Continue celebrating long after the fireworks are finished. 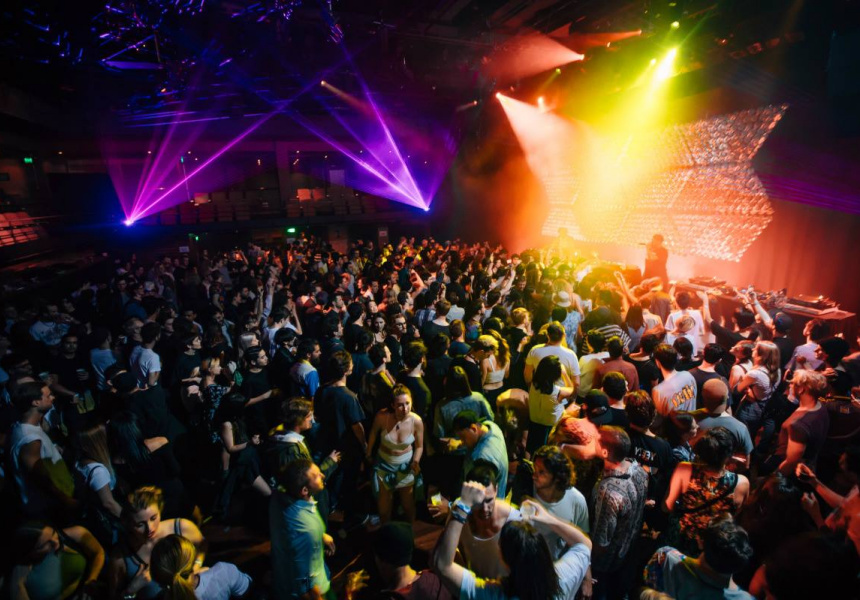 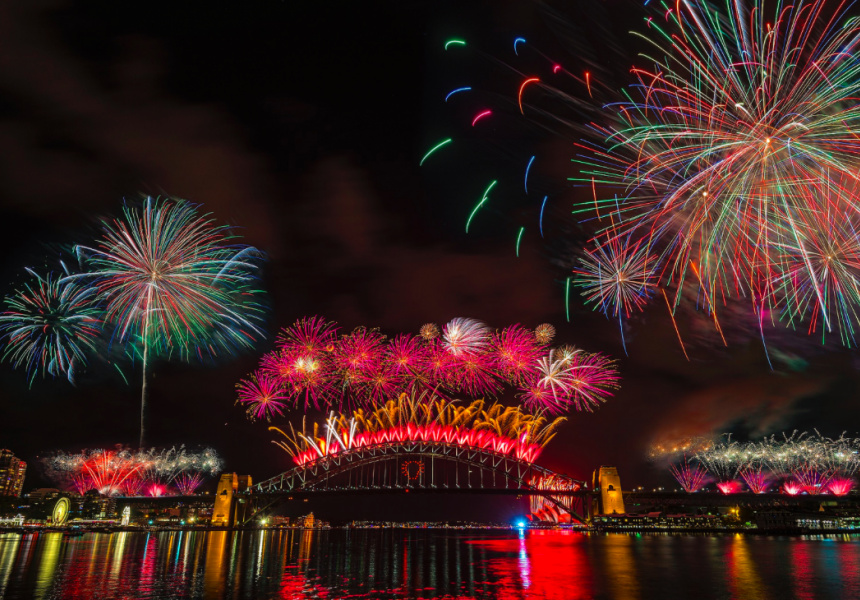 Liquor and Gaming NSW has confirmed that licensed venues will be allowed to remain open until 2am on January 1, 2019. Pubs, clubs, bars and restaurants usually permitted to trade beyond 2am will continue to do so as normal.

The extended opening hours will be in place, “despite earlier closing times that may normally apply under liquor licences and development consents or approvals”, Liquor and Gaming NSW said in a statement.

Punters hoping to head out in Sydney’s CBD or Kings Cross after midnight won’t have to rush as soon as the clock finishes striking 12, either – the restrictions on entering clubs after 1.30am or 2am have also been lifted. But, if you’re hoping to continue to sink a few glasses of champagne early in the morning, you’re bang out of luck, as venues will still be saddled with the “last drinks” laws. That means you won’t be able to pop corks past 3am.

And if you’re throwing your own New Year’s shindig, make sure you’ve picked up enough booze for everyone – takeaway liquor and home-delivery sales are still subject to the same restrictions. So no last-minute prosecco runs after 11pm allowed, even if you’re down to the last dregs of your alcohol supply.

Sadly, everything will return to normal on the evening of January 1, 2019 so make like Cinderella and live it up while you can.