Sydney’s Controversial Lockout Laws Will Be Scrapped on January 14

No more 1.30am last entry, no more ban on shots after midnight and no more early closing for bottle shops (apart from Kings Cross). 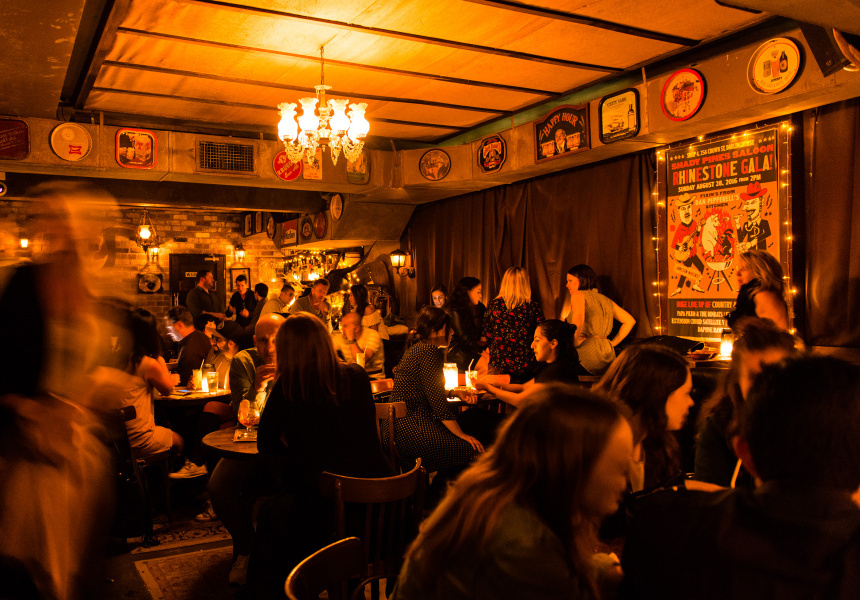 The NSW Government has announced it will lift Sydney’s restrictive lockout laws from January 14 in the city and on Oxford Street. The news follows recommendations from the Joint Select Committee, which was set up to examine the laws. The Berejiklian Government announced in September it saw merit in those recommendations. The laws were introduced in 2014 as a response to alcohol-fuelled violence.

On January 14, the following changes will occur: venues will no longer be required to refuse entry after 1.30am; venues will be allowed to serve shots, cocktails and drinks in glass after midnight; last drinks will be extended by 30 minutes (until 3.30am in most venues); bottle shops will be permitted to trade until midnight from Monday to Saturday and until 11pm on Sunday; and small bars will have their capacity increased from 100 to 120 across NSW.

As recommended by the Joint Committee, the current laws will remain in place in Kings Cross. The government has denied the committee’s request to discard the “last drinks” restriction altogether, but will review the 3.30am deadline after 12 months.

Keep Sydney Open, which has been the loudest advocate for dropping the laws, said on Facebook, “[It’s] the news we’ve been waiting for!” The group reiterated its commitment to “continue to fight” existing restrictions. “Let’s keep pushing for changes that benefit our community,” the post concluded.

Australian Hotels Association (AHA) CEO John Whelan welcomed the announcement, saying the AHA had always opposed the blanket measures. “We always said the lockout laws would strangle Sydney’s nightlife and that is exactly what has happened over the last five years,” he said.

“We welcome their removal and now ask all sides of politics to come together to work to reinvigorate the city’s nightlife and return Sydney to its status as Australia’s only global city.”