Sydney Will Host WorldPride in 2023

Celebrations will coincide with the 45th Mardi Gras and include a party with more than 15,000 people on Bondi Beach. 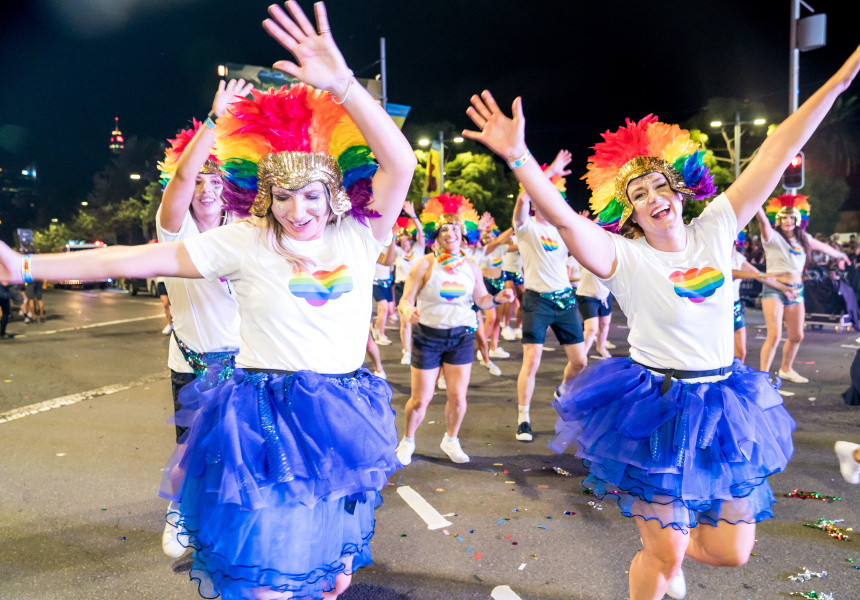 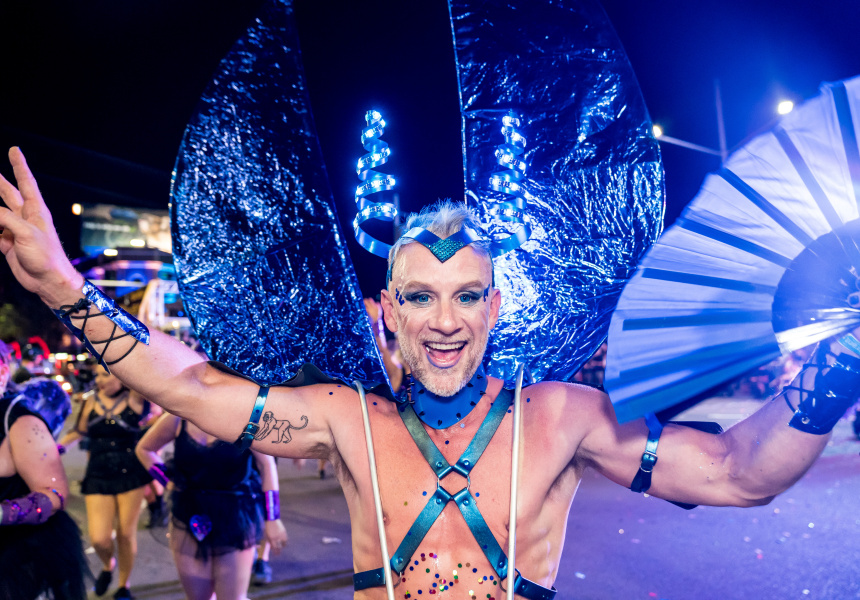 Sydney has beat Montreal and Houston in its bid to host the 2023 WorldPride celebrations. It will be the first time WorldPride has been held in the Southern Hemisphere and the Asia-Pacific region since it was first hosted in Rome in 2000. It will run concurrently with Sydney’s annual Mardi Gras celebrations.

WorldPride, dubbed the “gay Olympics” by some, is held every two years and promotes lesbian, gay, bisexual and transgender issues on an international stage via parades, festivals and other cultural activities. The last WorldPride event was held in 2019 in New York City, and in the past it has also visited London, Jerusalem, Madrid and Toronto. Next year's WorldPride celebrations will be held in Copenhagen, Denmark.

Sydney received a huge number of votes from the worldwide network of Pride organisations: 60 per cent, compared to Montreal’s 36 per cent and Houston’s three per cent.

More than one million visitors come to Sydney for Mardi Gras each year, and the Pride celebrations are expected to increase that number by up to 40 per cent. While the majority of Pride events will be held in Sydney, the revelry will spread to nearby regions too before and after the main event.

“This is a major win for Sydney, Australia, and the region more broadly,” Sydney Gay and Lesbian Mardi Gras co-chair Giovanni Campolo-Arcidiaco said in a statement. “Bringing WorldPride Down Under means we can celebrate and shine a spotlight on the unique challenges faced by the LGBTQI community in the region.”

The event will also coincide with the 45th anniversary of Sydney’s first Mardi Gras parade, in 1978, and the 50th anniversary of the first Australian Gay Pride Week. Pride celebrations will include Sydney’s signature Mardi Gras parade; a party on Bondi Beach with more than 15,000 people celebrating from sunset until midnight; a First Nations gala concert; and a program of events catering to First Nations, lesbian, trans, intersex, non-binary, elder, youth and Asia-Pacific groups.

“Interpride [the umbrella group for international pride events] has recognised how far Sydney Gay and Lesbian Mardi Gras has come since 1978, and now the world will march with us down Oxford Street to celebrate our community and support our region,” WorldPride committee chair Robyn Kennedy said in a statement.