It’s an attempt to bring back baby blue gropers and seahorses. 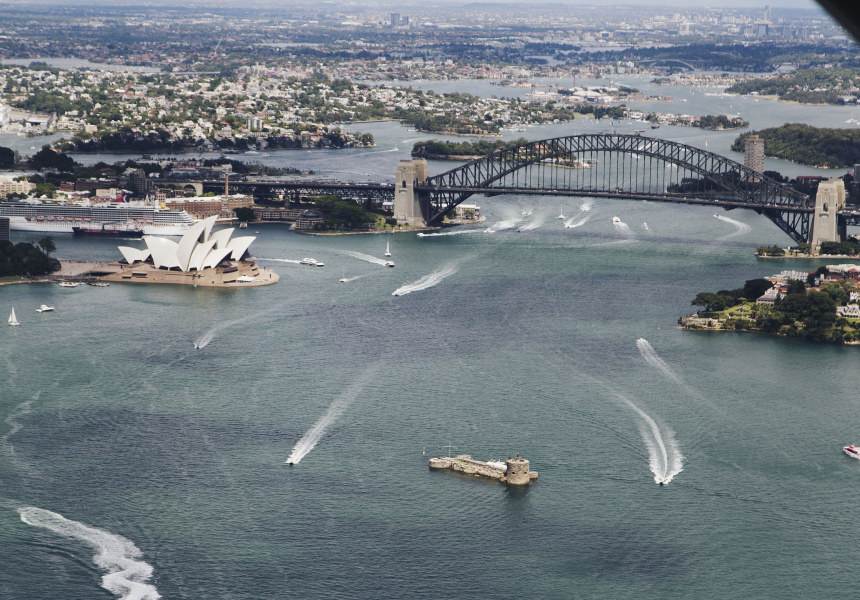 The Sydney Opera House, in partnership with the University of Technology Sydney (UTS) and the University of Sydney, has begun a collaborative research project to restore the natural habitat of native marine life in and around Sydney Harbour.

The three-year project involves installing pseudo apartment blocks for fish, which will act as artificial reefs. These will hopefully attract native sea life – such as baby blue gropers and seahorses – and create retreats for other species, too.

Nine one-metre-long hexagonal-shaped modules (made of fibreglass and concrete) will be placed around Bennelong Point to mimic the original habitats of local sea life (such as rocky reef edges and mangroves) that existed in the harbour before it was interfered with by construction. The existing human-made sandstone seawalls that have replaced up to 50 per cent of Sydney’s natural foreshore have caused a reduction in marine life over time.

The plan is to have them installed by this summer, if the final stages of permission run smoothly.

“We hope to see little juvenile fishes inhabiting these structures that probably wouldn’t have otherwise been in this area [because] there is more habitat and more places for them to hide,” David Booth, lead researcher and UTS Professor of Marine Biology, told Broadsheet.“They are not enormous structures, it’s really just an add-on to the rock wall … to increase the habitat complexity for the little fish,” he says.

And will there be a flow-on effect into surrounding waters? “The hope is that if this works out, then we can roll them out a bit wider. Maybe it will be a bit of a model for elsewhere,” says Booth.

The project is being funded through an $86,000 NSW Government restoration and rehabilitation grant with additional contributions from UTS and the Opera House.

The Opera House’s key role will be to educate the community on the importance of the marine environment as a part of its long-term environmental sustainability plan.

“The Opera House is a symbol of modern Australia and people look at us as leaders,” says Emma Bombonato, Sydney Opera House sustainability manger.

“As part of the project we will be looking at opportunities, once the three-year project finishes, to share the results [with the public] about the value of what the artificial structure has been in terms of a biodiversity booster,” says Bombonato.