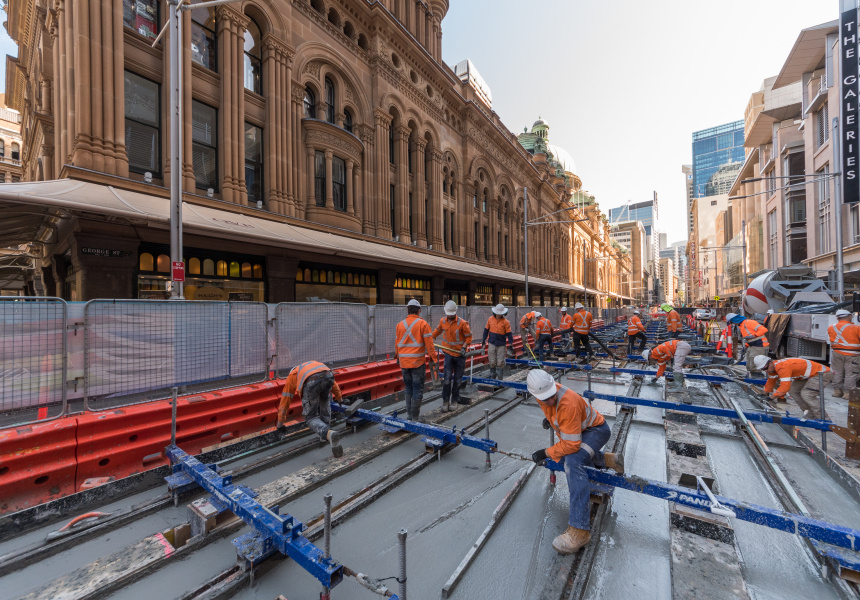 The CBD and South East Light Rail project has been delayed due to the discovery of 1000 underground utility and service cables.

Announced in December 2012, construction on George Street began on February 16, 2016. Despite initial promises the George Street zone would be complete in October last year, it has now been pushed back to 2019 “due to unexpected underground services and utilities”, says Marg Prendergast, CBD transport coordinator general. “Overall completion is on track for 2019,” she says.

This is the second disruption to construction, despite a deadline extension granted last year. “We have always been upfront in stating that we would need to adjust the schedules for individual zones,” says Prendergast.

The ongoing construction site has affected surrounding businesses. “The bus routes around George Street have had to be changed, meaning that regular customers no longer drop in to us on their way home,” says Simone Porter, the reservation and events coordinator at Glass Brasserie on George Street. “Now our only access point is via Pitt Street, and all our views are crowded with construction works,” says Porter. The construction zone around Glass Brasserie was originally scheduled for completion in October 2016.

But some local businesses say the light rail hasn’t bothered them at all. The manager at The Eddy says there has been no impact on its customers, concurred by Mejico and Jimmy's Recipe.

"We will begin to hand back sections of George Street from the middle of the year and the project is on track for completion in early 2019,” says Prendergast. 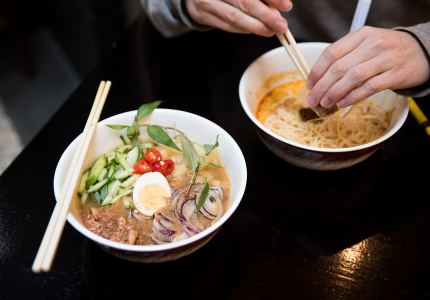