No one was injured, but there is smoke and water damage. 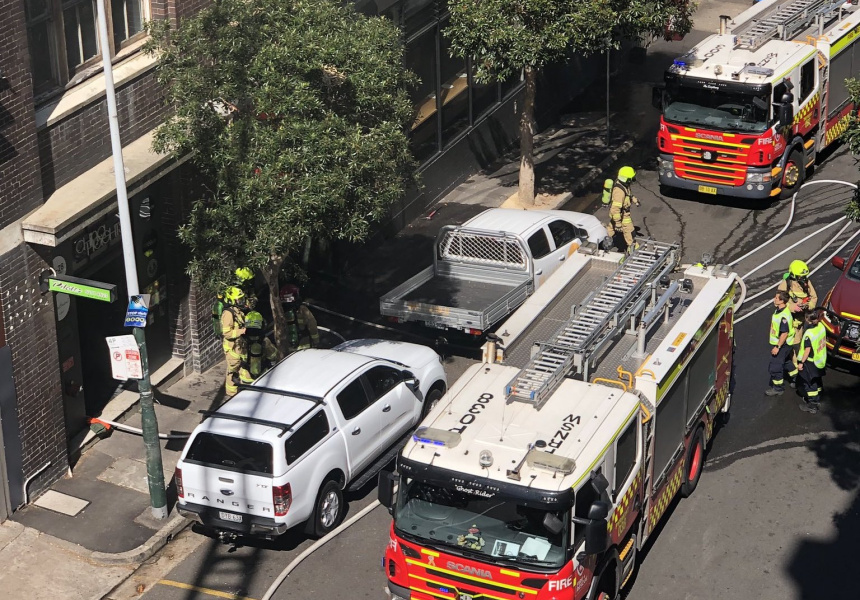 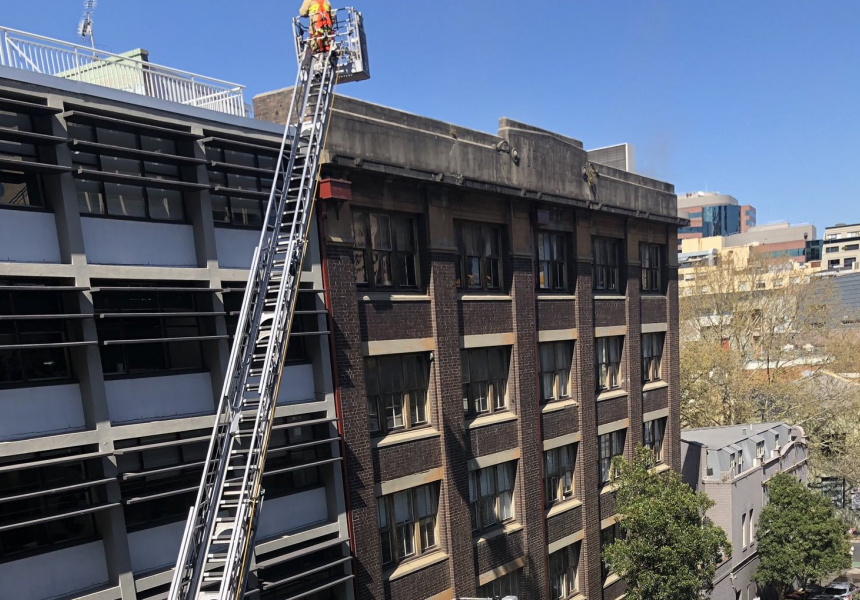 Fire services were called to Surry Hills restaurant Nomad this morning around 10.30am after a fire broke out in its kitchen. Six fire trucks and a ladder truck attended the scene and evacuated the five-storey building, with no injuries reported.

A media spokesperson from Fire and Rescue NSW tells Broadsheet the fire started in the kitchen, travelling up through the exhaust system and into the space between the ground floor (where Nomad is located) and the first floor. Firefighters used the ladder truck to pour water down the exhaust pipe from above and were able to put out the fire between levels before structural damage was caused.

The spokesperson says the majority of the damage is from smoke and water. It’s not yet known what exactly caused the fire.

In a statement, Nomad owners Al and Rebecca Yazbek said the restaurant will be closed tonight as the damage is assessed, but they hope it will be back up and running “as soon as possible”.