You now have an extra month to cash yours in. Back in March, when the NSW Government released its Dine & Discover vouchers – two $25 vouchers for eating out and two $25 for experiences – more than 4.2 million people downloaded them. But even though the vouchers were originally due to expire at the end of this month, we’re collectively still sitting on more than half of the 17 million vouchers issued.

So the government has extended the vouchers’ expiry date by a month – you now have until July 31 to use yours, and to register for them if you haven’t done so yet. That means you’ll have all of the upcoming winter school holidays to cash them in at zoos, cinemas and aquariums.

“This extension will ensure everyone has a chance to use all four of their vouchers, which I’m sure will be particularly handy in the school holidays,” said NSW Treasurer Dominic Perrottet in a statement.

The vouchers were introduced by the state government in an effort to boost the hospitality, arts and culture industries; every NSW resident over the age of 18 is eligible to apply for them. Since March, punters have spent more than $357 million using the vouchers – that includes additional spend on top of the $25. The Dine vouchers have been the most popular out of the two, with data released by the government yesterday finding that patrons have redeemed more than 5 million Dine vouchers, and end up spending, on average, $41 for every $25 Dine voucher used. Some 1.2 million punters have used their Discover vouchers at movie theatres, while 370,000 have cashed theirs in at museums and art galleries.

Still not sure how to access or use your vouchers? We’ve got you covered. And if you need more inspiration for where to spend them, check out our guide to some of the best deals on offer – including $25 meal deals, $25 zoo entry and venues doubling your money when you spend with them. 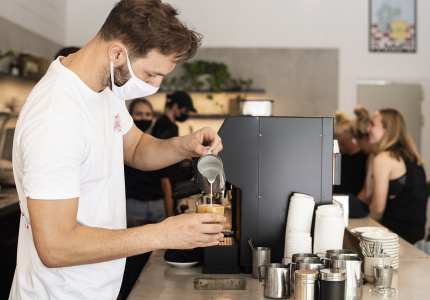 Just In: People In Seven Sydney Local Government Areas Are Now Required to Wear Masks in All Public Indoor Settings 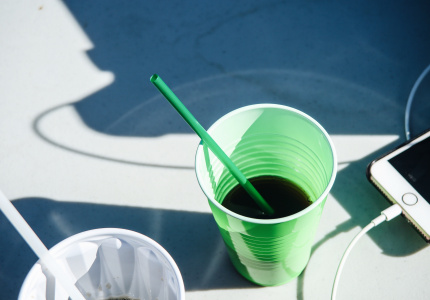 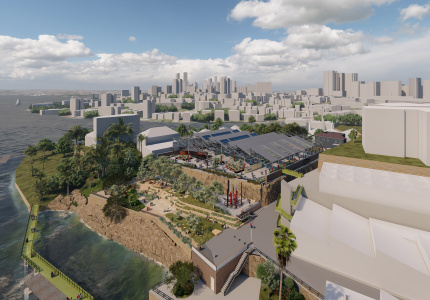