Some Coronavirus Restrictions Have Been Reintroduced in Greater Sydney

Dancing and singing is off, and hospitality venues will return to the four-square-metre rule. The NSW Government has announced this morning that some coronavirus restrictions will be put back in place across greater Sydney, as a further 30 cases were diagnosed in the 24 hours to 8pm last night. From today, residents of the region – which encompasses Sydney, the central coast and the Blue Mountains – are permitted to have no more than 10 people in their homes (in addition to anyone who already lives there).

Hospitality venues and places of worship will once again revert to the four-square-metre rule, which replaced the two-square-metre rule on December 7. Plus, venues will be capped at 300 patrons. And, just a couple of weeks since dancefloors across the city reopened, they will be banned again. However, weddings will be permitted up to 20 people on a dancefloor.

Singing and chanting has also been banned again – except in places of worship, where up to five people are permitted to sing or chant.

Residents of the northern beaches who have travelled elsewhere since December 10 are being asked to follow the stay-at-home orders the rest of the region is currently under. The government is also strongly urging residents of greater Sydney to wear masks, particularly when grocery shopping, in places of worship or in other indoor social settings.

"Even though numbers are higher than yesterday, the one positive is we still have not seen evidence of massive seeding outside the northern beaches community," she said in this morning's press conference.

Berejiklian says that the government will meet with "health experts and others" on Wednesday morning to determine whether restrictions will continue past midnight Wednesday. 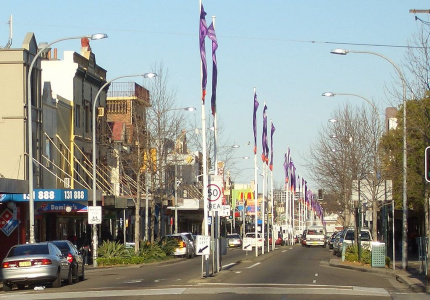