How to treat a broken heart. Location: Liverpool Hospital. One in three Australians suffer from issues with sleep, often waking in the early hours of the morning or unable to get rest at all. For those who are always awake, we present a monthly short story series about the side of Sydney that never sleeps.

It’s 3.15am on the dot, right when you’re about to hang up your scrubs for the day, or night, or whatever it is because you’ve been clocking double shifts for the past two weeks and God knows if you’re even on this planet anymore. Straight up to the triage nurse, usually Jacqui, who has a low threshold for crazy, but Jacqui can’t turn her away.

Even the well rested look like rat shit at 3am. It’s that dead zone before dawn, hostile and unforgiving, when your eyes start to crack under the pressure of staying open. Little red rivulets creep out from the corners like lava. It wouldn’t be easy to find someone with a sense of humour at this time of night, especially the busiest hospital in the city.

But wouldn’t you know it, here’s Jacqui taking down the woman’s details for the 20th time in a row. She must be at least 80. Dresses like someone who was born two generations before jeans became acceptable leisure wear; pink and white knit cardigan, cream slacks, dangling droplet crystal earrings, a thick scarf even though it’s pushing 30 degrees out here in November. She should be shopping at Harrolds, not hanging out in the emergency department.

Jacqui needs a cigarette every half hour on night shift in order to stay sane. She’s well overdue for one by now. You can tell by the way she grips the plastic blue clipboard and passes it to the lady, while asking her the perfunctory questions you already know the answers to by heart.

Anyone who’s worked in a hospital knows the system for triage. Jacqui’s the gatekeeper between life, death and bullshit. It’s a simple numbers game that Joe Public never sees: one to five, in order of severity.

If you’re a one, you never meet Jacqui, because you’re arriving in an ambulance. That leaves two, which means you can walk through the door but maybe you have meningitis, a weak heart, something lodged in your rectum, serious shit. All the way through to fours and fives: an itchy rash, persistent ear aches, a serious case of the sniffles.

The numbers are for the doctors but they’re also to sort through the riff-raff of hypochondriacs, loners, people who should just go to a GP and stop wasting everyone’s time. If you’re a three or higher at Liverpool Hospital, you’re going to be sitting on that plastic chair, squinting under the fluorescent light for so long you wish you’d never walked through the door. It’s nothing personal. We’re just chronically understaffed and you’re not actually dying.

If she were anyone else, the lady would be a five. Bona fide fruit loop. Jacqui flags her as a two. This started happening when you and Jacqui realised that you’d seen her before, about six months prior. She’d arrived in an ambulance with her husband, nice old Egyptian bloke. Kind face. Big hands. Massive stroke. It was way too late for him, he’d bled right through, but it took him a while to die. She was dressed to the nines then, too. Jacqui Kennedy if she was still alive. All class. Stoic, just sitting there, holding his hand until they took him away. 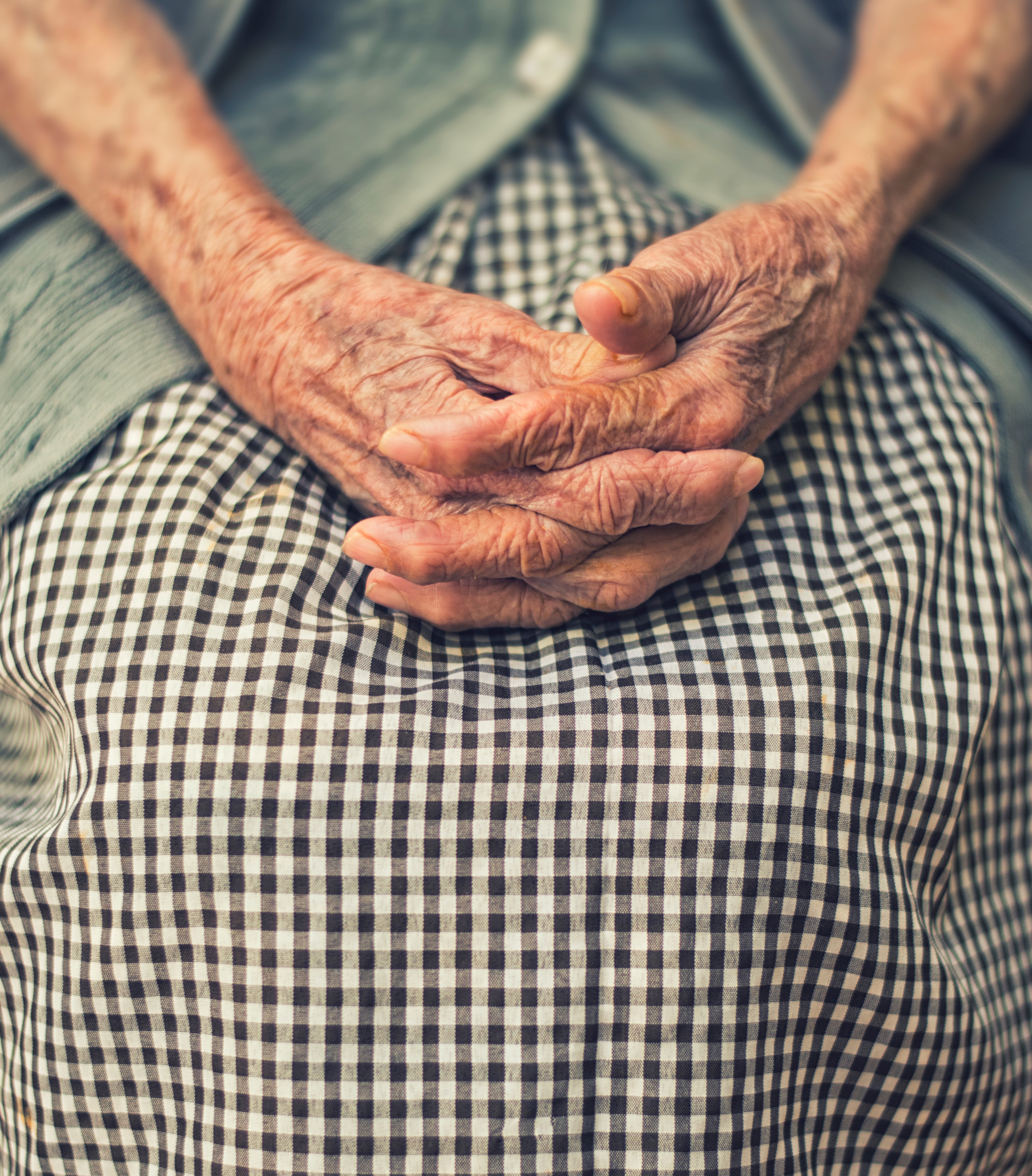 You walk gingerly into triage. Jacqui is rolling a dart, staring off into space. Someone is groaning, probably because they’re a solid four and have been here for hours and the vending machine is still broken. “Mrs Wassef?”

She comes over quickly. There’s no sign of recognition, as if she doesn’t remember seeing you 24 hours ago. The two of you walk through the swinging doors toward your office, because there’s no way in hell you’re giving her a bed.

Before she even sits down, she’s talking, words spilling out at a rapid clip. Even after all this time, you can’t pick her accent.

“There’s a knot in my chest, doctor, and it feels like I’m having a heart attack. An unbelievable pain. I lay down to go to sleep a few hours ago and all of a sudden I cannot breathe. Do you know that feeling of being crushed in your chest? This is how I am feeling.”

You know the outcome, but you do it all again anyway. Pulse. Heartbeat. Airways. Eyes. Ears. Reflex. Temperature. ECG. Bloods. Twenty minutes later, you put down the stethoscope and sigh, rubbing your concrete eyes. The lady sits there, blinking expectantly.

“Mrs Wassef, I don’t know what to tell you. Your vitals are clear. The tests will probably say the same thing. Nothing abnormal is happening in your chest. If anything, you’re in rude health for someone of your age.” “This is impossible,” she says. “I am hurting so much. It feels like I may be dying any moment.”

Earlier in the evening, when the night still had an edge to it and you were sharing a smoke with Jacqui, the two of you agreed that this was the end of the line. If the woman came back, it would be three weeks in a row. Twenty-one nights of discharges within the hour. Not the sort of thing you can hide from the boss.

“We can’t keep doing this,” said Jacqui, exhaling thin streams into the quiet car park. “You have to tell her.” “Sometimes I wish she really was dying. At least then I’d know what to say.”

A quiet cough brings you back to the room. Mrs Wassef is waiting on an answer, refusing to break her gaze as so many other patients do. In the softer light you can see her slacks are creased, one of her earrings a slightly different shape to the other. She’s starting to fall apart, too.

It’s 3.45am at Liverpool Hospital. Somewhere up the road, an insomniac is making instant coffee. A garbage man is grumbling, pulling himself out of bed to start his shift. Birds cut invisible arcs through the blackened sky. Today will be your tenth on less than four hours sleep.

You roll your chair over to the woman, so you are sitting next to her. You tell her that you think you may have a diagnosis, rather unconventional, but you see it occasionally in women of her age.

“Mrs Wassef,” you say, slowly. “It is my medical opinion that you may be suffering from a broken heart.” There is a long silence. You know she is crying, you can tell by the way her body shudders. But she’s not the type of woman to make a big deal of it.