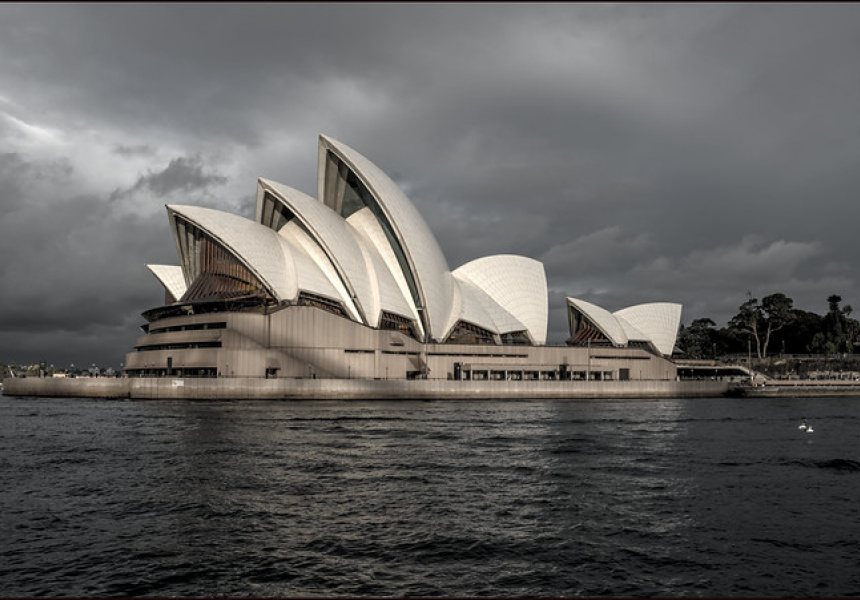 The Bureau of Meteorology (BoM) has this afternoon released a severe thunderstorm warning for Sydney. The BoM is forecasting damaging winds and large hailstones for the city and its surrounds. The storm has already passed over the state’s south-west, causing wind gusts of up to 95km/h.

The State Emergency Service is advising residents to move their cars under cover or away from trees, secure loose items that are kept outdoors, unplug their computers and appliances, avoid using the phone and to stay indoors and away from windows.

While we’re facing a hairy afternoon, the rest of the week is forecast to be sunny, with weekend temperatures expected to hit up to 31ºC as a heatwave affects the nation.

Keep up to date with severe weather warnings on the Bureau of Meteorology.