You’ll be able to get from Sydney to Parramatta in around 20 minutes. 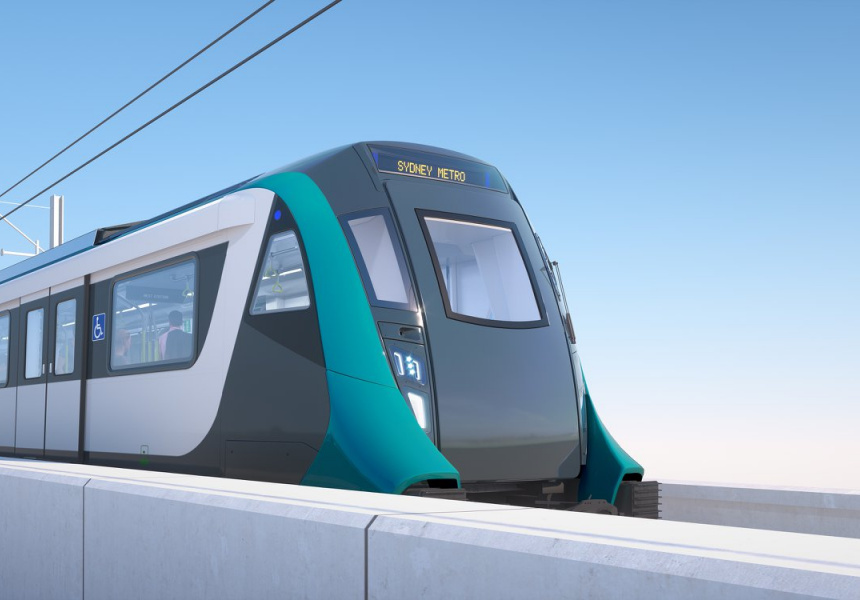 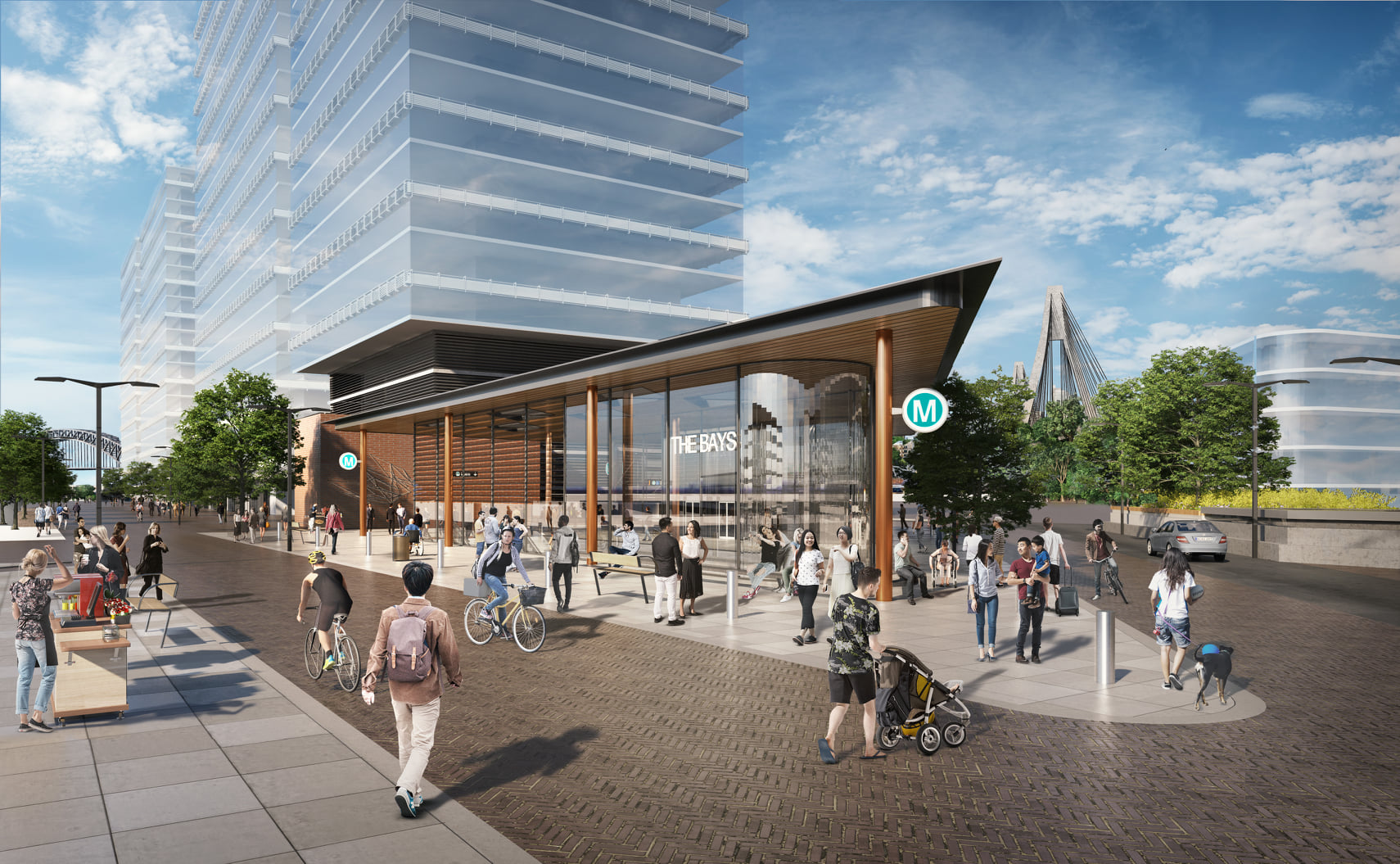 Artist's impression of The Bays station 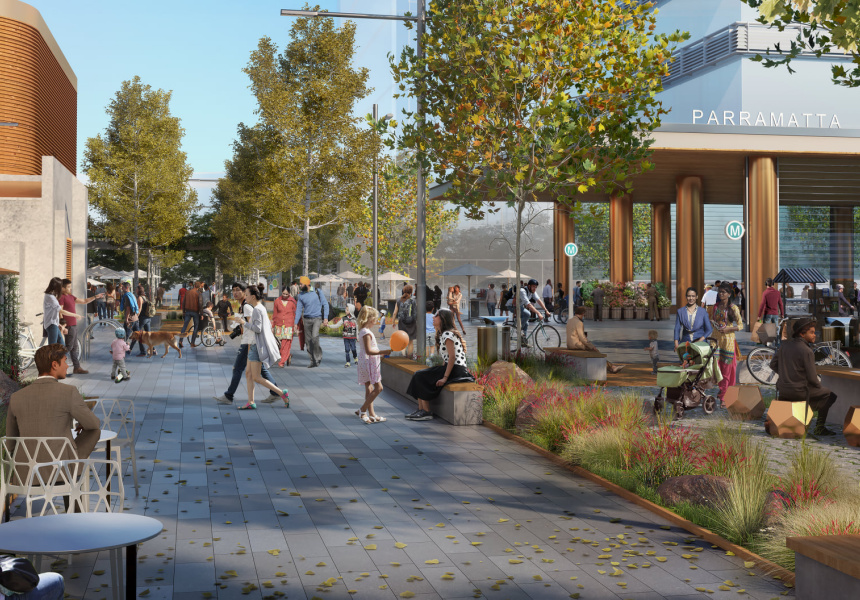 Premier Gladys Berejiklian said in a statement that major works will begin at The Bays Precinct site, and the state government is also assessing the potential of more stations in Pyrmont, Rydalmere and the Sydney CBD.

It’s predicted that once complete, the Sydney Metro West will slash travel times between Parramatta and Sydney down to about 20 minutes. It is slated to open in 2030, two years behind schedule. The Parramatta station will sit to the north of the city’s existing heavy rail station and a second station will be introduced to Sydney Olympic Park within walking distance of ANZ Stadium.

Minister for transport Andrew Constance says that the $20 billion project will directly create around 10,000 jobs, as well as 70,000 indirectly. The project will involve a global search to find suppliers capable of building more than 50 kilometres of new metro railway tunnel – the longest railway tunnels ever built in Australia and the biggest tunnelling contract awarded in Australian history. The Sydney Morning Herald reports that 116 properties will be compulsorily acquired to make way for the project.

The announcement comes after the completion of the first stage of the Sydney metro system, the Sydney Metro Northwest, in May. The Metro runs from Tallawong in Sydney’s north-west to Chatswood in north Sydney, stopping at 13 stations in total. A further extension of the Metro is slated to open in 2024, joining Chatswood station with Bankstown, via the CBD. 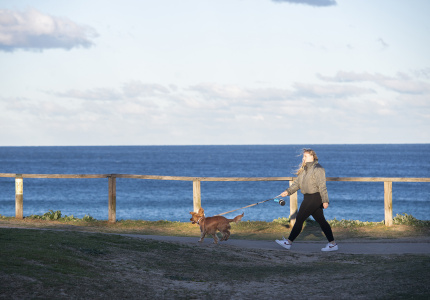 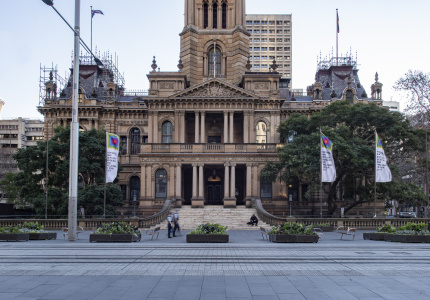