The Sale of Sirius Has Started

The government is pushing ahead, but Sydney’s Brutalist icon may yet survive. 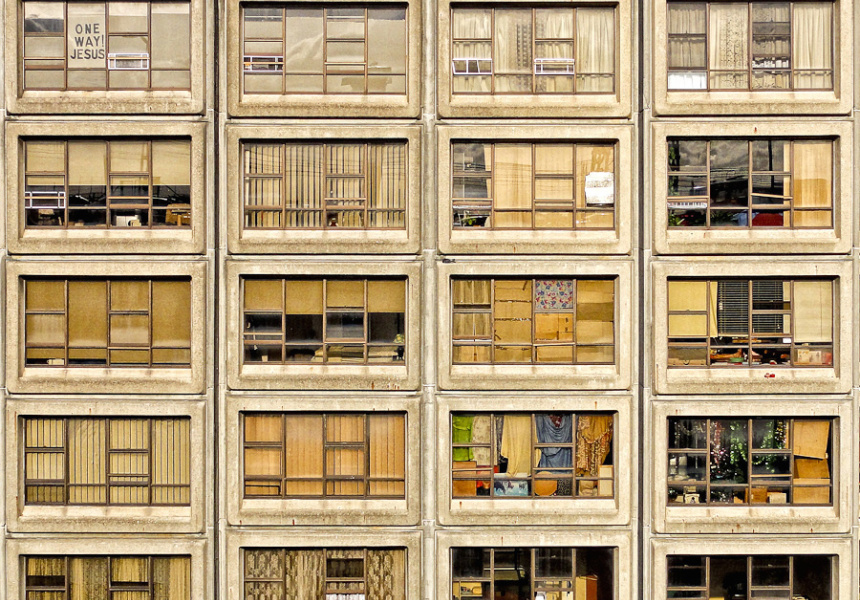 Today the NSW government officially invited expressions of interest for the sale of one of Sydney’s most polarising landmarks, Sirius. But that doesn’t mean the battle to save the Brutalist relic is over – far from it – and the Save Our Sirius campaign’s (SOS) fight goes on.

“For once we agree with the government – the Sirius site is of state significance. It is located in a critically important part of The Rocks and of Sydney. And it is an area of high amenity. But this is also where our agreement ends,” an official statement from the campaign reads.

“We again call on the NSW government to stop the sale, deploy Sirius for key worker accommodation and list Sirius on the State Heritage Register.”

Despite the state government denying Sirius heritage status in October last year, the building’s significance has been recognised by the following bodies: the Australian Institute of Architects; the City of Sydney; the National Trust; the World Monuments Fund; ICOMOS: International Council of Monuments and Sites; International Committee for Documentation and Conservation of Buildings, Sites and Neighbourhoods of the Modern Movement; and the Historic Houses Association.

Savills, which is marketing the property, has now launched a web page inviting potential buyers to register their interest in the site – worth an estimated $120 million plus – no later than 4pm on Thursday June 28.

“[The government has now] provided some forms for people willing to register and they can go and look at documentation locked up in a certain room,” a SOS spokesperson told Broadsheet. A marketing document has also been drawn up with information on the building and potential development opportunities surrounding it.

“Sirius has a ‘green ban’ placed on it. You buy this site at the risk CFMEU and Save Our Sirius will lock the site up if Sirius is not protected. We will picket line the site and disrupt any activity,” SOS chair Shaun Carter said in an official statement. He goes on to strongly advice anyone interested in snatching up the property to instead work with the corporation to preserve it for state-heritage listing.

“If you don’t, you run the real risk of trouble from the Green Ban, from Save Our Sirius, and from the people.” 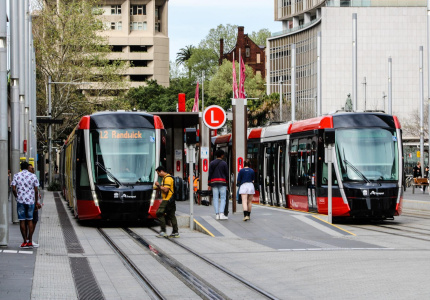 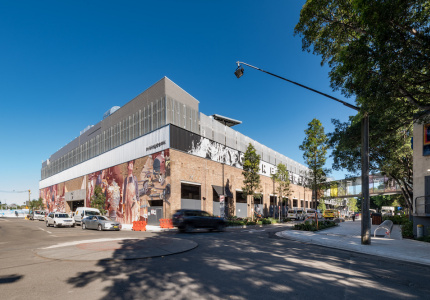