A Review: Sydney’s CBD Could Trade 24 Hours Following the Biggest Changes to City Planning in a Decade

Plus new cultural precincts are being considered. 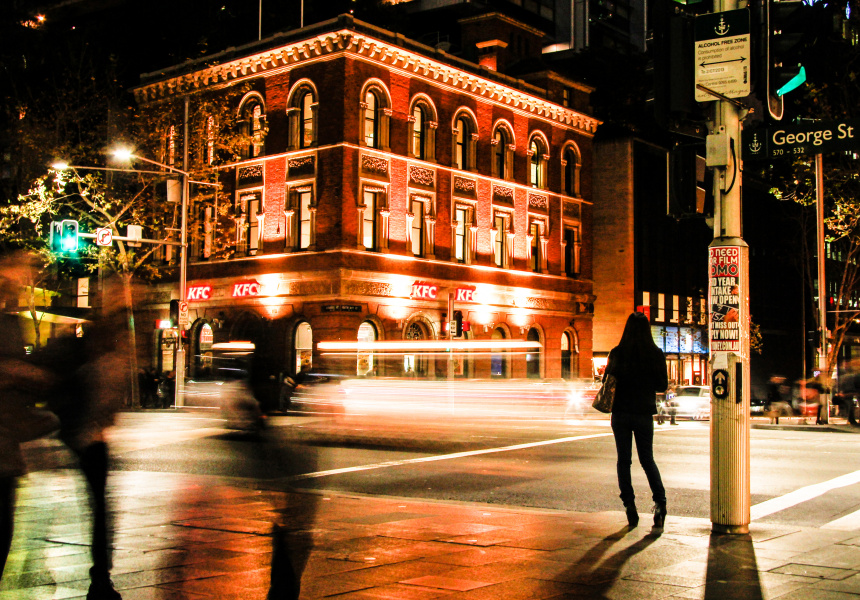 Twenty-four-hour trading across the entire city centre; shops, businesses and food and drink venues open on major high streets until 2am; and new late-night trading areas in some of the city’s fastest-growing neighbourhoods, such as Barangaroo and Green Square. These are just some of the changes that will be implemented if a development control plan is approved by the City of Sydney (CoS).

The council is considering the new rules on May 13 following feedback it received from residents, businesses and visitors in response to a review of the planning controls that determine where and when after-dark activity takes place in the CoS area. City of Sydney Lord Mayor Clover Moore says more than 85 per cent of submissions to the draft plan supported the new allowances.

“More than 10,000 people told us they want Sydney to have a diverse and exciting night-time economy with events and activities for people of all ages and interests,” Moore said in a statement. “What they don’t want is a city that is unsafe or that shuts down as soon as the sun goes down.

“The changes we proposed in response to this feedback strike a balance between supporting well-managed venues to continue to trade and thrive, and managing any impacts they may have on local neighbourhoods.

“They also respond to the very strong demand for a vibrant, late-night city, and set the foundations for Sydney to become one of the world’s best 24-hour cities.”

Under the proposed plan, a 24-hour trading zone would extend from Darling Harbour to Hyde Park and Central Station, allowing businesses that are currently allowed to trade until 5am to apply for around-the-clock trading. It’s hoped this would reduce crowding, queuing and noise, and allow people to take advantage of the future metro line, which will have four stops in the zone, as well as the light rail.

Businesses in other late-night spots, including Crown Street in Surry Hills and Darlinghurst, Redfern Street, Union Street in Pyrmont, and Glebe Point Road, would have their trading hours extended from midnight to 2am. This would only be allowed if patrons enter and exit from a main street.

Plus, new after-dark areas would be created in fast-growing neighbourhoods, including Barangaroo, Green Square, Walsh Bay, Waterloo’s Danks Street, and the area around Zetland’s East Village shopping centre. A new 24-hour cultural precinct in an industrial area in north Alexandria would also be given the go-ahead. It would ideally have live performance, creative and cultural uses.

Unlicensed businesses, such as bookstores, gyms and clothes stores, would be given permission to trade for up to 24 hours a day in the CBD, until 2am on high streets and until midnight in other areas. It’s hoped this will help create a safer and more balanced night-time economy.

If the changes are given the go-ahead by the council they’ll take effect from June. Eligible businesses need to apply for updated trading hours with a development application and demonstrate how they would mitigate the impact of noise on neighbours. The changes would still be subject to the state government’s lockout laws.

This new push to reinvigorate Sydney’s nightlife comes after a study by Deloitte found that the city is losing out on $16 billion a year thanks to its underdeveloped night economy. The report blamed the lockout laws in part, but also mentioned a number of other services that needed expansion, including arts and culture, retail, and entertainment.

The City of Sydney will consider the new rules on May 13. 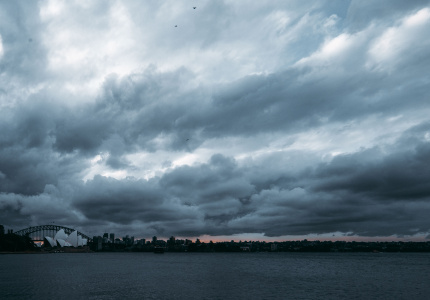 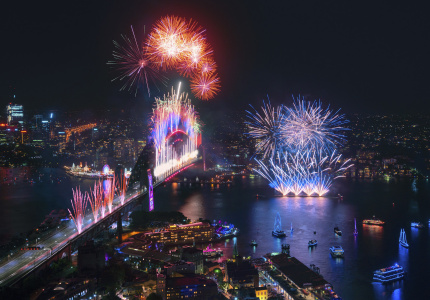