“We are in extraordinary times at the moment and we have to do everything we can,” said Queensland premier Annastacia Palaszczuk. Queensland premier Annastacia Palaszczuk has announced that the Greater Sydney area will be declared a Covid-19 “hotspot” from 1am this Saturday. Queensland’s borders will be closed to those travelling from 31 new local government areas, as well as three (Fairfield, Campbelltown and Liverpool) that have already been barred from entering the state due to their high numbers of coronavirus infections.

The announcement comes after two Queenslanders who returned from Victoria via Sydney were diagnosed with the virus and gave what the premier called “misleading information” to authorities. Clusters have developed across Sydney, including in Potts Point where two restaurants, a gym and a yacht club have been forced to temporarily close due to customers and staff spreading the infection.

“We are in extraordinary times at the moment and we have to do everything we can,” Palaszczuk said in a press conference this morning. The deadline for entry to the state has been set so that Queensland residents have time to plan their return home.

The Greater Sydney region stretches from Hornsby Shire and the Hills District in the north, to the City of Penrith in the west and the Sutherland Shire and City of Campelltown in the south. 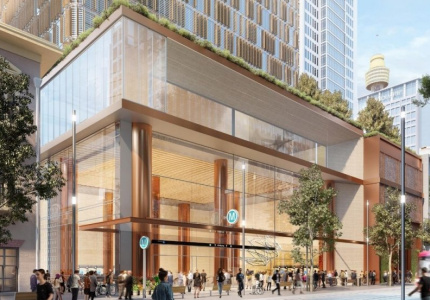 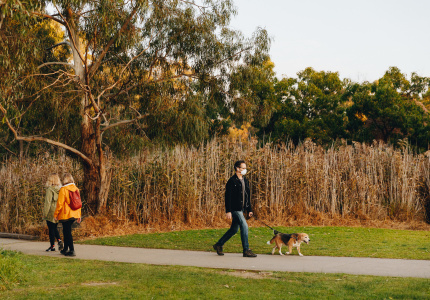