PSA: Mobile Phone Detection Cameras for Motorists Have Been Switched on Across NSW

The state is reportedly the first jurisdiction in the world to use this technology. If you’re caught, you could be up for a $344 fine. 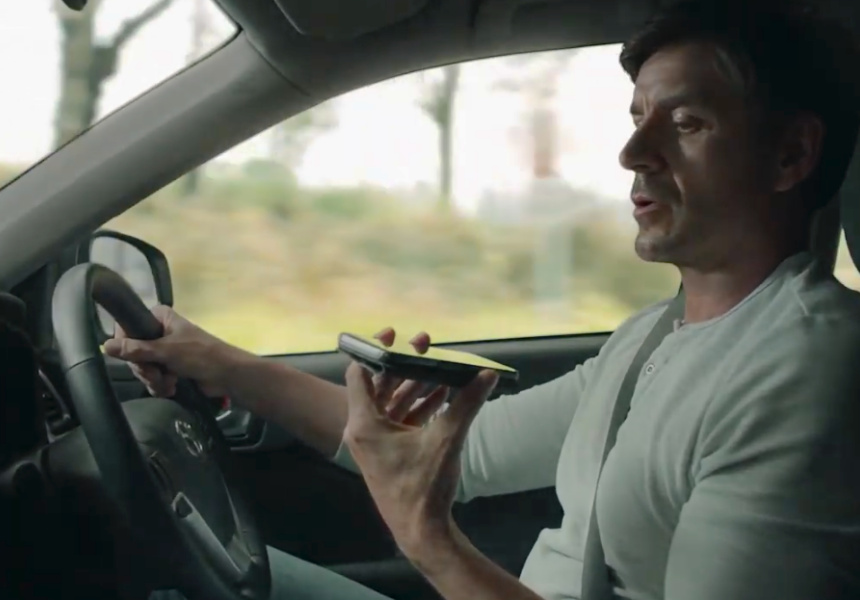 Photography: Courtesy of Transport for NSW
by Che-Marie Trigg
Share

New South Wales yesterday became the first jurisdiction in the world to turn on automated camera technology that detects if drivers are illegally using mobile phones. Around 10 fixed and portable cameras have been switched on around the state, with 45 cameras expected to be operational within the next four years.

The high-definition cameras, which are in both regional and metropolitan areas, operate around the clock taking pictures of the front seats of all vehicles to capture drivers using mobile phones. Artificial-intelligence technology will review the images to see if illegal phone use has occurred. Drivers aren't permitted to touch their handsets but they can use voice activation and Bluetooth to make phone calls.

For the first three months of the operation, warning letters will be sent to offending drivers (those caught by police will continue to be fined as usual). After that period, penalties will be enacted: drivers will receive a $344 fine ($457 in school zones) and five demerit points. During double-demerit periods, including public holidays, drivers will lose 10 points. (All drivers start with zero demerit points; once you reach 13 demerits you lose your licence.)

Transport for NSW says the state is the first jurisdiction in the world to have phone-detection cameras on the roads. They’ve been installed as part of the NSW Government’s aim to reduce road fatalities and serious injuries by 30 per cent by 2021, and to zero by 2056. Since 2012 there have been 13 deaths and 243 injuries directly linked to mobile phone usage while driving.

Researchers have found that using a mobile phone while driving increases the risk of crashing four-fold; texting increases those odds even further. During a pilot program, from January to June this year, more than 100,000 drivers were found to be using mobile phones illegally.

All money collected from phone-related fines will be put towards the Community Road Safety Fund, which contributes to initiatives such as road-safety education in schools, flashing lights in school zones, and infrastructure such as crash barriers and vehicle-activated signs on high-risk curves.

More information at Transport for NSW.