Union members are taking part in industrial action in response to safety concerns about a new fleet of intercity trains. Here’s how it will impact you. 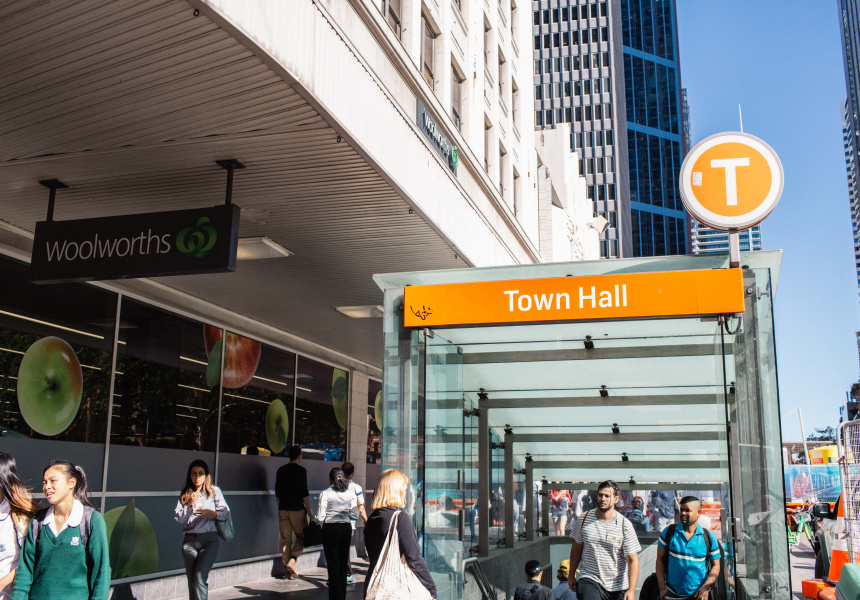 The Rail, Tram and Bus Union (RTBU) will stage industrial action this week in response to safety concerns about a new fleet of intercity trains. The RBTU says train guards will be unable to properly monitor platforms as the new trains depart platforms, which could put passenger safety at risk.

The industrial action will be rolled out throughout the week, mainly impacting passengers from Tuesday to Friday. There will be minor action on Monday, with disruptions becoming more severe as the week goes on.

On Tuesday, trains will travel no faster than 60 kilometres per hour in the suburban Sydney area. Trains will run to an amended timetable, with services reduced by up to 50 per cent during peak periods. Passengers on intercity and long-distance regional services can also expect significant delays.

On Thursday trains will run to a “significantly reduced” timetable – with Sydney Trains services cut by up to 70 per cent during peak periods; delays, altered stopping patterns and cancellations are also likely. Services on the Central Coast, Newcastle, Hunter, Blue Mountains, Southern Highlands and South Coast lines will also be reduced.

On Friday, industrial action will see 70 per cent of the rail fleet – including the Waratah, Millennium and Oscar trains – impacted. This will see train services reduced by up to 75 per cent, and passengers can expect significant delays. Limited replacement buses will be available in some parts of Sydney.