There were protests earlier this year against the measure, which some said constituted “a war on music and culture”. 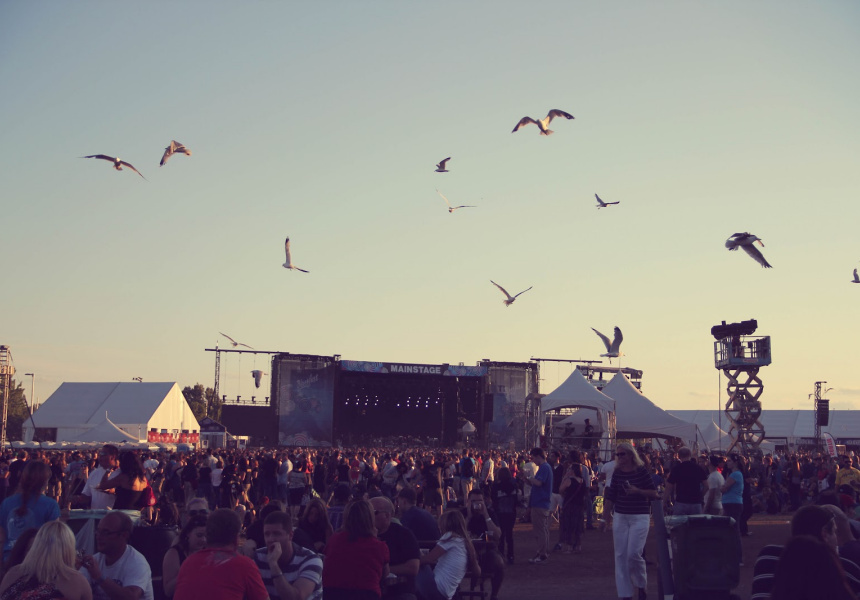 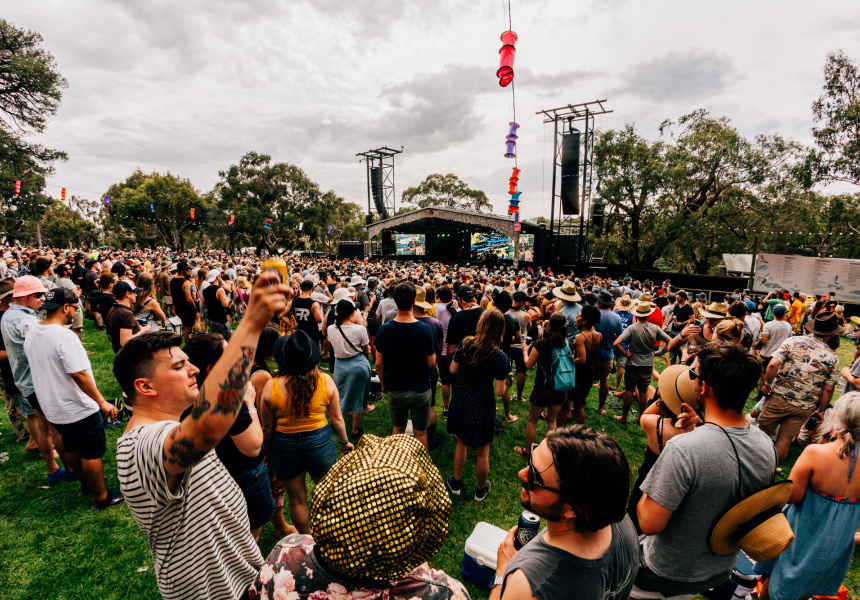 Seven months after the Berejiklian state government imposed strict new regulations around music festival licensing the scheme has been overturned.

The New South Wales Legislative Council voted to drop the controversial measures after a parliamentary inquiry last month deemed them “inadequate” and detrimental to the music festival industry.

Announced in February this year and implemented from March, the regulations were a response to a string of drug-related deaths at NSW music festivals over the past summer.

The Labor and Greens parties voted together against the regulation, with the final vote tally 21 to 18. As a result, all licences issued under the scheme are no longer valid; festival organisers will now need to operate under different licences to sell alcohol at their events.

Under the scheme, 14 festivals determined to be “high risk” (including Defqon.1, Laneway, Lost Paradise and Transmission) were required to apply for a special liquor licence that met a checklist of health and safety requirements, including a larger mandatory police presence, which led to increased costs.

The regulations were criticised by the music industry and festival organisers, who claimed the scheme was a knee-jerk reaction to the deaths, and did not take festival operators and businesses into consideration. The parliamentary inquiry also acknowledged these stakeholders were not adequately consulted before the rules were put in place.

A protest was held in Sydney in February before the regulations were implemented. Rally organisers claimed the state government “[had] declared a war on music and culture in NSW” via the rules.

NSW Health recommends festival operators consult with it, as well as police, ambulance, and fire and rescue services while preparing for events. NSW Health guidelines, which include harm-reduction and increased safety strategies, are available online. 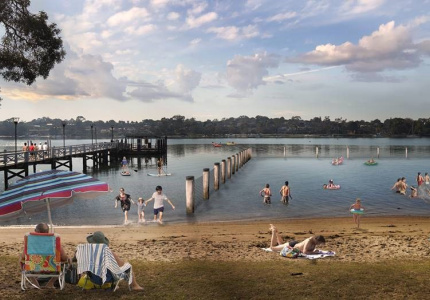 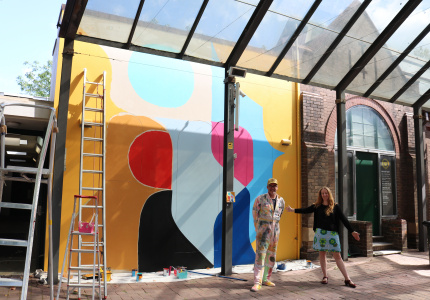