Nine people have caught the virus in the city since Christmas 2019. 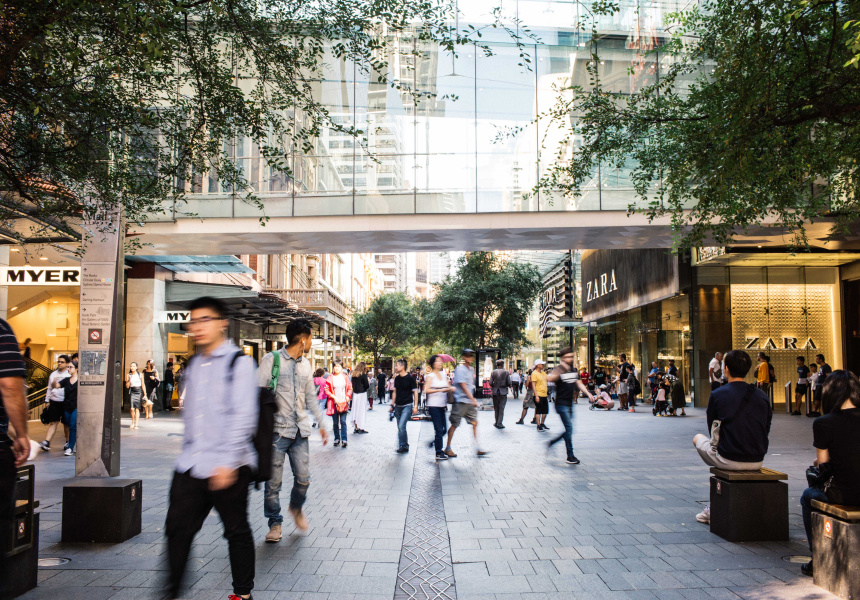 NSW Health issued a measles alert yesterday, after two more cases were diagnosed in Sydney in recent days. That brings the total number of cases in the city since Christmas to nine.

Doctor Christine Selvey, NSW Health’s acting director of communicable diseases, confirmed that the new cases were acquired in Sydney and diagnosed in adults aged between 20 and 55. The department is urging people to ensure they’re fully vaccinated – anyone born after 1965 should check that they’ve received two shots.

“We know many adults in this age group have only had one dose of measles vaccine,” said Dr Selvey in a statement. “Anyone unsure of their vaccination history should see their GP for another dose, which is free of charge.”

Anyone who visited takeaway chicken shop Chargrill Charlie’s in Drummoyne between 6.30pm and 8pm on January 13 should be on alert for symptoms until January 31, which include fever, cough, runny nose and sore red eyes, followed three to four days later by a red spotty rash that starts on the head and spreads to the rest of the body.

“People usually catch measles during overseas travel, however the number of recent cases with exposures in and around Sydney means many people may have been exposed locally and could be developing symptoms now or over the coming days and weeks,” said Dr Selvey. “Anyone experiencing symptoms should seek medical attention, but call ahead to your doctor or emergency department so that your exposure to others can be limited on arrival.”

People at high risk of measles complications include children from birth to 11 months (who are too young for routine measles vaccination), pregnant women who haven’t had measles vaccinations, and people with a weakened immune system due to illness or treatment.