After success overseas, the program will be trialled in Sydney. Here’s how it works. 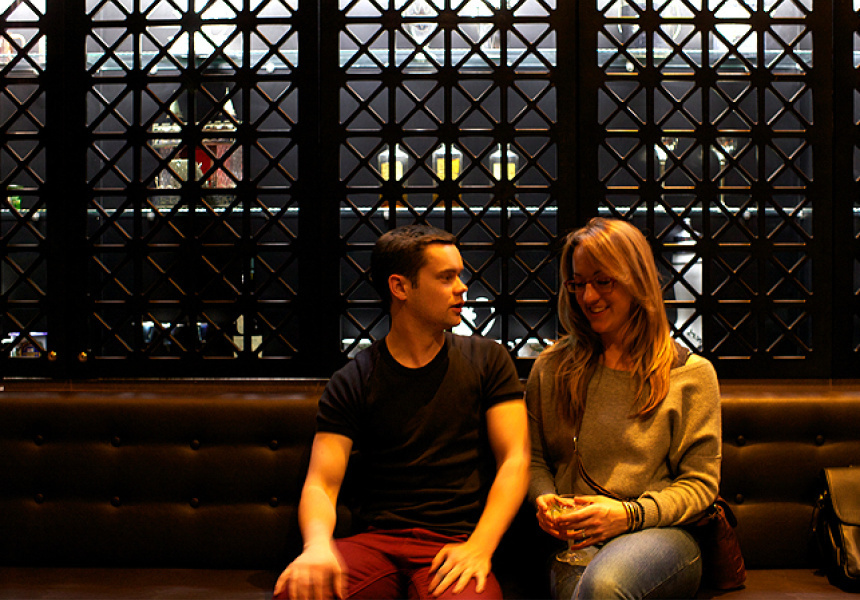 The program, which was born two years ago in England’s Lincolnshire, encourages patrons to approach any staff member at participating venues and “ask for Angela” if they feel unsafe or have been put in a compromising situation. The sentence acts as a code to discreetly alert staff, who then escort the affected person to safety or contact authorities for further assistance.

After successful trials in Wagga Wagga, Albury, Orange and Byron Bay, the program will be rolled out across multiple late-night venues in Sydney’s CBD with the help of the NSW Police, the Australian Hotels Association (AHA) and the City of Sydney.

The City of Sydney confirmed to Broadsheet that it has sent out information to venues – there are approximately 1300 licensed premises in the CBD. NSW Police will run training programs for participating licensees and their staff across the city, with training underway in some venues. It is up to management to inform their patrons they have signed up for the program.

“I have seen the success the ‘Ask for Angela’ trial has had in other areas of the state and overseas and I support its introduction to the Sydney CBD,” minister for police Troy Grant said in an official statement. “Given the increasing popularity of online-dating apps, many people are meeting for dates at bars, clubs and pubs having never met beyond the screens of their phone or computer,” he said.

While many Sydney venues already have in-house policies and training to ensure their patrons are safe, the City of Sydney deputy lord mayor Jess Miller told Broadsheet: “It’s a shame we’re in a situation where safety is such an issue, but this is a way of formalising it and letting the public know it exists and help is there.”

She adds the program gives people options and means they’ll never have to leave a venue scared or feel like they don’t have control.

In the UK not everyone is supportive of the campaign. “Feminists and violence-against-women campaigners have argued that putting the onus on women to protect themselves ‘discreetly’ misses the point and contributes to victim blaming,” Chitra Ramaswamy reports in the Guardian.

“From our perspective it puts the onus on the venue: how to train staff right and make them conscious of what to look out for. If women aren’t feeling safe in a venue it’s our priority to look out for them,” Aubort says.

“I think the issue of sexual harassment in public spaces against women and in live venues is something we have to be proactive about. It’s continuing the conversation women have been having but in a public forum, and finally puts the onus on men with shitty behaviour.”

Tim Phillips of CBD bar Bulletin Place says his staff are aware of the campaign and believes it’s a positive step. “It just adds another layer to creating a safe space for [a venue’s] customers in addition to their staff training,” he says. 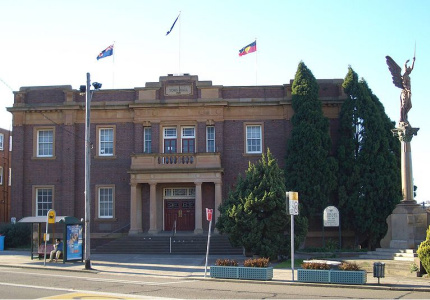 From Today: Capacity on Sydney’s Bus, Train, Ferry and Light Rail Services Increases to 75 Per Cent 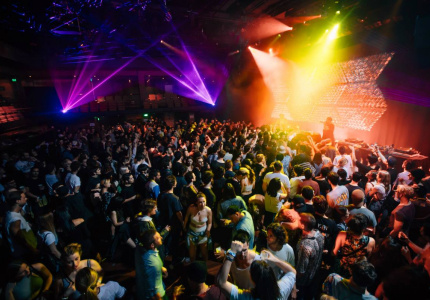