The NSW Government Has Extended Its Free Flu Shot Program

More than 1000 people presented to emergency departments with flu-like illnesses last week and more than 160 were so unwell they were admitted to hospital. 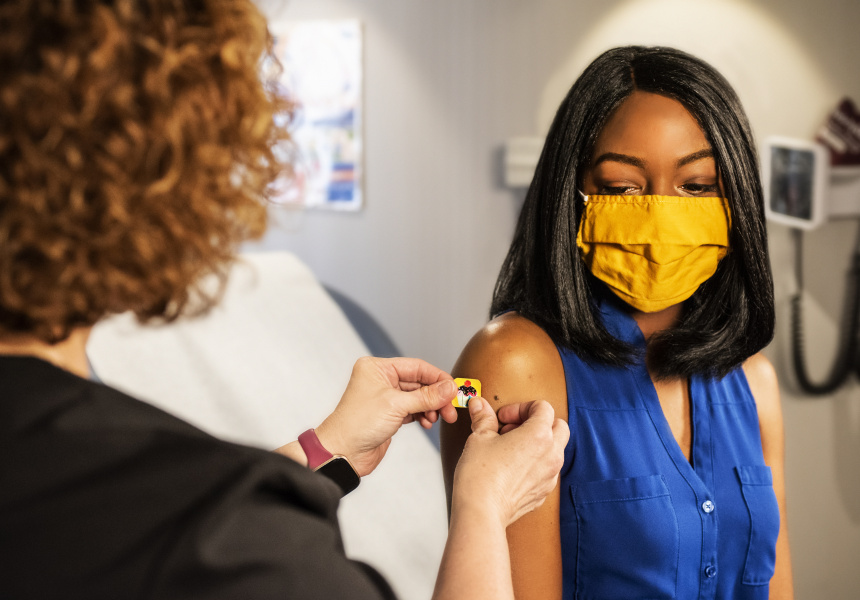 The NSW Government will continue offering free flu shots until July 17, due to a slow uptake of the vaccination. The scheme was originally set to end today, June 30.

Data collected by the government has found that just one in four children aged under five has had a flu shot, and just over 18 per cent of those aged five to 15 have received the vaccine.

“These numbers are particularly concerning given, in the last month, four times as many kids have been admitted to Sydney’s two children’s hospitals with flus than with Covid,” said NSW health minister Brad Hazzard in a statement.

The state’s chief health officer Kerry Chant said more than 1000 people arrived at emergency departments with flu-like illness last week, and almost 165 were so unwell they were admitted to hospital. These numbers included “very young children”, according to Chant.

The free vaccines will be available at GPs for everyone aged six months and over, and pharmacies for everyone five years or older.

“It only takes a few minutes to get a flu jab but that time could mean the difference between you or one of your loved ones ending up in ICU so please, book in today,” said Hazzard.