The $100 vouchers are aimed at getting people back into the inner-city. 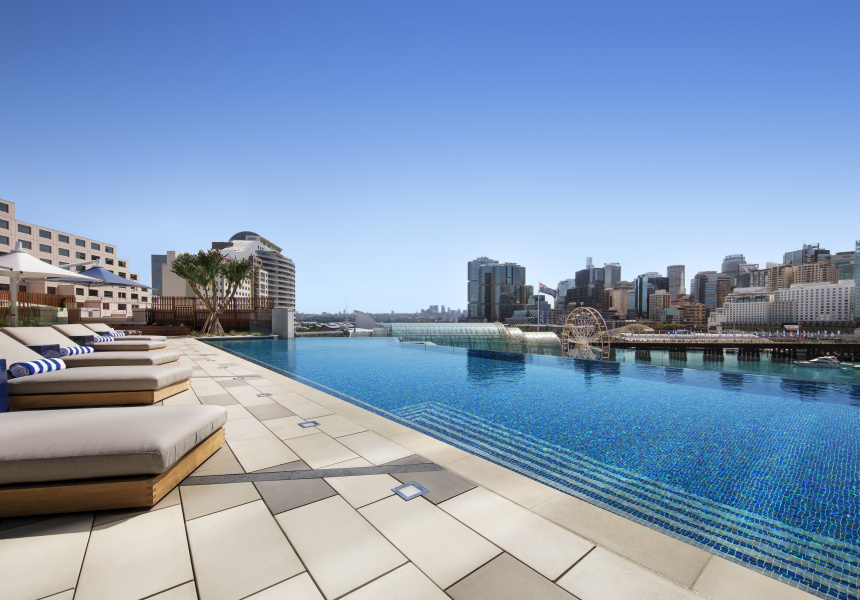 Fancy a staycation? Well, come June, you might be in luck: the NSW Government has announced it’ll be handing out 200,000 vouchers, worth $100 each, to residents to spend on accommodation in the Sydney CBD. The move is aimed at bringing people back into city centre – which has faced a huge downturn in overnight stays due to travel bans, people working from home and holidaymakers choosing to head out of the city. The $20 million program is slated to launch in June, at the start of the typically quiet winter season. Vouchers will be allocated on a first-come, first-served basis.

“This new program will be in addition to our other stimulus measures such as the Dine & Discover scheme, and will provide a boost to accommodation providers in what is a traditionally very quiet period,” NSW Premier Gladys Berejiklian said in a statement.

The state government has also announced the launch of a $24 million live-music support package. It will be administered via the government’s arts policy and funding body Create NSW and the office of the recently appointed 24-Hour economy commissioner. Another $5.5 million has been allocated to the business events industry, while two million dollars has been put towards a marketing support package for the tourism industry.

More information on how to apply for the vouchers, and an official release date, will be announced in the coming weeks. The move follows the recent rollout of the government’s Dine & Discover program, which offers every adult NSW resident four $25 vouchers to spend on dining out and experiences around NSW.

Find out more information about the tourism support package here. 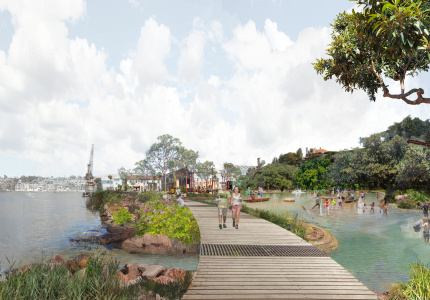 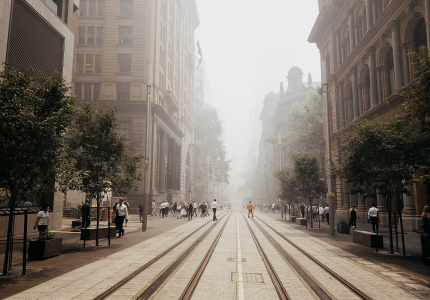