NSW’s 50-Person Limit Will Be Dropped From July 1

This is great news for cafes, restaurants, bars and sporting events. But not so good for fans of nightclubs and music concerts. The New South Wales government continued to ease lockdown restrictions, announcing that from July 1 it will scrap the limit of 50 people at indoor venues such as cafes, restaurants and churches. Instead, the number of people allowed in a venue to be limited only by the rule of "one person per four square metres".

The Premier Gladys Berejiklian also said outdoor venues with a capacity of up to 40,000 people will be allowed to seat a quarter of that, keeping in line with the easing of restrictions to concerts and sporting events outlined in a press conference by Scott Morrison after Friday's National Cabinet meeting.

It's not good news for fans of music though. Nightclubs and music festivals will remain closed due to health advice, but if community transmission of the virus remains low, they should be opened in August.

The news comes as the state recorded its first locally acquired case of coronavirus since late May, says the ABC. A further three cases were announced in the past 24 hours, including a case at Rose Bay Public School and another at Laguana Street Public School.

The state's previous round of lockdown restrictions lifted this weekend, with households now able to host up to 20 guests, and gyms and food courts reopening as long as they adheres to the four-square metre rule. Indoor swimming pools were also allowed to reopen, as were markets, and tattoo and massage parlours. 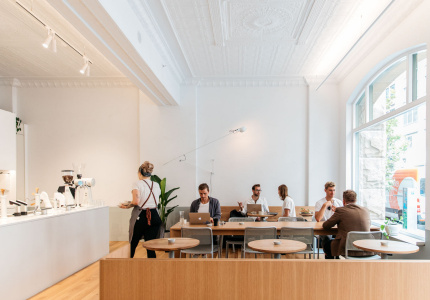 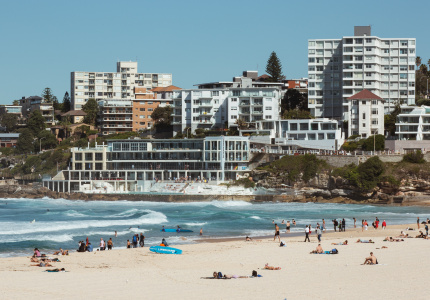