A New Food Precinct Is Coming to Green Square

With an Asian eat street, restaurants and a boutique hotel nearby. 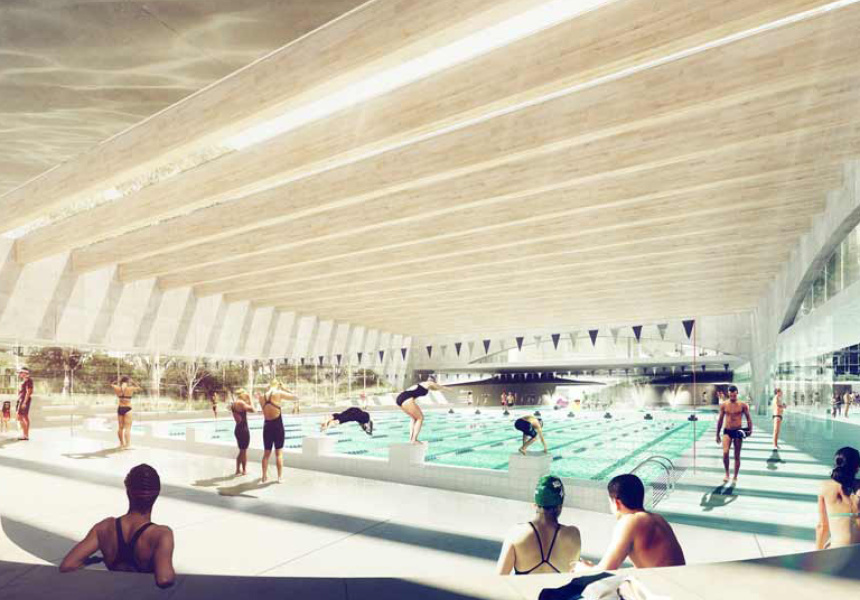 By 2030 it’s anticipated Green Square will be home to 61,000 Sydneysiders, and be one of Sydney’s most densely populated suburbs.

The inner-south district, comprising Beaconsfield and Zetland, and parts of Alexandria, Waterloo and Roseberry – all part of a $13 billion Green Square development by the City of Sydney – has already scored an underground library, a $32 million community and cultural centre, and train station). And an aquatic centre is on the way. The only thing missing is a vibrant food scene.

That’s set to change with the announcement of a new retail and dining precinct that will open in the Infinity development – a 20-storey, $575 million “looped” building designed by Koichi Takada Architects (Pacific Bondi Beach, One Central Park), on the corner of Botany Road and Bourke Street. The mixed-use development will also include 326 luxury apartments, a 90-room boutique hotel and a convention centre.

The precinct’s flagship restaurant will be Butcher and the Farmer, the second outing from Will Stewart and Steve Flood, who also oversee Butcher and Farmer in Glebe’s Tramsheds. It’ll be open for breakfast, lunch and dinner, and will have an aperitivo bar.

Joining it will be an Asian eat street, which will traverse Ebsworth Street. It’ll have all-day and evening dining including Makoto Japanese, which will serve sashimi and bento, and Bashan, which will dish up Chinese soup noodle dishes made with noodles hand-pulled on-site.

Social Society by Gabriel Coffee, headed by award-winning barista Sam Gabrielian, will keep residents and visitors buzzed on caffeine, and a medical centre, hairdresser and dry cleaner will also be part of the development.

The precinct follows hot on the heels of a number of others that have opened or are currently in the works around Sydney – including the Darling Square precinct, Barrack Place and an upcoming food hall-style development in Marrickville.

The building will also house the latest Skye Suites hotel (the first opened in Paramatta in 2017 and the second last year on Kent Street in the CBD (another recent hub), which will have 90 rooms, as well as a 430-seat convention centre, 326 apartments and a rooftop terrace garden.

The food precinct is slated to open in September, and applications for apartments in the building open next month. Skye Suites Green Square will open mid-year.