The address might not instantly ring a bell, but it was the home to party venue Cheeky Monkey’s. The CEO of the ever-expanding hospitality group, Justin Hemmes, has plans to open a restaurant and bar in the space later this year. Sydney hospitality group Merivale has acquired its first Byron Bay property; it’s picking up the keys to 15 Jonson Street on Friday May 28. The address might not instantly ring a bell, but it was the home to party venue Cheeky Monkey’s.

The property, the group’s first on the New South Wales north coast, was previously owned by Red Rock Leisure and includes an adjoining massage spa. Merivale CEO Justin Hemmes says he plans to reopen the space as a restaurant and bar later this year.

“I’ve been going to Byron since I was 10 years old, so it has always been a place close to my heart. I can’t wait to open our first venue on the north coast and spend more time in the area. There’s simply no place like it,” he says in a release.

While there are no details on what the space will become, it’s clear Merivale is looking to expand outside its Sydney base. In March it announced it had purchased its first hospo venue beyond Sydney, The Quarterdeck in Narooma, on the south coast. This was followed in late April with its purchase of the 1853-built Tomasetti House, a brick and bluestone building at 277 Flinders Lane in Melbourne’s CBD. Last week it was also revealed that Merivale had snapped up the 1876 Lorne Hotel on Victoria’s Great Ocean Road.

The purchase push wasn’t just to properties outside of Sydney, though. Six days ago Merivale purchased another inner-western pub, bringing its total slate of pubs in the area to four. This time, it was Norton’s Irish Pub in Leichhardt. 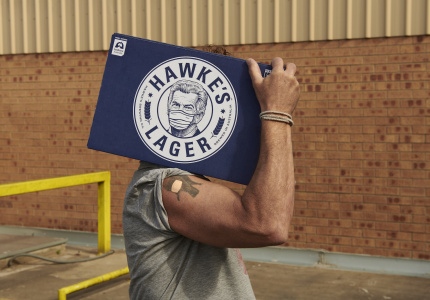 Slab for a Jab: Hawke’s Brewing Co Is Giving Cases of Beer to Sydneysiders Who’ve Received Their First Vaccination 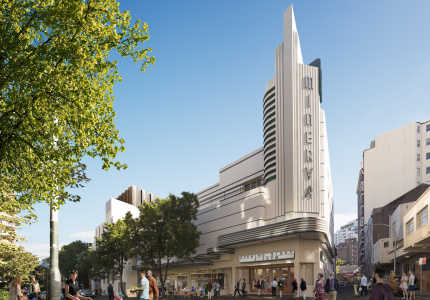