The City of Sydney considers putting in a bid, but thinks it can spend $20 million on better things. 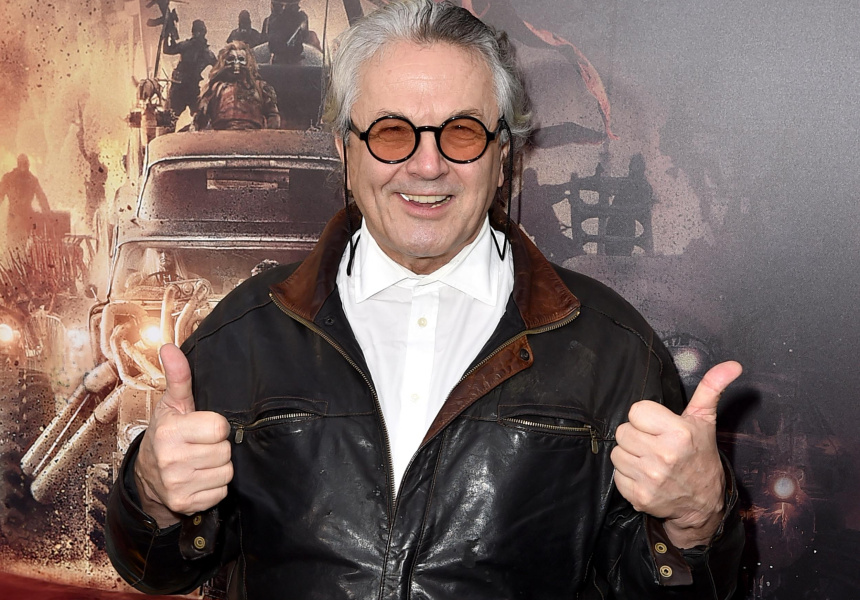 The City of Sydney has turned its back on spending about $20 million to buy The Metro, the Potts Point former cinema owned by George Miller, the Australian director behind the Mad Max franchise. He put the 1939 Art Deco landmark on the market last October.

Originally known as The Minerva Theatre, it’s a relic of a bygone era, licked in white paint with aqua trimmings. Elizabeth Taylor, Richard Burton and Julie Andrews have all attended premieres there.

Miller has owned the property for 30 years, and used it as the headquarters for his production house Kennedy Miller Mitchell, which is relocating to Fox Studios. Bruce Dellit designed the theatre in 1939 – pioneering a wider Art Deco movement that has made Potts Point what it is today.

“The Metro became a wellspring for Australian talent,” Miller told the Australian Financial Review. “Many found their way to global acclaim here – not only the likes of Nicole Kidman and Mel Gibson, but also directors, writers, cinematographers, designers and the like,” he said.

According to Commercial Real Estate (CRE), Forster put a motion to council to buy the building with a vision for the City of Sydney to transform it into a town hall (to host film festivals, theatre, arts events and even a local museum). But the motion was voted down in a council meeting.

“It was well within our financial means to buy it,” she told CRE. “But essentially the Lord Mayor and her party have voted to sit idly by while the building is sold. Yet another ‘do nothing’ motion which is a complete sell-out of the local community.”

The article reported that councillor Jess Scully said the council should instead be supporting the work the state government was doing to develop infrastructure strategies to address Sydney’s future cultural needs. She said it would be better that the building was purchased by a commercial operator.

At the same time, Scully moved an amendment that the council’s chief executive “consider whether the City could assist with any viable proposal” for the operations of the Metro as a cultural facility.

Australian stage designer Brian Thomson (who worked on the set design for Hair, Jesus Christ Superstar and the Rocky Horror Picture Show) designed the grand foyer with an ornate chandelier, which mimics the crystal version that originally hung in the now-closed Regent Theatre. In the ’80s, the space was adapted into production offices, writers' rooms, rehearsal suites, shooting stages and editing suites.