Lockout Laws to be Softened in Two-Year Trial

Coming into effect in January. 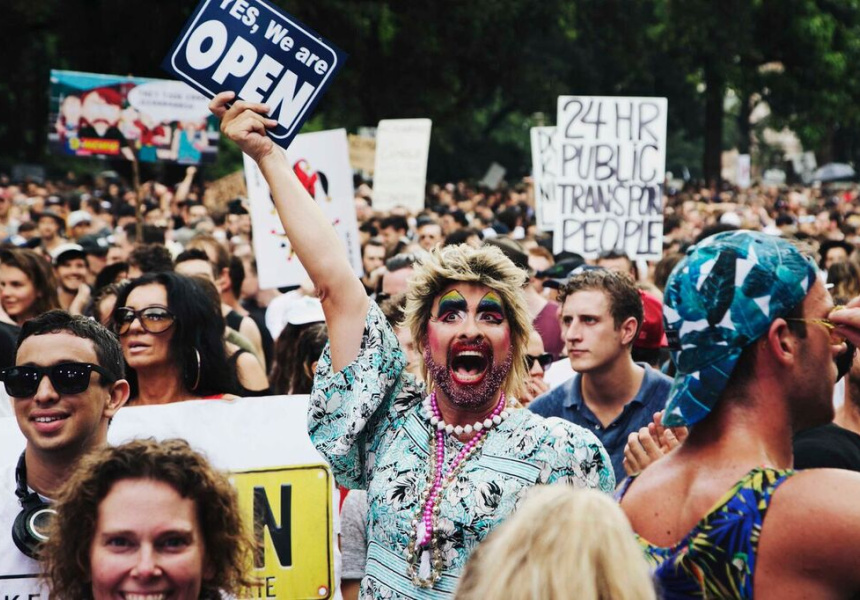 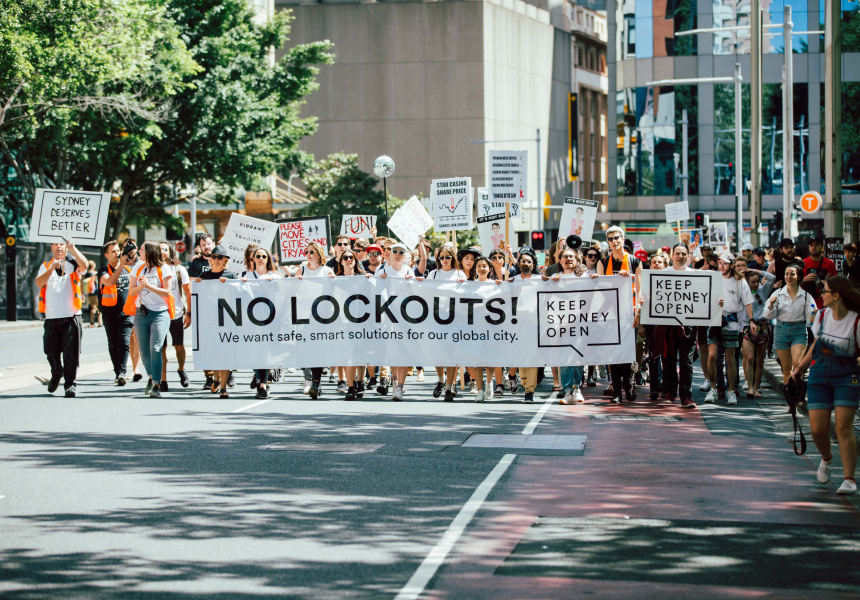 Sydney’s controversial lockout laws will be eased. The announcement today is a response from Mike Baird’s office to recommendations by a statutory review and mounting pressure on the government to ease the restrictions on live-music and entertainment venues.

In a two-year trial, beginning in January, the lockout across the CBD and Kings Cross will be pushed from 1.30am to 2am. Last drinks will be served at 3.30am rather than 3am.

There will also be statewide changes to the takeaway sales and home-delivery of alcohol. The cut-off time for alcohol sales will be extended from 10pm to 11pm.

While the review found the lockout laws to be successful in providing “much safer, quieter and cleaner areas”, it acknowledged that genuine live-music, arts and entertainment venues have been suffering.

Premier Mike Baird says these changes “will further enhance night-life in the precincts without undermining the essential purpose of the laws – which is to make the CBD and the Cross places where people can enjoy a safe night out”.

Groups against the lockout laws, such as Keep Sydney Open, have been pushing for an eradication of the laws. They will likely believe these changes aren’t enough.

In a statement just released by St Vincent’s Hospital it expresses concern at the relaxing of bottle-shop closing times in particular. Since the lockout laws were introduced, it’s seen a 44 per cent decrease in alcohol-related trauma admissions to ICU.

“There is a weight of evidence linking store-bought alcohol with alcohol-related violence. We hope it’s not the case, but we are concerned that relaxing the bottle-shop closing times creates a greater risk of alcohol-related violence – particularly family violence,” says associate professor Nadine Ezard, director of St Vincent’s Alcohol & Drug Services.