Level Two Water Restrictions Begin in Sydney Today, Here’s What They Mean For You

As smoke blankets the city yet again there’s no significant rainfall in sight. 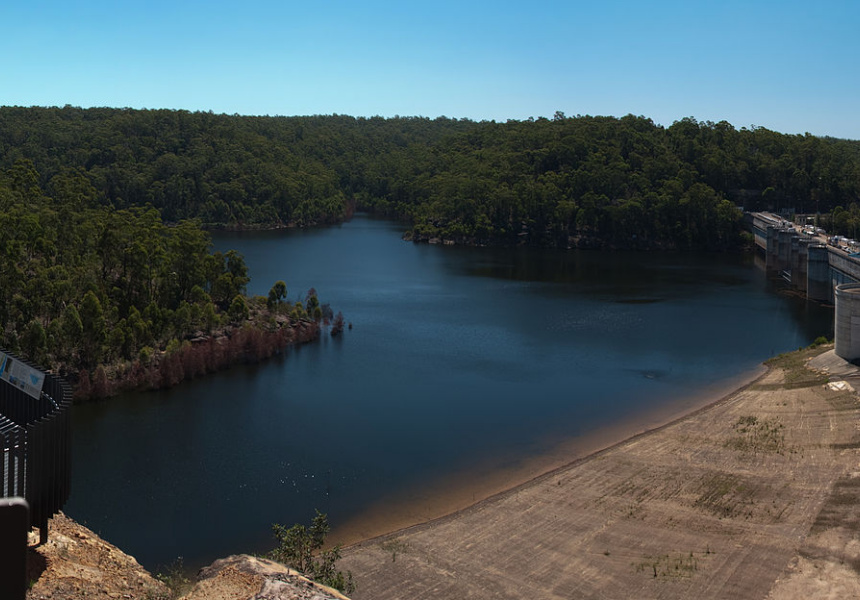 Level two water restrictions come into effect today across Sydney, the Blue Mountains and the Illawarra, as Sydney’s dam levels drop to nearly 45 per cent capacity during one of the most significant droughts the city has ever faced.

Under the restrictions, Sydneysiders can only water their gardens before 10am or after 4pm, and only with a watering can or bucket. Likewise, smart and drip irrigation systems can only be used for 15 minutes before 10am to 4pm.

Hoses cannot be turned on and left unattended, and hosing hard surfaces is not permitted. Cars can only be washed with a bucket or at a commercial car wash, and a permit is required before a pool of any size can be filled.

Residents will be fined $220 and businesses $550 if they are found to be flouting the restrictions.

Sydney has been on level one water restrictions since June. Level two is typically only introduced when dam levels drop to 40 per cent, however the extremity of the drought has prompted the NSW government to bring it forward.

“Given the rapid rate of decline of our dam levels we have decided to enact the next level of restrictions sooner than planned,” premier Gladys Berejiklian says in a statement. “We’re experiencing one of the most severe droughts on record and we expect introducing level two restrictions to save 78.5 gigalitres of water per year.”

The Sydney Morning Herald reported this morning that level three water restrictions – forecast to begin when dam levels drop to 30 per cent – might also be fast-tracked if there is no significant rainfall. Those restrictions, which are currently being polished by the government, would be tougher than the last time Sydney had level-three water restrictions (from mid-2005 to mid-2009). They’d likely target outdoor businesses such as nurseries and commercial car washes.

Sydney’s desalination plant is currently working at 100 per cent capacity and produces 15 per cent of the city’s water needs each day.