It’s the spot where thousands of Sydneysiders celebrated the historic same sex marriage survey result in 2017. 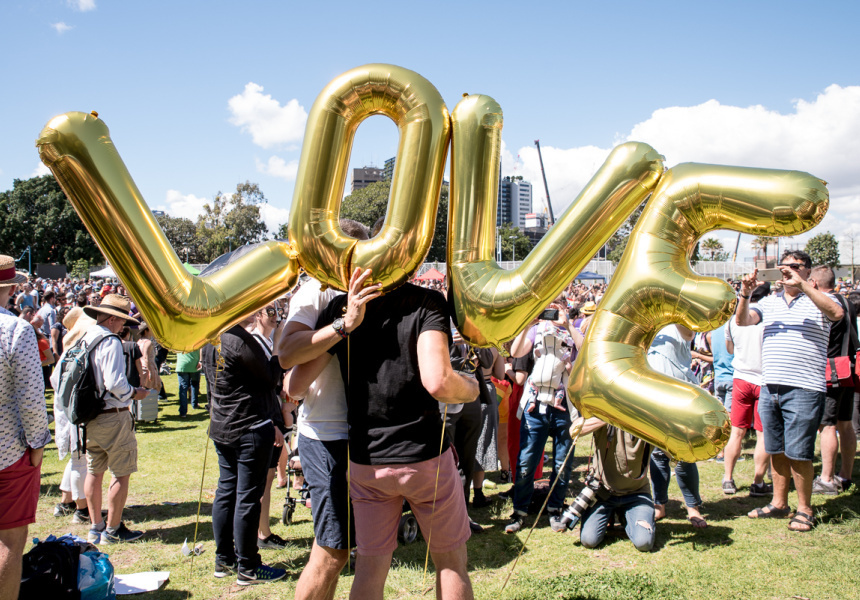 Surry Hills’ Prince Alfred Park lawn, where more than 30,000 people waited for the result of the controversial marriage equality postal survey, and where they partied hard when it was announced, will be renamed “Equality Green”.

City of Sydney lord mayor Clover Moore proposed a name change to the central lawn of the Surry Hills park in October 2017, and the council has just voted unanimously in favour.

“The name Equality Green is a fitting tribute to that joyous day when we gathered together in Prince Alfred Park to learn that love had won a landslide victory,” she said in a statement.

Before the council voted for the name proposal it was opened to public comment, with a majority of the 135 submissions received by the council in favour of the change.

An application to officially change the name has now been submitted to the Geographical Names Board of NSW for consideration and assessment. There’s no indication yet of how long this process will take. 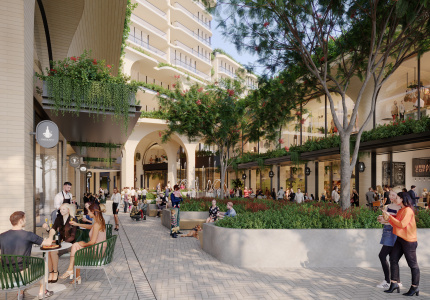