The Inner West Is Getting a Striking New Library

It’ll have more than 85,000 books in a heritage-listed former hospital. 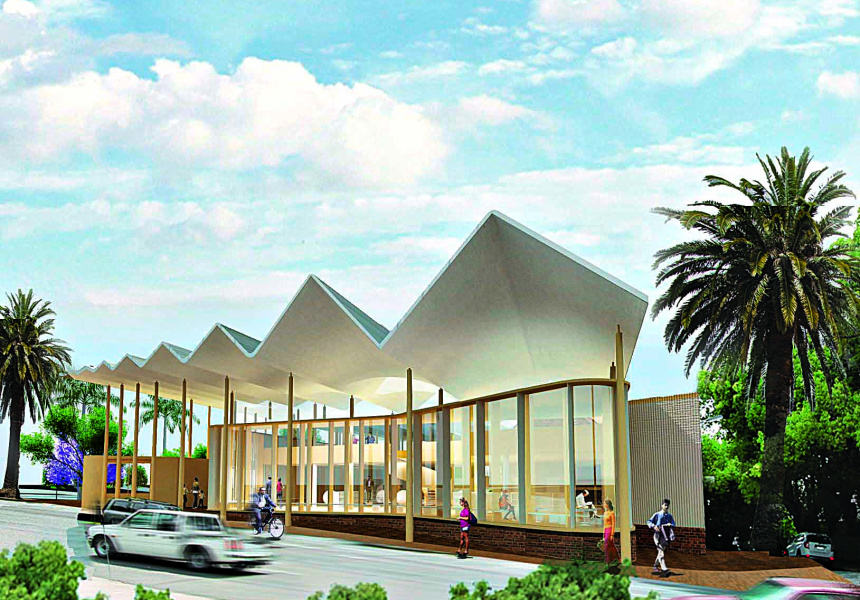 The heritage-listed building that once housed Marrickville Hospital will soon be home to Marrickville’s new state-of-the-art library and pavilion. The facility – which sits on land named Patyegarang Place, after the Indigenous language teacher of the same name – will open on August 31 and will house 85,000 books, as well as more than 1200 square metres of garden space, a new junior library, a space dedicated to languages, meeting spaces and private study rooms. The new Marrickville Library is one of the Inner West Council’s largest projects to date.

The hospital opened in 1899, but has sat unused since closing in 1990. Architecture firm BVN (which is also one of the firms behind the new Sydney Fish Market development) has designed the library with sustainability in mind – there’ll be natural light and ventilation, environmentally friendly heating and cooling systems, rain tanks, recycled bricks and timber, and a 25 per cent reduction in energy use compared to the current library, which is still open on the corner of Marrickville and Petersham roads.

The new library will encompass old hospital buildings and new structures, and will have the capacity to hold 20,000 more books than the current library. The library’s historic collection of art history books will be available for public perusal for the first time, and a number of artworks specifically commissioned for the library will be on display.

Bookworms who love coffee will be able to make use of an on-site cafe, with indoor and outdoor seating, and a pavilion that opens to a sunken garden will be available for hire. There’s also an underground carpark with 58 spaces (including five disabled spots), and Wi-Fi connectivity throughout the library.

The library will officially open at 10am on Saturday August 31 with a smoking ceremony. Performers will roam the grounds, and there’ll be drop-in kids’ workshops and walking history tours. The current library will remain open for a while yet, while the collection is being transferred to the new building. (It’s not yet confirmed when it will close for good.)

The library is part of a Mirvac residential development, also on the grounds of the former hospital, that will consist of a mixture of new buildings and redeveloped heritage buildings.

Marrickville Library is slated to open on August 31. 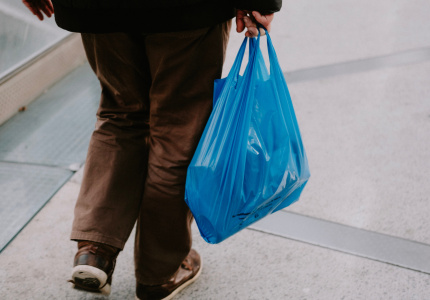