The July textile take-back program will support animals in care at the RSPCA – and there’ll be two meet-and-greet pet adoption days at the store, too. 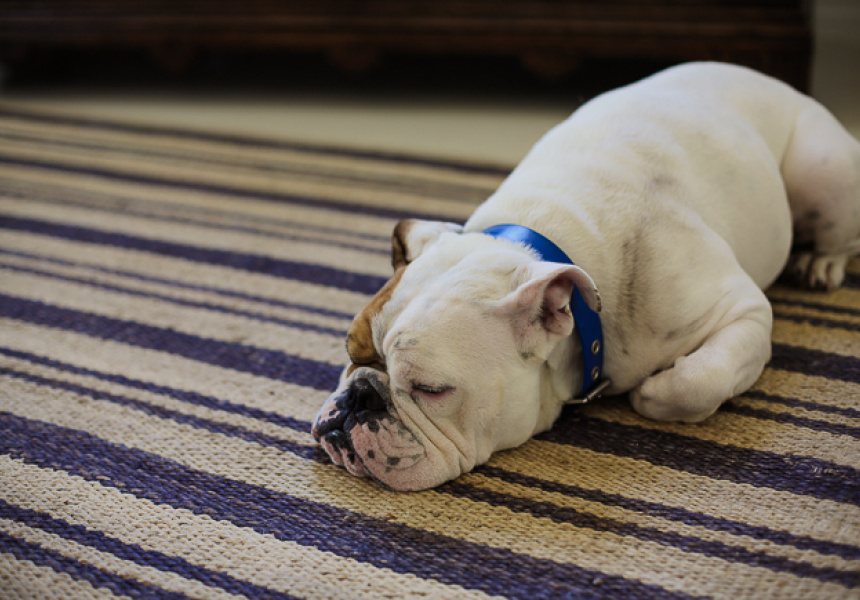 Ikea wants your old bedding. The global furniture company has launched a take-back textile program in collaboration with RSPCA NSW. From July 6 to 14, Sydneysiders can donate any old and unused bedding at the Ikea store in Tempe, and the materials will be distributed at the RSPCA shelters across the state.

Ikea hopes the program will turn potential waste into a warm sleep for 32,000 animals in care, and reduce the more than 500,000 tonnes of sheets, blankets and towels that go to landfill in Australia each year. (Ikea commissioned research that found one-third of Aussies throw away home textiles when they no longer need them, despite having the desire to donate the materials.)

Ikea’s Australia sustainability manager Melissa Miller says the company already has several take-back initiatives, including recycling stations for light globes and cardboard, as well as a mattress take-back and recycling service in conjunction with Soft Landing, a national social enterprise diverting waste mattresses from landfill and recovering components to recycle.

“Last year we also launched a pilot Ikea furniture buy-back scheme at the Tempe store, where customers could bring their old furniture in-store so it could be given a second life,” she said.

Ikea will be donating $10,000 to the RSPCA to further support their efforts, and the Tempe store will also host two meet-and-greet sessions with RSPCA animals available for adoption.