It’ll include a boutique hotel, performance spaces and places to eat and drink. 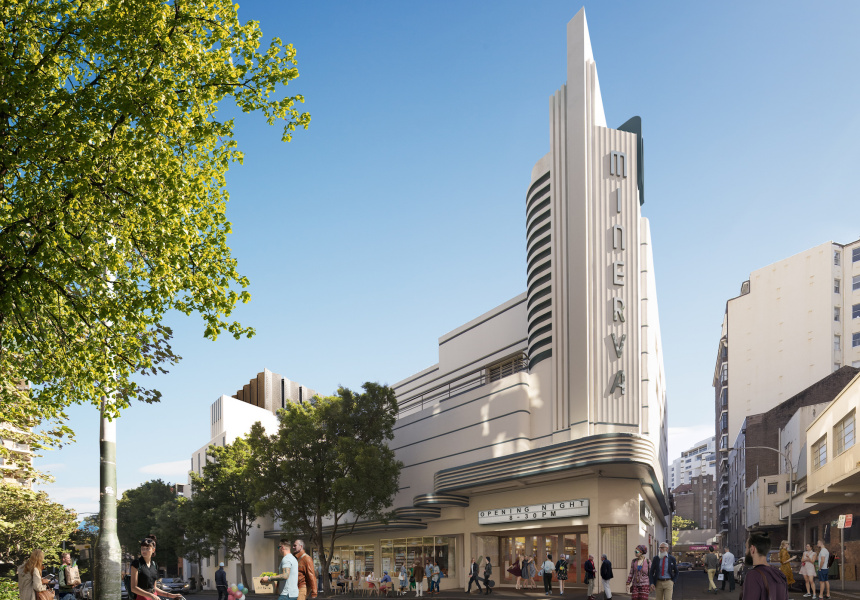 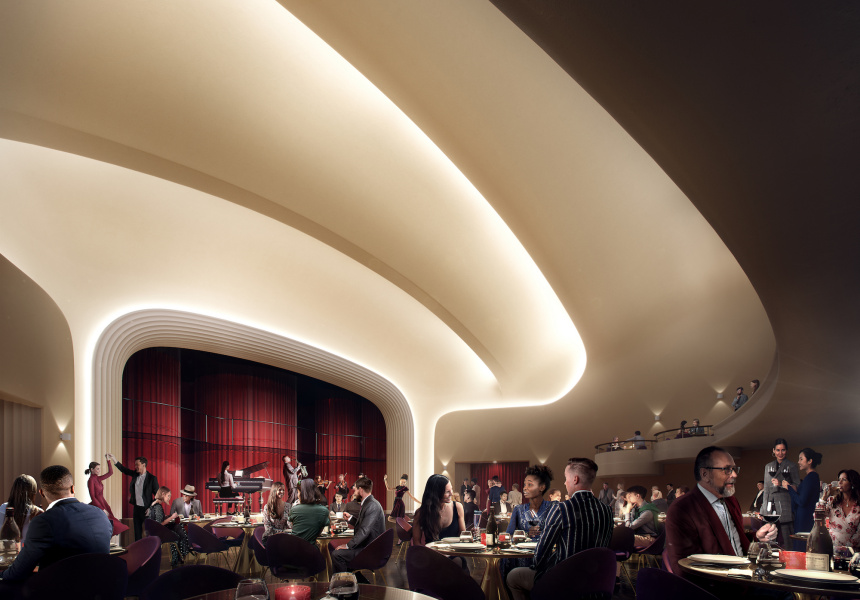 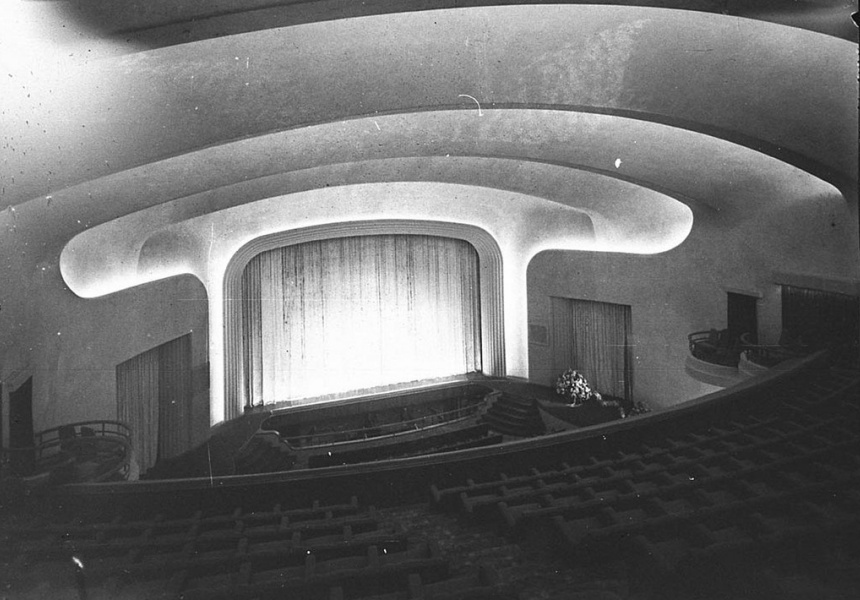 The beautiful art-deco Minerva Theatre building on the corner of Macleay and Orwell streets in Potts Point is set for a revamp. Most recently used as an office block, the heritage-listed building has a storied history: it opened in 1939 and operated as a playhouse before being sold to film studio Metro-Goldwyn-Mayer, which relaunched it as The Metro cinema in 1950. In 1969, it began hosting musicals by renowned promoter Harry Miller and has since been used as a studio a studio by filmmaker George Miller (no relation) for productions such as Mad Max, Babe and Happy Feet.

The new owner of the building, property developer Central Element, will soon lodge a development application with the City of Sydney to revamp the heritage-listed structure. It’ll create a boutique hotel in the space and restore the main auditorium – its shell still remains despite its conversion into office space – to allow for performance spaces as well as hospitality operations.

“We obsess about longevity and creating a legacy for any of the sites we develop,” Wayne Chivas, Central Element’s director, tells Broadsheet. “We want to retain the soul of an existing building and respect its past but look to how we can build on that – enrich its purpose and the community it contributes to.

“This building is steeped in memories of cultural experiences and live performances – it was essential we kept that alive as best we could. We owe it that after being vacant for so long.”

In a statement, Central Element says it assessed the viability of returning the auditorium to its original purpose – but due to modern building codes and limited seating capacity it wouldn’t be economically or technically feasible.

While it hasn’t yet confirmed what the hospitality component will entail, Chivas says “the vision is to create a sense of home. Spaces you are welcome to enjoy all day at your leisure, regardless of whether you are staying in a room. For instance, enjoy breakfast in one of the restaurants, have a lunchtime meeting in the lobby, a pre-show cocktail in the bar and then see a show in the evening.”

Chivas says the company is looking overseas for inspiration, including to boutique hotels such as Nomad, The Standard and The Hoxton, all of which incorporate restaurants and bars visited both by locals and those staying in the hotels. 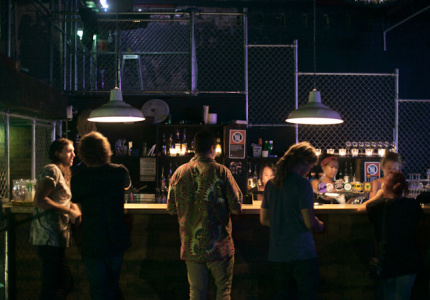 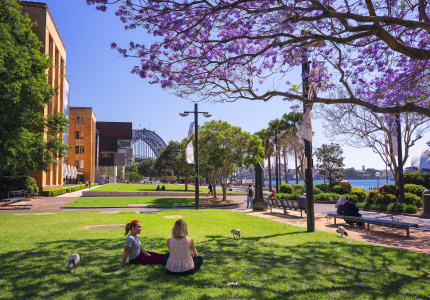 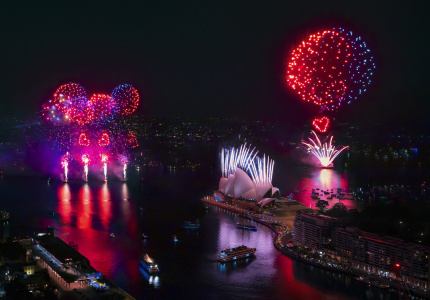