Plus, there's a chance of large – "possibly giant" – hailstones, as well as big winds and heavy rainfall for the rest of us. 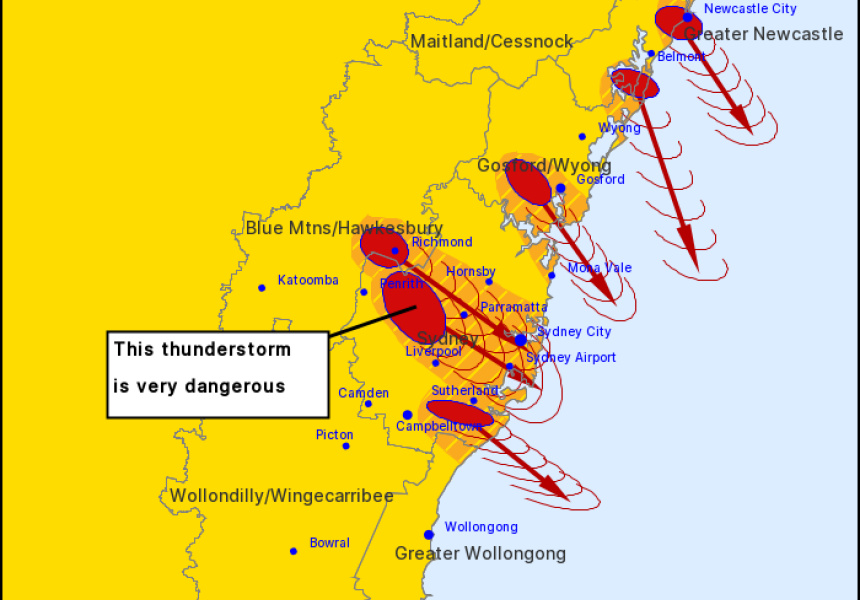 A huge storm has hit Sydney – and the Bureau of Meteorology (BoM) has warned there's a chance Western Sydney could also get struck with a tornado.

The BoM issued a warning at 4.10pm that "very dangerous" thunderstorms had been detected near Horsley Park, Riverstone and Fairfield, and that they'd make their way to Parramatta, Sydney Airport, Sydney Olympic Park and Liverpool by 4.35pm, and to Sydney City, the Sydney Harbour Bridge and Randwick by 5.05pm.

It has also warned that there is a risk of "tornado" activity, particularly in Western Sydney; all of Sydney has been cautioned of destructive winds, large – possibly giant – hailstones and heavy rainfall.

Sydneysiders shouldpark their cars under shelter, secure loose items outdoors, keep clear of flood drains, unplug appliances and ring the SES on 132 500 if you require assistance.

Stay up to date here. 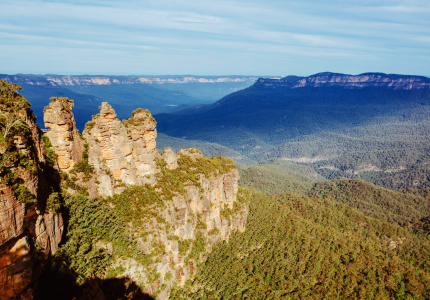