Gallery: The Moment Australia Said "I Do" 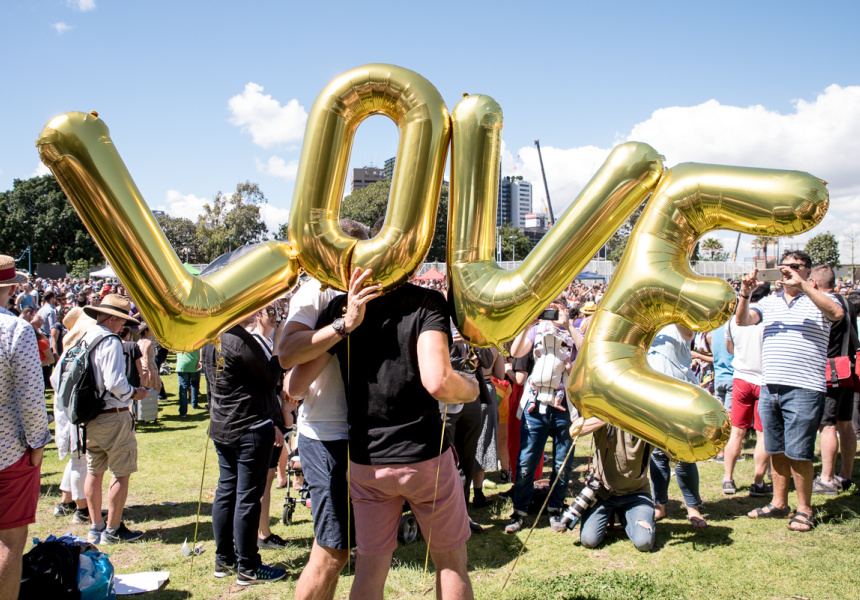 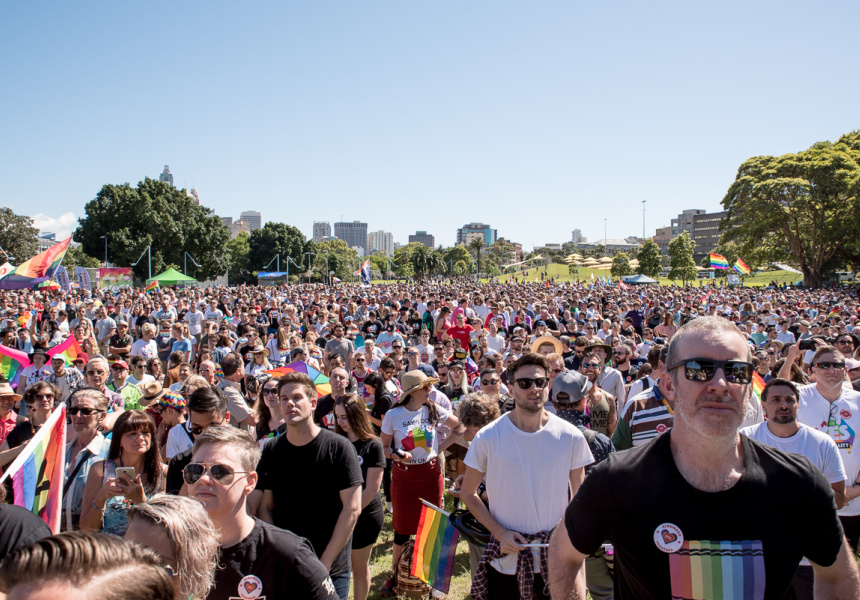 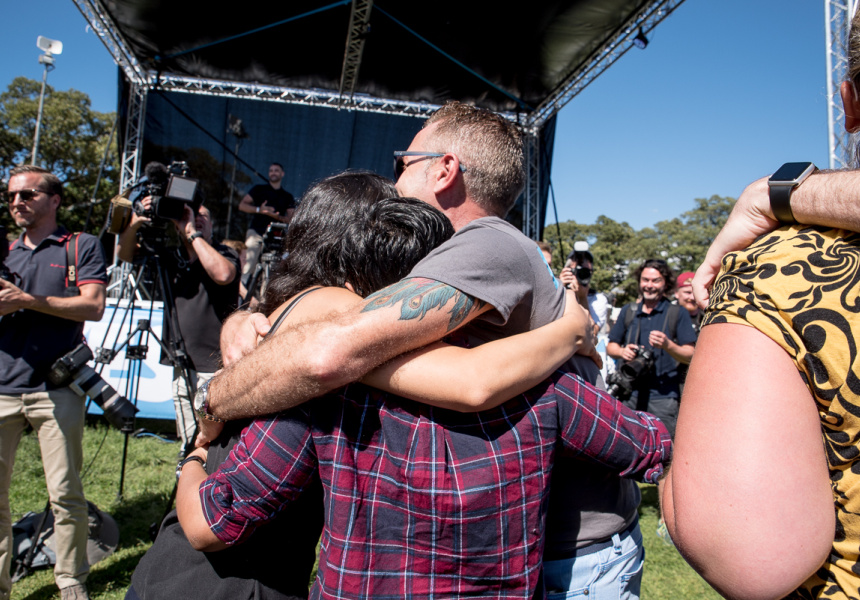 At 10am this morning, Sydney turned very, very quiet. The silence was deafening as the city anxiously awaited the verdict on same-sex marriage postal survey.

At 10.02am, Yes Campaign supporters fist-pumped when the result of the vote was announced.

61.6 per cent of Australians voted "yes" in favour of marriage equality in the voluntary ballot, which more than 12 million people participated in (the turnout was 79.5 per cent).

NSW had the lowest number of Yes voters (58 per cent).

Broadsheet was there to capture the historic moment. YES! 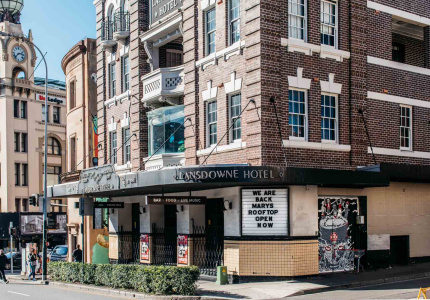