The Future of the Sirius Building Remains Undecided

The building might be knocked down, revamped or could even be turned into a sex shop. 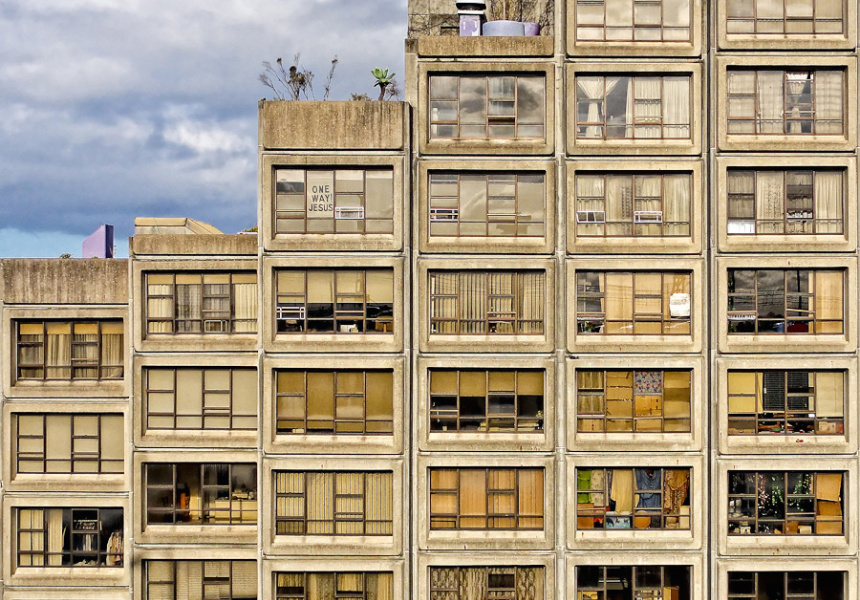 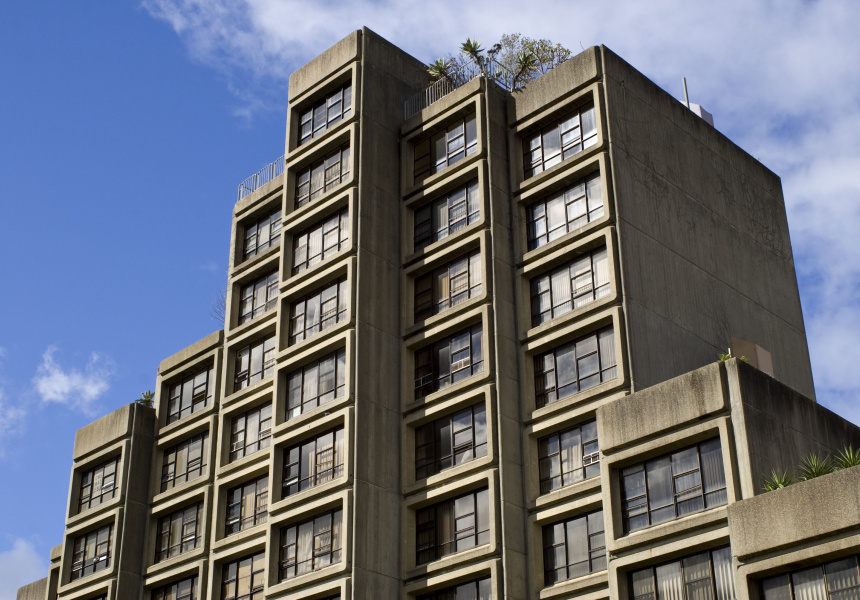 After plans to demolish Sydney’s divisive Sirius building were announced in August 2016, there has been turbulent debate around the brutalist building’s future ever since. And despite a concerted grassroots campaign to save the public housing block, as well as its addition to the World Monument Fund’s watchlist of historical sites, as yet, nothing has been able to ensure its safety.

Last week, the Save our Sirius (SOS) group announced a last-ditch attempt to fend off developers – a plan to raise the $100 million capital needed to buy the site. But they’ll need to hurry as the building could soon be rezoned, which would allow it to be redeveloped for a number of uses including a child care centre, hotel or even a sex shop.

The proposed changes to the State Environmental Planning Policy (State Significant Precincts) 2005 for Sirius, and its sought-after The Rocks location, would also allow it to be retained for “adaptive reuse”, the Sydney Morning Herald reports.

For the first time in nearly 40 years, the building’s 79 purpose-built residential units now sits unoccupied after its final resident, 91-year-old Myra Demetriou, vacated her home last week. Potential buyers may choose to again use the site for housing, with the draft planning controls allowing a maximum gross floor area of 8420 square metre, enough space for an additional six or so apartments.

It remains to be seen if the building will survive its new owners, but any new structure would be limited to two-to-four storeys so as not to obstruct the harbour skyline. The planning changes are open for public feedback until February 16, which means residents of the City of Sydney can still have a say.

Whatever is to come, the Department of Planning and Environment has assured: "Proceeds of the sale will go into new purpose-built social housing across Sydney." Labor spokesperson Tania Mihailuk told the Sydney Morning Herald selling Sirius was nonsensical given the lack of affordable housing options in Sydney’s CBD, and described the NSW state government’s record as “one of lining developers' pockets instead of providing for people who need a roof over their heads.”

Carter said he and the SOS would go as far as picketing to save the building: “If that means we stand in front of the wrecking ball, then so be it."