Just in time for Christmas. 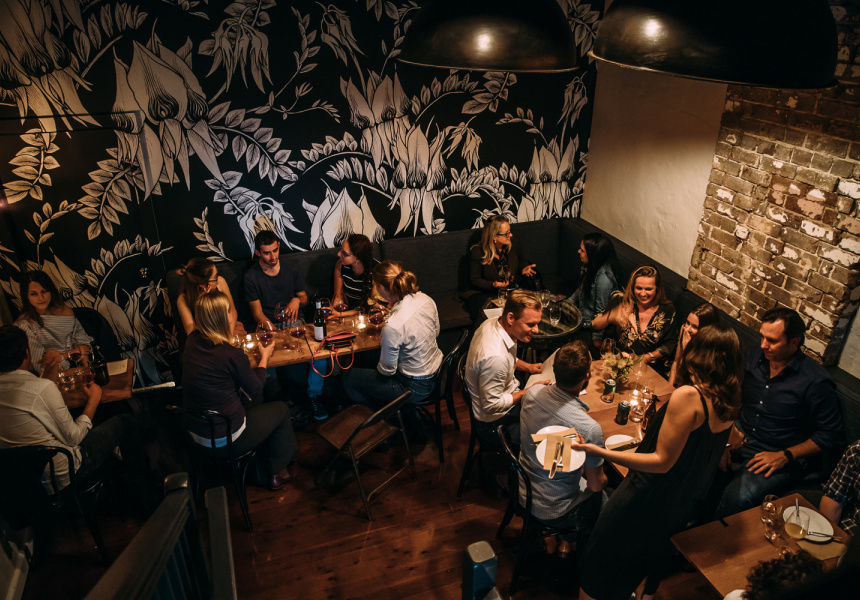 The NSW Government announced this morning that Covid-19 restrictions on gatherings in private homes and hospitality venues will be further relaxed in the lead-up to Christmas. Starting December 1, up to 50 people will be allowed to visit a private residence – as long as the gathering involves an outdoor area such as a backyard or balcony. The current limit is 30 people.

However, homes without an outdoor area will only be allowed up to 30 people – an increase on the current limit of 20.

In good news for the hospitality industry, venues of up to 200 square metres will be permitted to hold one person per square metre – without an upper limit on patron numbers (the current limit is 300 customers, with four square metres per person).

The government also announced that from December 14 it will be lifting the public-health order that encourages businesses to allow staff to work from home.

“Private companies and organisations can make decisions about what they do with their employees into the new year,” said Premier Gladys Berejiklian. “We want to give people time to think about this.”

Berejiklian said the increase in people working from the office would likely lead to an uptick in commuters, and issued a plea for people to wear masks on public transport.