Ocean Alley, the Rubens, Olympia and more will be appearing. 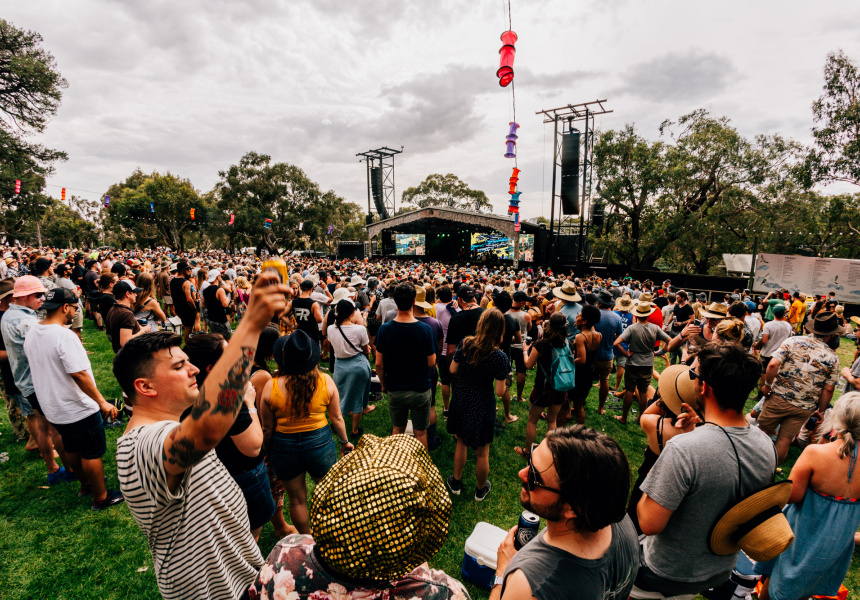 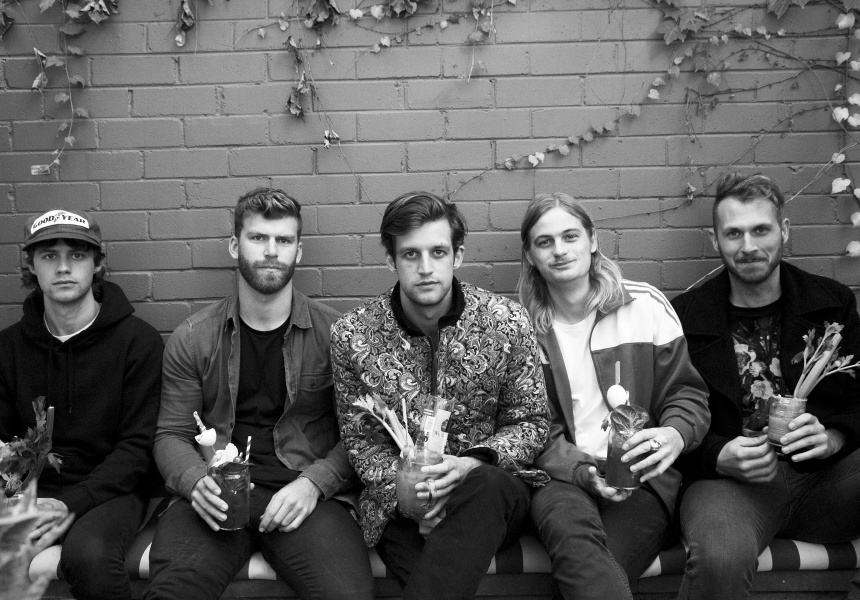 The performers and speakers for the Don’t Kill Live Music Rally have been announced, and it's a line-up to rival a music festival's.

The event, on Thursday February 21 in Hyde Park, is in protest of the NSW government’s new regulations on music festivals and live music venues.

Ocean Alley, whose song Confidence topped Triple J's Hottest 100, will be appearing, as will other Sydney performers the Rubens, Cloud Control, Urthboy and Bertie Blackman, and Australian musos Dan Sultan with Polish Club, and Olympia.

The rally is being held to protest the government's rule changes, which come into effect on March 1. It comes after Bluesfest founder Peter Noble wrote an open letter to the government threatening to move his festival from Byron Bay to another state due to the cost of adhering to the new measures.

"Why do you seem to be hell-bent on destroying our industry?" he wrote. "We provide culture to the people of this state, and Australia, through our good works. Most festivals haven’t had drug deaths and contribute greatly to our society through presenting well-run, professional, world-class events. Why have we been given zero recognition in this government’s actions?”

The government ushered in the new changes following five deaths as a result of drug overdoses that happened over summer.

At the time of writing, 9300 people have said they will attend the rally on Facebook.com, while another 21,000 have expressed their interest.

A petition against the government's changes has surpassed its original goal of 25,000 signatures, with more than 112,000 people putting their names to it in the past week.

The Don’t Kill Live Music Rally is in Hyde Park on Thursday February 21 from 6pm.