Construction Workers Join Fight to Save Sirius, Refuse to Tear Down Building

The Brutalist building has become a lightning rod for debates about public housing, heritage and Sydney’s future. 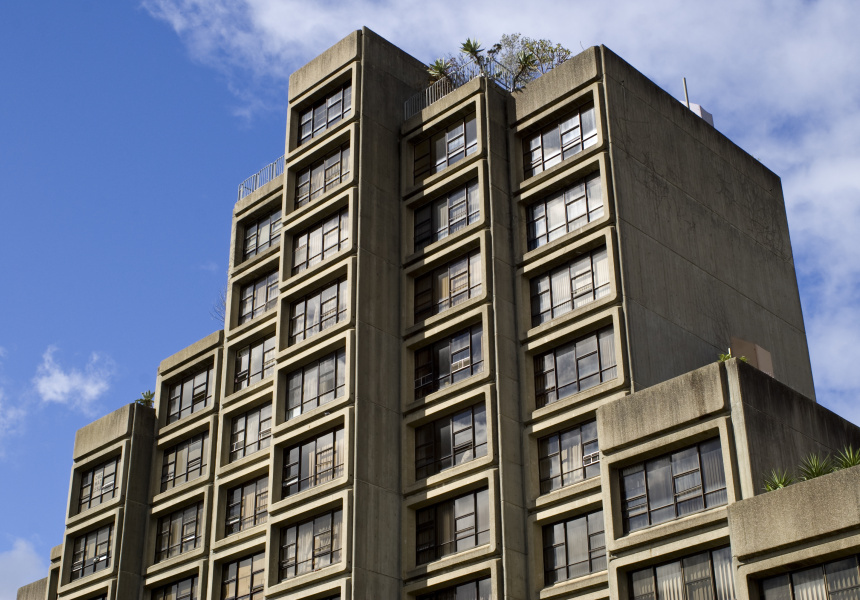 The fight to protect Sirius, the harbourside Brutalist building in The Rocks, has intensified this week after the Save our Sirius crowdfunding campaign passed its $50,000 target. The campaign has raised funds for a legal challenge against the government’s decision not to put the iconic building on the State Heritage Register. which paved the way for the building’s sale and demolition. Developers plan to build a block of 250 apartments in its place.

After being approached by the Millers Point community, which includes the residents of Sirius, the Construction, Forestry, Mining and Energy Union (CMFEU) has also thrown its weight behind the cause to save the building. It has imposed an interim green ban, which stops all unionised employees from working on the site. The CMFEU also has a stake in Sirius. The building is part of the legacy of earlier unions that were involved in the 1970s fight and “a symbol of the victory of the community to protect The Rocks”, NSW president Rita Malli told Broadsheet.

“We need to be able to remember the past and understand who we were then if we want to join the dots with today,” says Shaun Carter, the chairman of the Save Our Sirius Foundation. He cites economic, social and cultural reasons, alongside this historical argument, for saving the structure. He believes the Sirius building is an exemplar of Brutalism and has a “very clever design” for the location and for its social purpose.

The interim green ban buys time for the community to mount a legal case for the building’s heritage listing. During that time Carter hopes to see more Sydneysiders rally to protect our heritage and the egalitarian values Sirius represents. “The city is all of ours, it’s not the government’s,” he says, adding that interested Sydneysiders should actively lobby state ministers to protect the building.