Public events could go ahead after dark without permission, too. 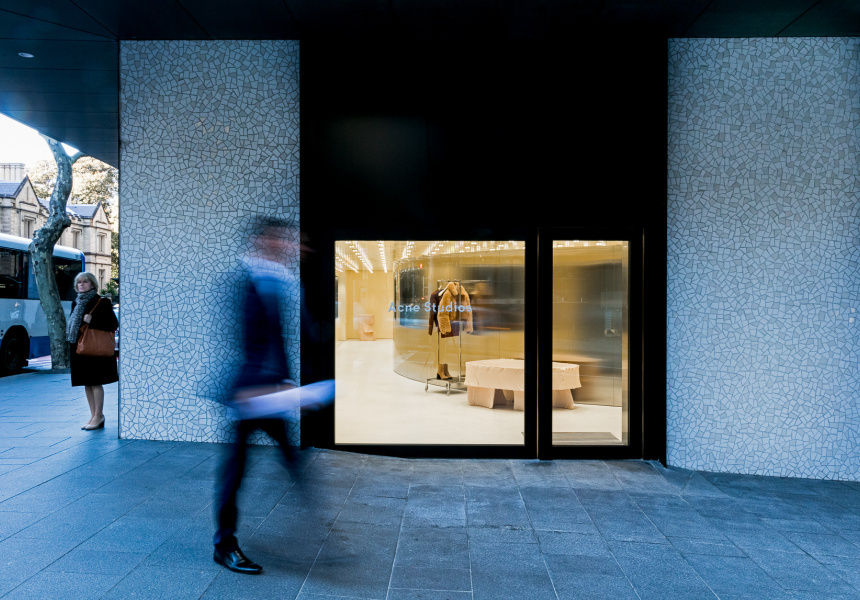 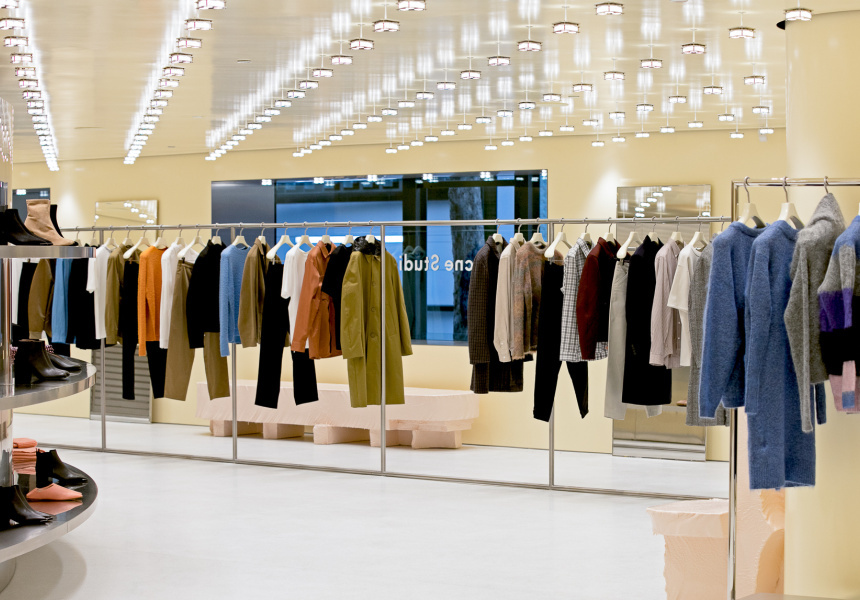 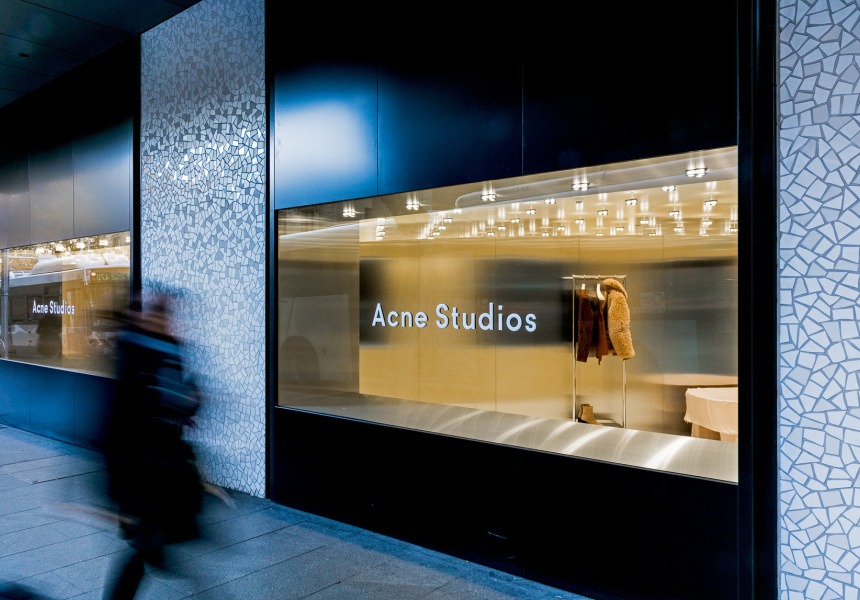 Shops in Newtown, Surry Hills, Redfern, Potts Point and the CBD will be allowed to trade until 10pm, seven days a week and without formal approval, under proposed changes to local planning laws by the City of Sydney.

Lord Mayor Clover Moore is behind the recommended reforms and believes they are critical in saving Sydney’s late-night culture.

The proposal also includes the introduction of a noise-control management system, which would be a requirement for new residential buildings. This means mandatory soundproofing for new venues, designed to manage the impact of existing noise and improve certainty for both venues and residents.

“They’ll help protect the places we love, and will make sure new additions to our neighbourhoods are developed in a sensitive way for everyone,” councillor Jess Scully tells Broadsheet. “I know how hard our venue owners and bookers work to keep bringing live music to our city, and I’m sure we’ll be hearing from many of them who’ll appreciate this change.”

As well as extending trading hours for local businesses, the proposed changes would also permit a range of alcohol-free cultural events and activities after dark, without operators having to seek approval. This includes the screening of films, live performances, art exhibitions and talks in public spaces. A 24-hour library with wi-fi facilities is also proposed to attract families and people of all ages.

The changes will widen the spectrum of after-dark activities and will better accommodate the thousands of people citywide who finish work late.

“It’ll be great for our neighbourhoods, we’ll be likely to see more activity on the streets and more income for small businesses,” says Scully.

Keep Sydney Open director Tyson Koh welcomes the proposed changes and calls on the state government to implement agent of change laws statewide – which put the onus for noise reduction on developers instead of live-music venues – like in Victoria.

“We have been working with councillors across the divide to steer Sydney’s night-time economy in the right direction after the damage caused by reckless state government policies,” he tells Broadsheet.

“Later trading retail and dining will bring Sydney into line with the world’s best cities across Asia and beyond.”