And it begs the question: could a 24-hour city be back on the cards? 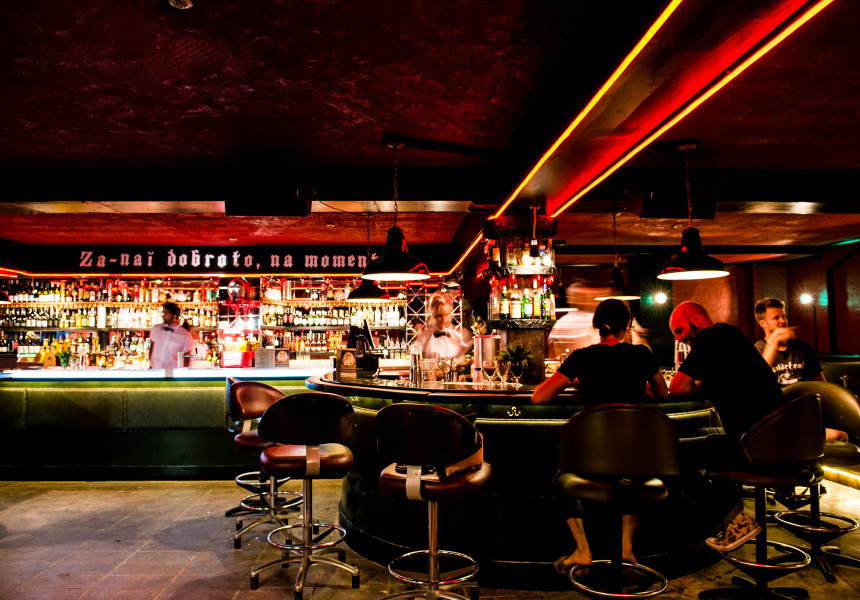 City of Sydney is looking for people to join its new expert advisory panel, tasked with revitalising Sydney, after dark.

“Unfortunately, there is no escaping the fact that the NSW Government’s lockout laws have put the brakes on Sydney’s night-time economy,” said the Lord Mayor, Clover Moore, in an official statement on the City of Sydney’s website. “The lockout laws were a sledgehammer blow when what we needed was evidence-based policies that allow well-managed venues to trade as part of a safe and sustainable late-night culture,” she said.

And so, she’s calling on anyone in the hospitality, retail, live music, business, urban planning, public safety and property development sectors to get in touch with an expression of interest to join its panel. While City of Sydney doesn’t have the power to change the lockout laws, the panel will create pressure.

“We will keep advocating for changes to the laws, but in the meantime we need government, business and industry to work together to identify practical ways to boost our night-time culture and support businesses operating in the night-time economy.”

The new panel will help the council to understand firsthand the challenges and opportunities facing Sydney’s night-time economy, while advising on how we can engage with and bring together the creative, cultural, nightlife and private sectors to create a 24-hour city.

The panel was inspired by those already operating in other global cities – such as Amsterdam (which has a night mayor), Berlin, London and New York – to great success.

Submissions open today at 6pm and will close on February 26. Apply here.