The Rushcutters Bay Italian restaurant will be forced close at 10pm. 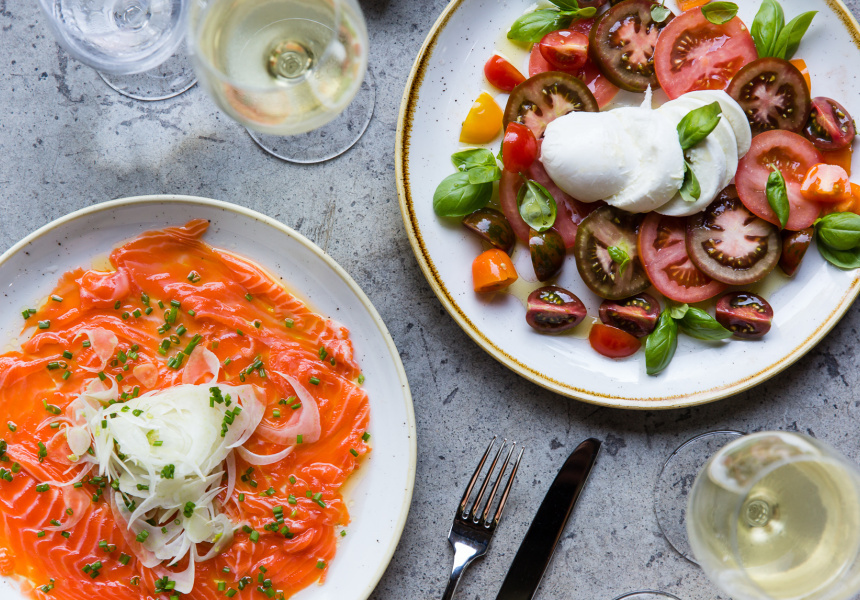 Rushcutters Bay Neapolitan restaurant Bar M is appealing a decision made by the City of Sydney that would force the restaurant to close at 10pm instead of midnight.

The disagreement comes after the City of Sydney rejected a renewal application to allow Bar M to continue trading until midnight. It’s been trialling the midnight closing since it moved from the CBD into its Neild Avenue space in 2016, taking over from Rushcutters restaurant, which had the green light from the city to extend its operating hours from 10pm to midnight.

A City of Sydney spokesperson tells Broadsheet the rejection came down to a few key issues, including hosting wedding receptions and corporate functions without appropriate approvals.

The spokesperson says the NSW Police also made a submission opposing the extended hours after receiving numerous noise complaints from local residents about loud music at the venue.

“Bar M is located in a residential area and not within a current or proposed late-night trading area,” the spokesperson says. “The venue has only ever been approved to operate as a restaurant, which permits seated dining and ambient music.”

“We have never been fined by NSW Police,” Toppi says. “[A 10pm closing time] will cripple our business and cost many people their jobs. The council’s action sets a very disturbing precedent for every other restaurant in Sydney that could be subject to the same claims and draconian measures.”

Toppi adds that events at the warehouse-style restaurant only make up a small percentage of Bar M’s business, and it shouldn’t be classified as a function centre or have restrictions placed upon it for that reason.

“Bar M has never operated as an events space. Like every restaurant in Sydney we do the occasional birthday, special event or wedding. These activities make up around five per cent of our business, which hardly eclipses our primary use as a restaurant,” she says.

Toppi also says that while the council argues the restaurant is in a designated residential, not late-night, area, another restaurant in the same building has permission to trade until midnight.

Bar M is currently appealing the rejection, a process that is expected to take up to six months. In the meantime it has been granted permission to continue trading until 12am.

This comes after Surry Hills izakaya Goros claimed last month that it might face extra restrictions because it has a disco ball. It cited a statement from NSW’s assistant police commissioner, Mark Walton, who said that a disco ball in a venue might indicate intention to create a dance floor, and so might lead to the same restrictions placed on clubs.