In Case You Missed It, Matthew McConaughey Was in Sydney Yesterday to Launch … a Cabin

The fancy lodge, created with Sydney-based cabin startup Unyoked, will be available to rent when it moves to the American actor’s old NSW home in December. Random? Yes. Alright? Definitely. 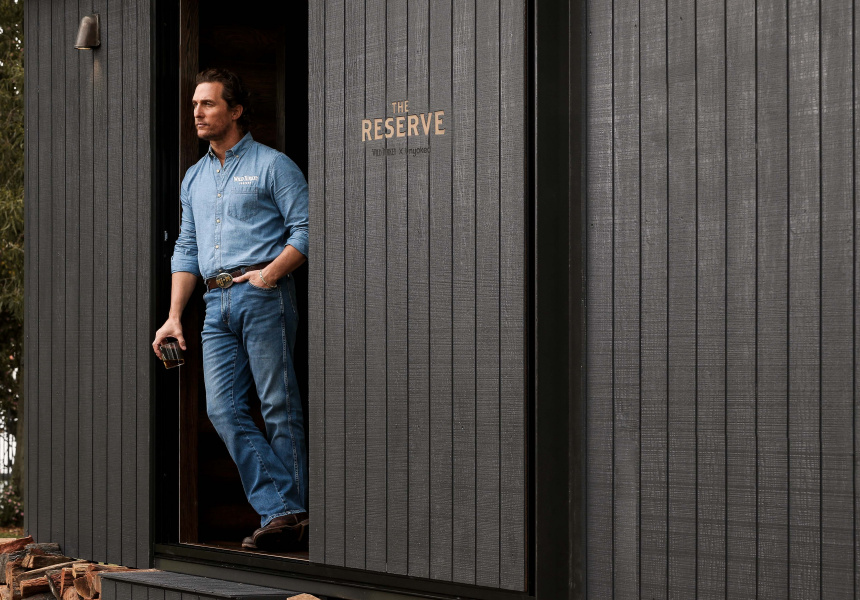 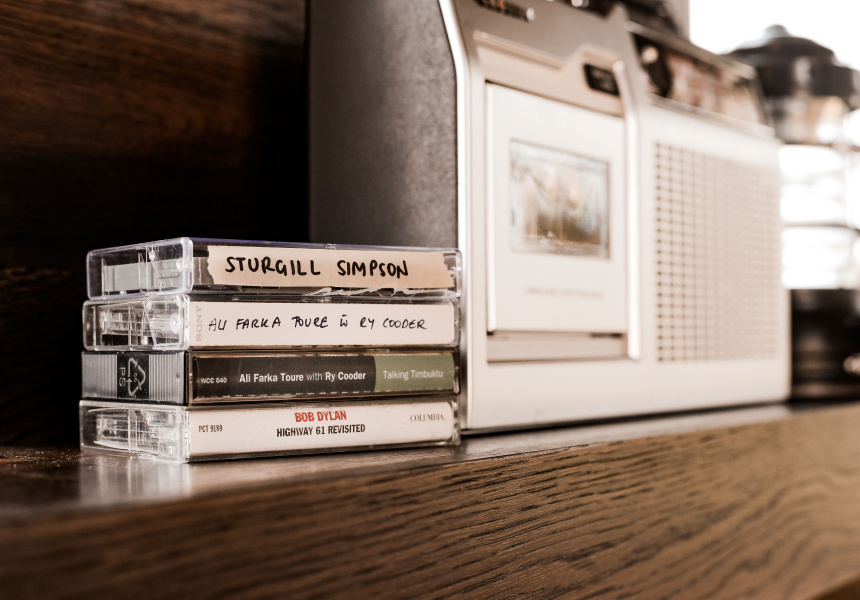 Academy Award-winning actor Matthew McConaughey does pensive well. Here he is looking very thoughtful inside a timber cabin we’re told he helped design, which is currently located in the Royal Botanic Garden. The cabin is perfectly positioned so photos of it simultaneously capture the rustic structure, the handsome Magic Mike actor and the Sydney Opera House and Harbour Bridge. 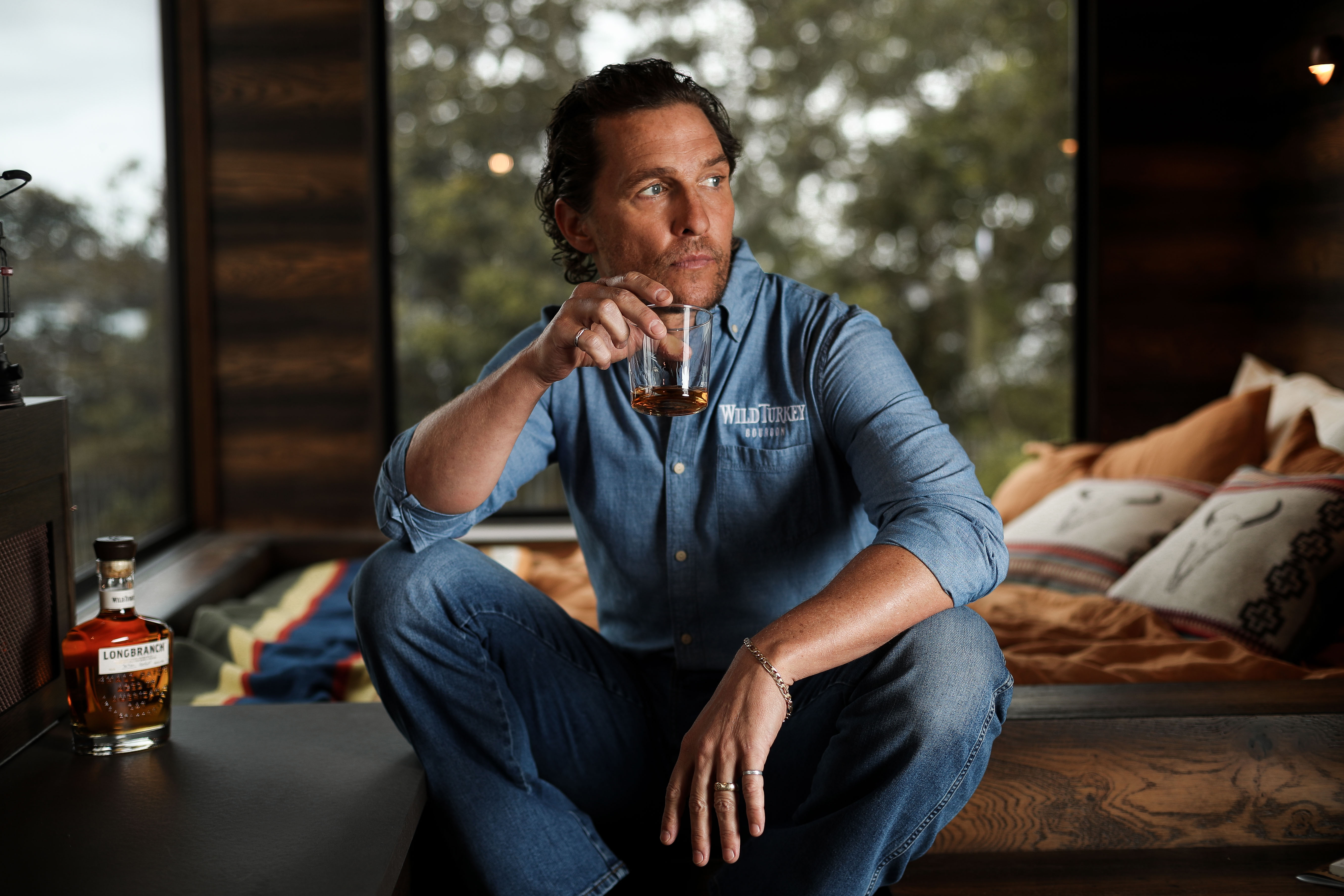 The Texan movie star, known for masterpieces such as Failure to Launch and How to Lose a Guy in 10 Days, was in Sydney yesterday to talk about his latest project – this (soon-to-be) off-the-grid timber cabin. It’s classic McConaughey – he’s such a nature guy.

The solar-powered, wi-fi-less mini-lodge, named The Reserve, was created in collaboration with Australian travel startup Unyoked as part of an initiative (backed by American bourbon maker Wild Turkey, with whom McConaughey has a business partnership) to protect local wilderness and wildlife.

Unyoked has similar architecturally designed cabins located on private land and in the countryside or wilderness around Australia, designed to help people disconnect and unplug from city life. All proceeds from renting the McConaughey cabin go to the Foundation for National Parks & Wildlife, Unyoked’s partner charity.

Unfortunately, The Reserve won’t remain in the gardens, and your booking won’t include McConaughey sipping on bourbon IRL. But on the plus side, it will be available for rent starting December, once it moves to its new home on the NSW Central Coast.

This is, randomly, quite fitting. McConaughey was a one-time Central Coast resident. He moved there when he was 19 and attended Gorokan High School. He lived for five months with the Crocker family on a farm in Warnervale, 95 kilometres north of Sydney, then stayed with Bill and Val Symington for six months before heading back to America.

McConaughey’s role in the creation of The Reserve was less physical and more design-oriented: he helped decide on the layout, the furnishings and the book collection. His selections include Origins: African Wisdom for Everyday by Olivier and Danielle Föllmi, a collection of essays by Ralph Waldo Emerson and The Greatest Salesman in the World by Og Mandino.

And if you ever wondered what the tanned American likes to listen to, the cabin comes with a selection of his favourite albums – in cassette form, to be played on the vintage stereo. He’s into folk and American country (classic McConaughey) so there’s Bob Dylan’s Highway 61 Revisited, Talking Timbuktu by Ali Farka Touré and Ry Cooder, and Metamodern Sounds in Country Music by Sturgill Simpson. 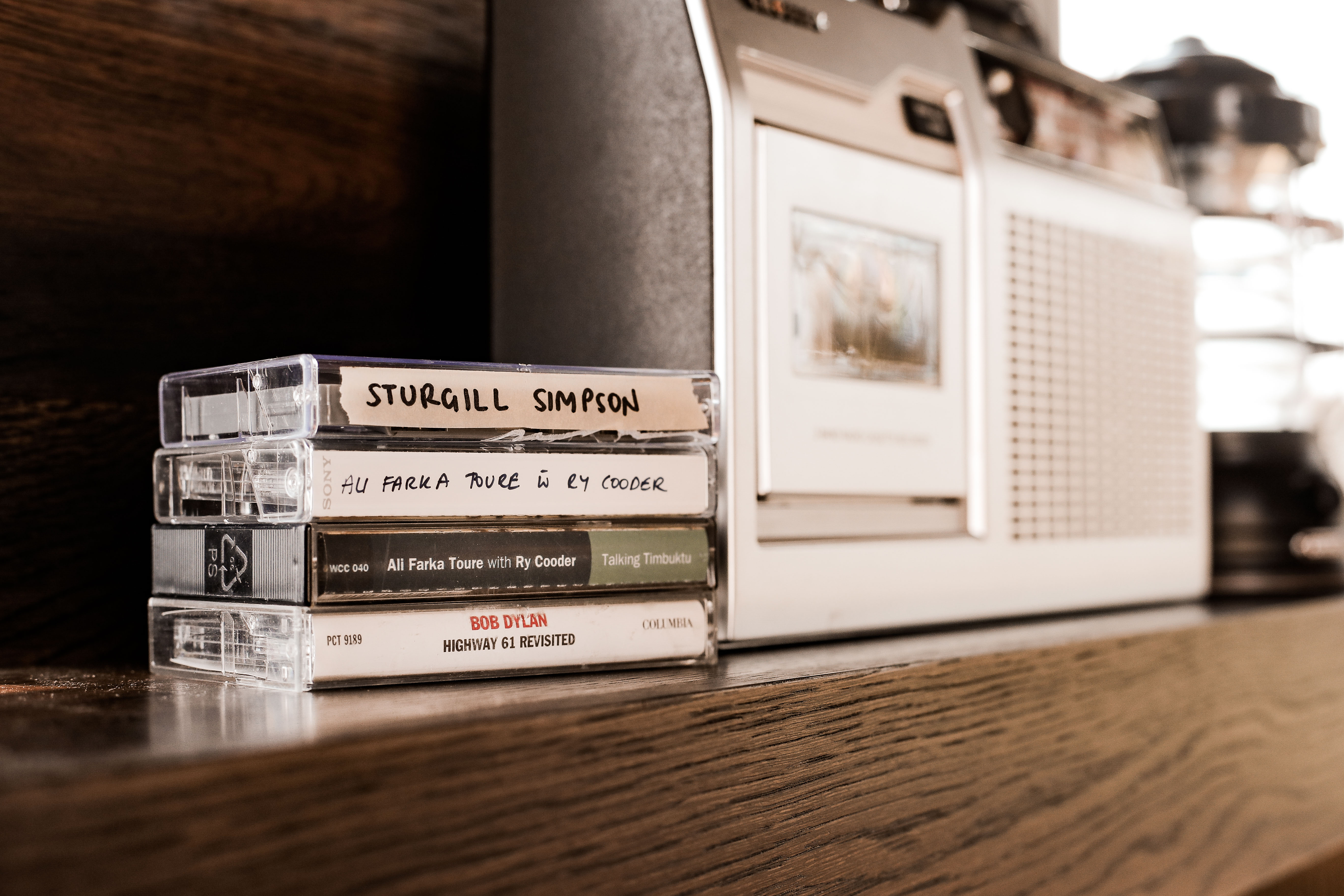 Sadly the cabin does not come with the full McConaughey film catalogue – there’s no TV. But it does have a hidden Wild Turkey bar. Alright, alright, alright.