The Bower’s Eviction Has Been Overturned

And there’s a party this weekend to celebrate. 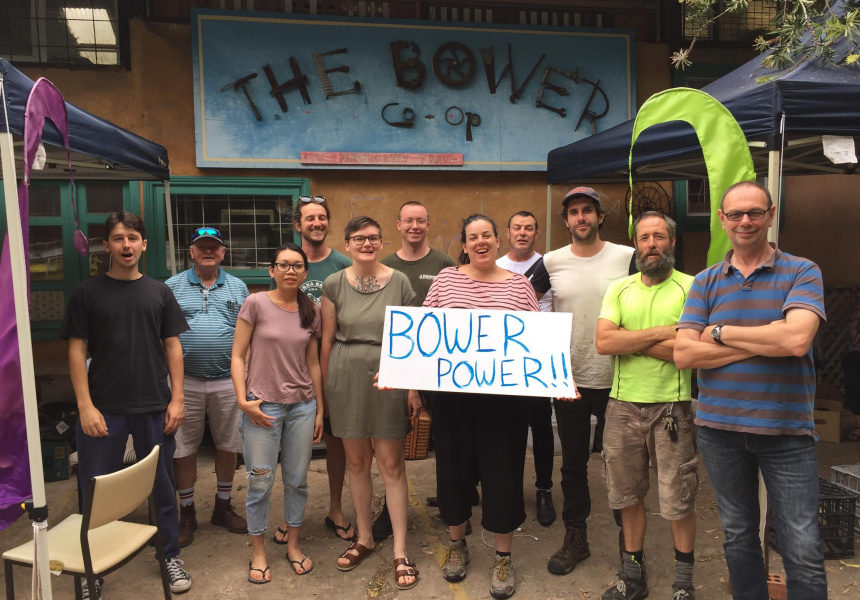 Staff and supporters of Marrickville’s Bower Reuse & Repair Centre are rejoicing following the news it has been saved from eviction and the termination of its lease has been reversed.

“The legal representatives from the two sides have worked it out,” The Bower’s general manager Guido Verbist told Broadsheet.

Earlier this month we reported the not-for-profit recycling and reuse centre had been locked out of the premises it had occupied for 20 years, after the Addison Road Community Centre Organisation (ARCCO) issued an notice to evict.

An Inner West Council inspector had previously visited the site and found parts of the building – an onsite kitchen and a repair shed – were built without approval.

“We think it’s been reverted because we would have won the case and it was going to be a waste of money to both sides,” says Verbist. “They have allowed us to re-enter and trade; without being able to trade we can’t survive.”

Verbist says it’s great news but the issues haven’t yet been resolved. “The development control order is still there, which is about the additions to the building – they were illegally built and need to be addressed. Of course we’re willing to do it; it was our intention all along. We just want them to allow us to retrospectively get those approved because they are essential for us to trade.”

Verbist is unsure when the two parties will meet to discuss the issue, but hopes “those conversations that common sense will prevail to allow a positive outcome.”

In the meantime The Bower is throwing a party to celebrate on Sunday December 2. Craig Reucassel from ABC’s War On Waste will be speaking, and there will be bands, DJs, kids activities, a cake stall and a sausage sizzle.

“But perhaps best of all, our Marrickville store will have its doors wide open, ready to welcome you in with its eclectic mix of furniture, homewares, books, kitchenware and handmade goods,” Verbist says.

“To everyone who signed our petition, donated to our crowdfunding campaign, supported us on social media, donated beers and sausages, lent their time at our working bee, wrote to politicians or attended a council meeting in support of us, we thank you from the bottom of our hearts.”

The Bower Reuse & Repair Centre reopening party is on Sunday December 2 from 1pm to 4pm. 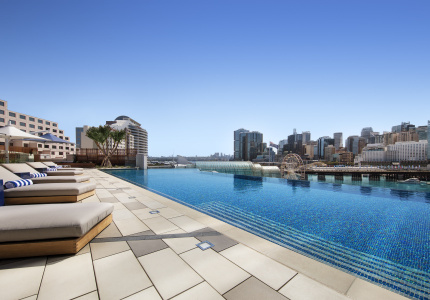 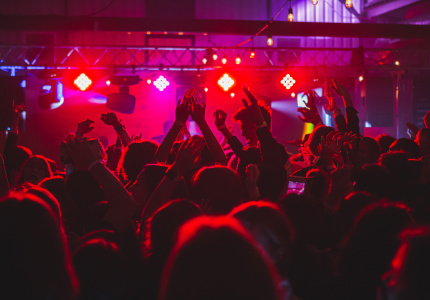 Just In: Dancing, Singing and Nightclubs Are Back, Mandatory Masks Are Out As NSW Eases Covid-19 Restrictions