Another Measles Alert Has Been Issued for Sydney

This time for Newtown, the north shore and the CBD. 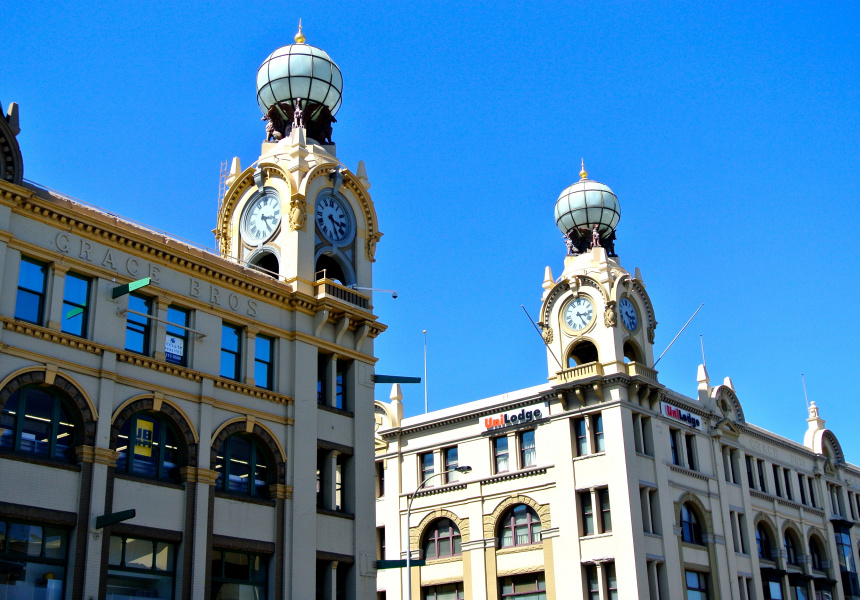 Yet another measles alert has been issued for Sydney, following alerts in January and May, as well as another case just a few days ago.

The infected man, who is said to have been vaccinated as a child, had recently returned from South-East Asia. Between June 30 and July 8, while infected, he visited a number of spots around the north shore, the inner west and the CBD.

On June 30 he stopped in at Hornsby Westfield, where he visited the food court, Joyful House Restaurant and Timezone between 2pm and 4pm.

On July 2 he caught a train from Wahroonga to Wynyard at approximately 8.15am, then he travelled by train to Newtown around 12.40pm. He was at Travers Gray Real Estate in Erskineville at 1pm, then travelled by train from Newtown to Wynyard at approximately 1.30pm. He then visited Priceline on Margaret Street in the city at 6.10pm and caught a bus from Stand R at Wynyard Station to Lane Cove Interchange around 6.30pm.

The following two days he caught the bus from Lane Cove Interchange to Wynyard station at around 8.45am and back again at approximately 6.45pm.

On July 5 he visited Lane Cove General Practice around 8.30am. On Sunday July 7 he went to Goodfields Eatery in Linfield at approximately 9.30am.

On July 8 he visited Hornsby Westfield and Kmart at 10.40am, Broadway Shopping Centre in Ultimo at 1.30pm, Blue Dog Posters in Newtown at 4.30pm and the King George V Recreation Centre in The Rocks at 6pm. He then caught a train from Wynyard to Redfern at approximately 7pm and visited IGA Waterloo at 7.30pm.

NSW Health says that none of the locations visited by the man pose any ongoing risk. It can take up to 18 days for symptoms to appear following exposure, so people in the same areas as the infected man should look out for signs and symptoms until July 26.

Symptoms include fever, sore eyes and a cough followed by a red, spotty rash that spreads from the head to the rest of the body. 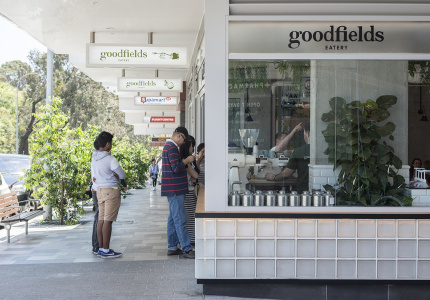