The trail will connect Manly to Bondi. 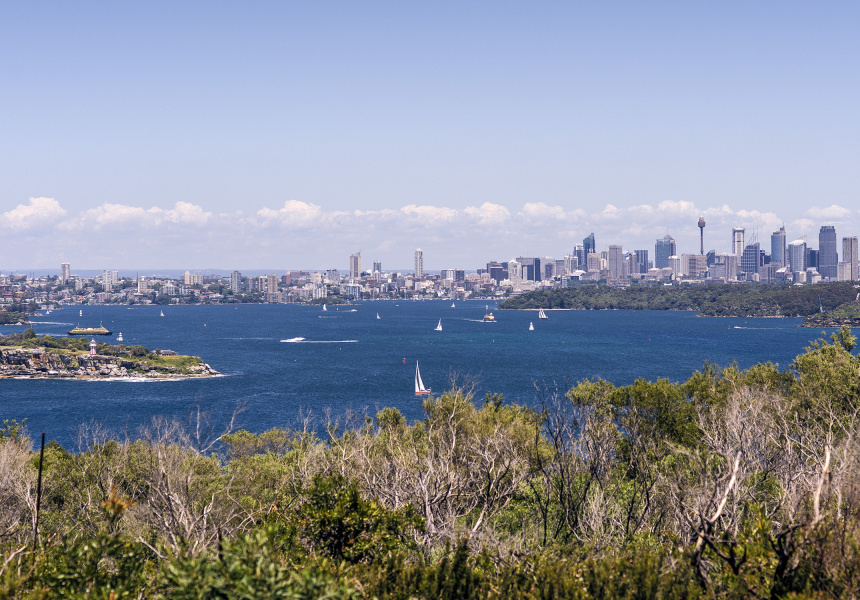 They’re arguably Sydney’s two greatest beaches, in terms of size and adulation. Now, in a unique partnership between six local councils (and four government and community organisations), Bondi and Manly beaches will be connected by an 80-kilometre-walking trail.

The path – which currently exists as separate, independent harbourside walking tracks throughout east Sydney and the northern beaches – will be linked by signposts to direct walkers. From Bondi, this includes the Waverley Cliff Walk, the Harbour Walk from Rose Bay to Rushcutters Bay and around Mrs Macquarie’s Chair, before crossing the Harbour Bridge and winding along the coastal paths in Kirribilli, Bradleys Head and Balmoral Beach.

The walk continues across the Spit Bridge and around Dobroyd Head and North Head, before finishing at Manly Beach.

It takes in some of Sydney’s best-known landmarks, including the Opera House, the Harbour Bridge and Taronga Zoo, and historically significant sites like the Aboriginal rock engravings at Clontarf. Administrators hope that in time it will be recognised as one of the world’s great urban trails.

The total track will span six local government areas, but Lachlan Harris, co-founder of Bondi to Manly Walk Supporters, a not-for-profit body established to help promote the walk (Harris is also a one-time press secretary to Prime Minister Kevin Rudd and founder of Budgie Smuggler Swimwear), says it’s not designed to be covered all in one go.

“It’s a real, true bushwalking experience that’s available [in] Sydney. [It’s] public infrastructure that Sydneysiders can access and protect and promote all around the world,” he told Broadsheet.

He says the trail will be signposted “as soon as possible” to direct walkers along the route. Up to 60 kilometres of the walk is on public land; the rest will be on footpaths, particularly around Point Piper, Darling Point and Potts Point in Sydney’s east, according to the Sydney Morning Herald.

And though there may be political whispers about the nomenclature of the walk (is it Bondi to Manly, or Manly to Bondi?), Harris isn’t buying into the debate.

“I don’t care what people call it. This is a ginormous endowment of public land for future generations … It’s really exciting and very happy for all Sydneysiders that three levels of government have come together to make this walk a reality,” he says.