The thriving area is set for a shakeup. Here’s an explainer on what’s coming. 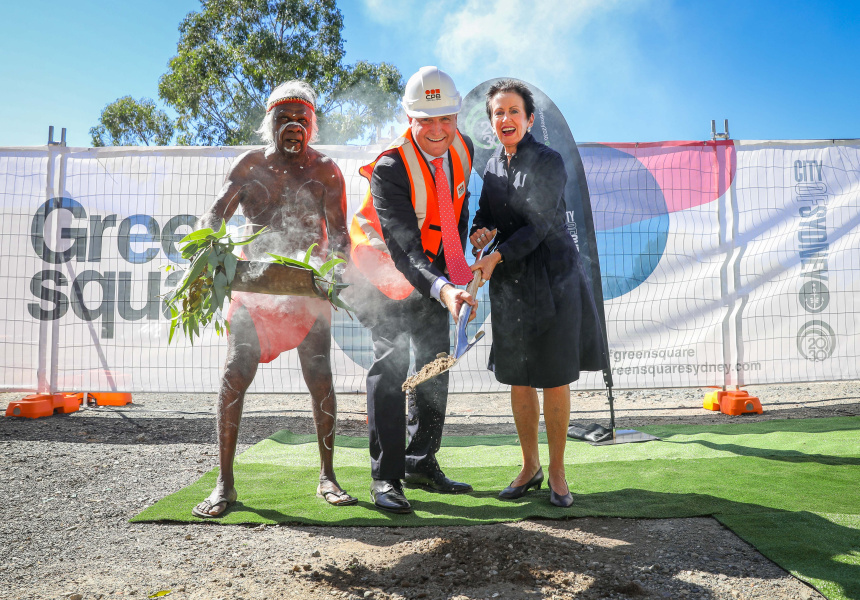 Crown Group has unveiled its grand plans for Eastlakes Live and Eastlakes Town Centre – a modern “urban sanctuary” complete with residences, a restaurant promenade, a string of new cafes and densely landscaped gardens. While details on the exact retails are still scant, the new development will change the face of Evans Avenue and contribute to the major evolution of Sydney’s inner south.

The new development is six kilometres from the CBD and is part of a $1 billion project that will roll out in two stages. The first is Eastlakes Live, which will feature more than 134 apartments and 12 retail outlets. Stage two will be the new town centre, with a mix of residential and retail components. It will include two major supermarkets (one of which will be an Aldi), a restaurant promenade and street-facing cafes.

“Eastlakes Live is connecting people together to create a place where residents can live, shop and play all in the one place,” Crown Group chairman Iwan Sunito said in an official statement. “We want to create a great place for people, a precinct, an urban hub, a vibrant community and a destination in its own right.”

With Eastlake Golf Course in the southeast and the Eastlakes Reserve to the west, Eastlakes Live is surrounded by greenery.

The development follows the City of Sydney’s $13 billion Green Square redevelopment, which is happening nearby at Beaconsfield, Zetland and in parts of Rosebery, Alexandria and Waterloo.

The Green Square project spans 278 hectares and when completed it will become one of Australia's most densely populated areas. By 2030, Green Square is expected to house 61,000 residents and provide around 21,000 permanent jobs.

The plan also includes community facilities such as a plaza, which will feature a striking six-storey glass tower housing the Green Square Library (slated to open in August) and the Gunyama Park Aquatic and Recreation Centre.

Eastlakes Live is planned for completion by 2021. Green Square Library will open in August, 2018.