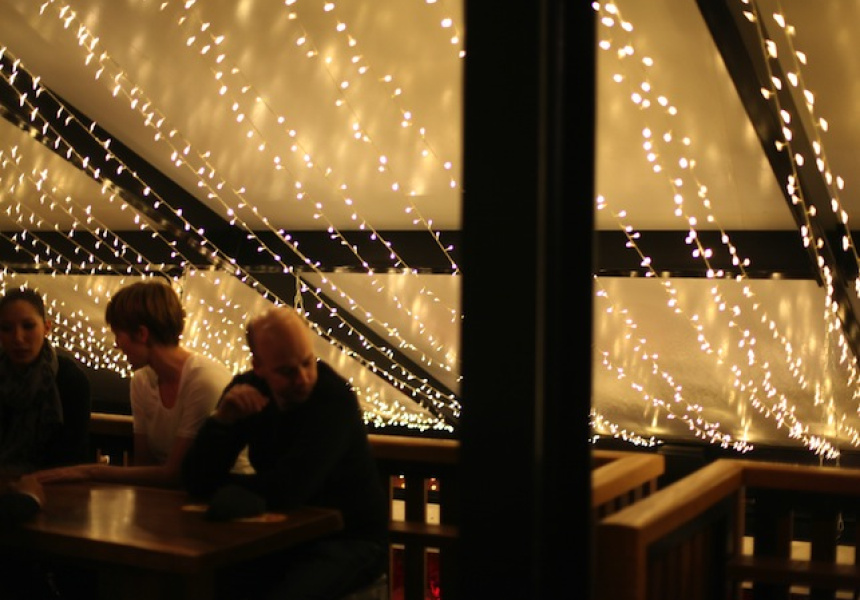 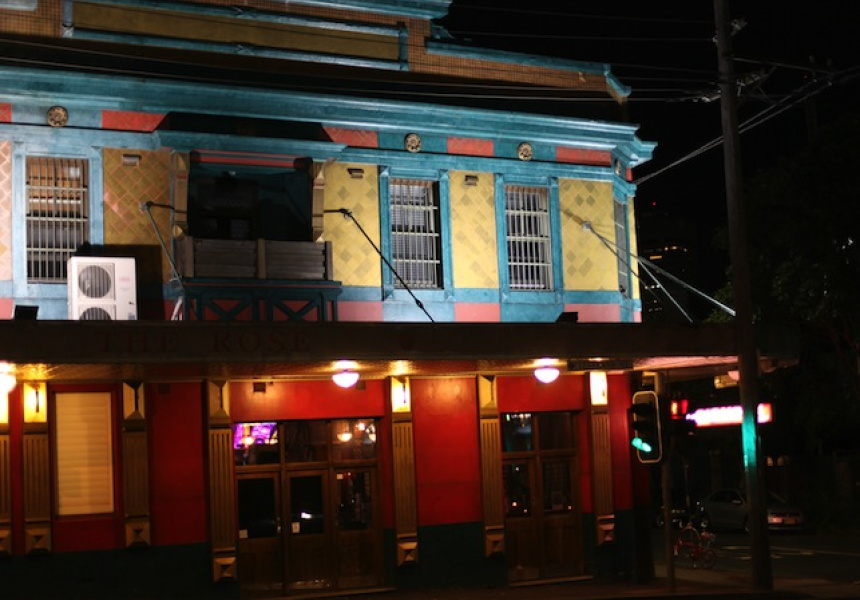 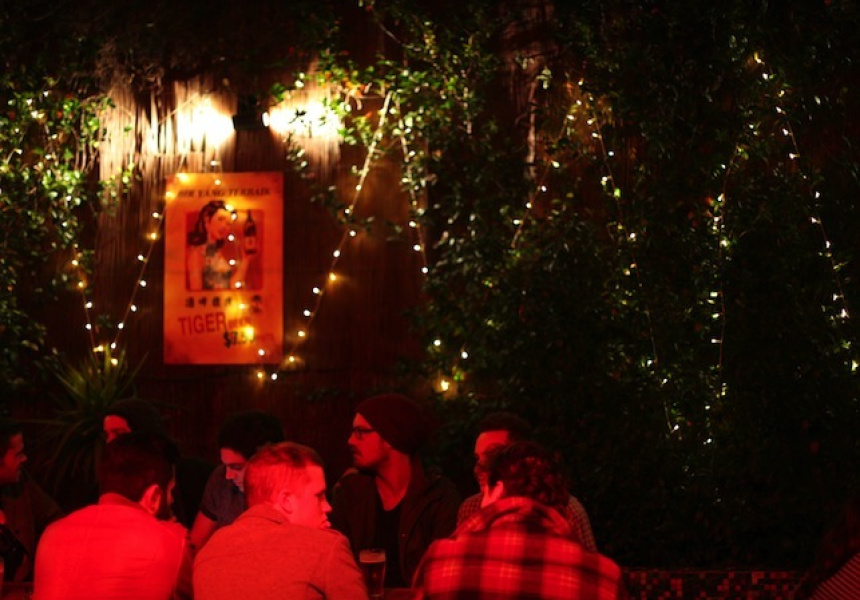 Given its location just a short walk from Sydney Uni, it's no surprise that The Rose attracts students by the lecture room full. But it also draws plenty of locals as well, and there's a very good reason: it has a chilled atmosphere, tasty pub grub and one of Sydney's best beer gardens.

Located on the western reaches of Cleveland Street, The Rose is a grand old sprawling corner pub. The front bar has hardwood floors, stools and tables and an elegant square bar. The drinks list is nothing to be sneezed at either. There's Barons, Little Creatures and Tiger on the ale front, as well as Bulmers and Monteiths for the cider sippers. The wine list is similarly pleasant, with plenty of South Australian action.

The beer garden is the pub's biggest selling point and although it's not massive, the large picnic benches and all-round good vibes make it a hell of a pleasant spot to park. The bistro sits just off the garden and does shared plates, burgers and steaks. But it's usually all about the pizza with the student population, with an array of toppings on offer. The Rose Hotel cares about its student population, which is why it also proposes a breakfast menu on week-end mornings, to help them recover from their hangover. Or simply because it's the weekend.

And if all that wasn't enough, The Rose now has its very on small bar – Marmalade Bar – which occupies the previously uninhabited upstairs portion of the pub. It's just another reason to stop by The Rose.