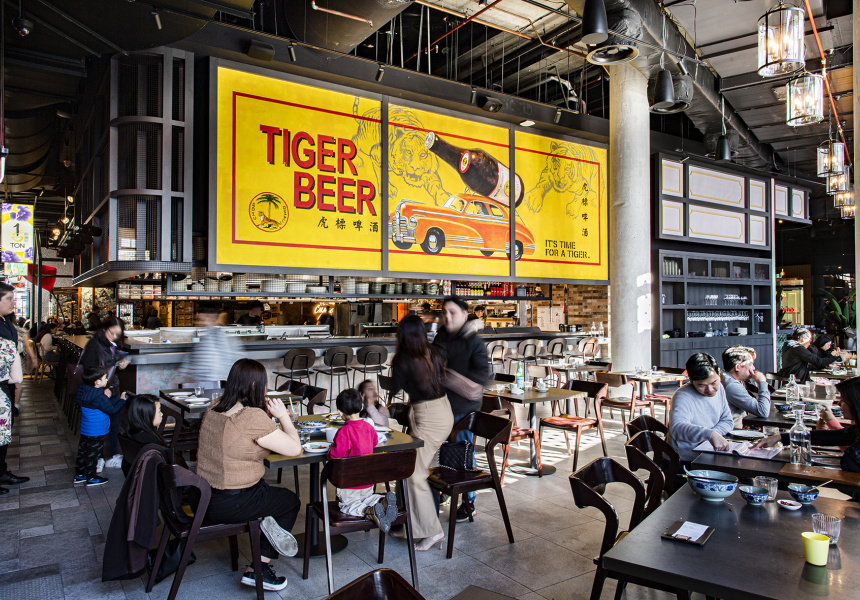 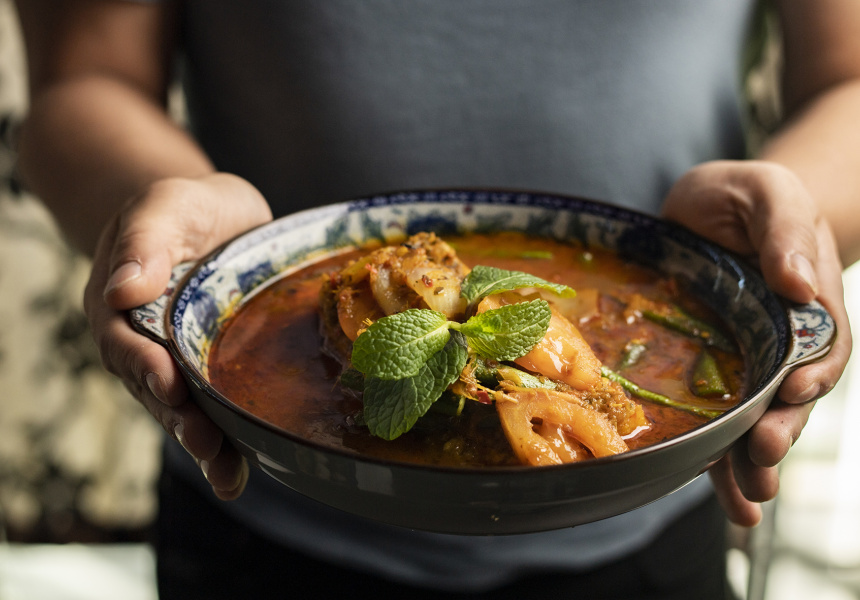 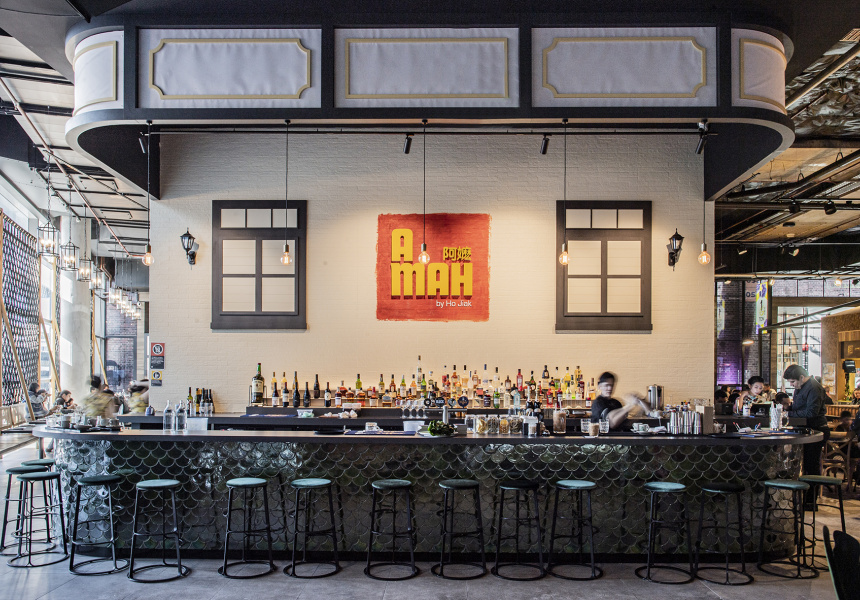 Loong Oon is a seasoned fine-dining chef. His career has spanned Lafite in Kuala Lumpur, Sydney’s Quay and a career-defining position as head chef at Mr Wong. But now, for the first time, he’s feeling in his element. It’s thanks to Amah, the eatery he’s opened in Chatswood in partnership with Ho Jiak restaurateur and chef Junda Khoo.

As Ho Jiak Haymarket is an homage to the cooking of Khoo’s amah (grandmother), so too is Amah an expression of Oon’s Malay-Chinese heritage, and a tribute to his own amah.

Oon approaches the menu at the 250-seater – formerly pan-Asian diner General Chao – at Chatswood Interchange with the precision, creativity and confidence of a professional.

The dried Sarawak black-pepper curry is his own creation – a rich, dry curry with prawns, lobster or crab that's not too spicy. The pepper comes from Sarawak province, and it's cooked until it's dark and caramelised. There’s also tau yew bak, a soy-braised pork belly; every Malaysian household has their own version of this dish. At Ho Jiak, Khoo’s is soy-heavy, while Oon adds more spices like his grandmother did.

It was a challenge to take amah’s cooking and reinvent it for a restaurant environment, not least because Oon’s grandmother never had recipes for anything. The fish-ball soup, for example, is Oon’s interpretation of a fondly remembered childhood dish – all Oon had were his memories, so recreating the dish was trial and error process.

The open kitchen is all about theatre. It’s in the centre of the room, so guests can sample classic cocktails that incorporate Asian flavours, such as the pisco sour with pandan, and watch Oon at work, carefully labouring over every element of each dish. The partnership between Khoo and Oon is about balance. Khoo is self-taught, while Oon is classically trained; they both grew up eating their grandmothers’ cooking in Malaysia, and those experiences began their passion for food. 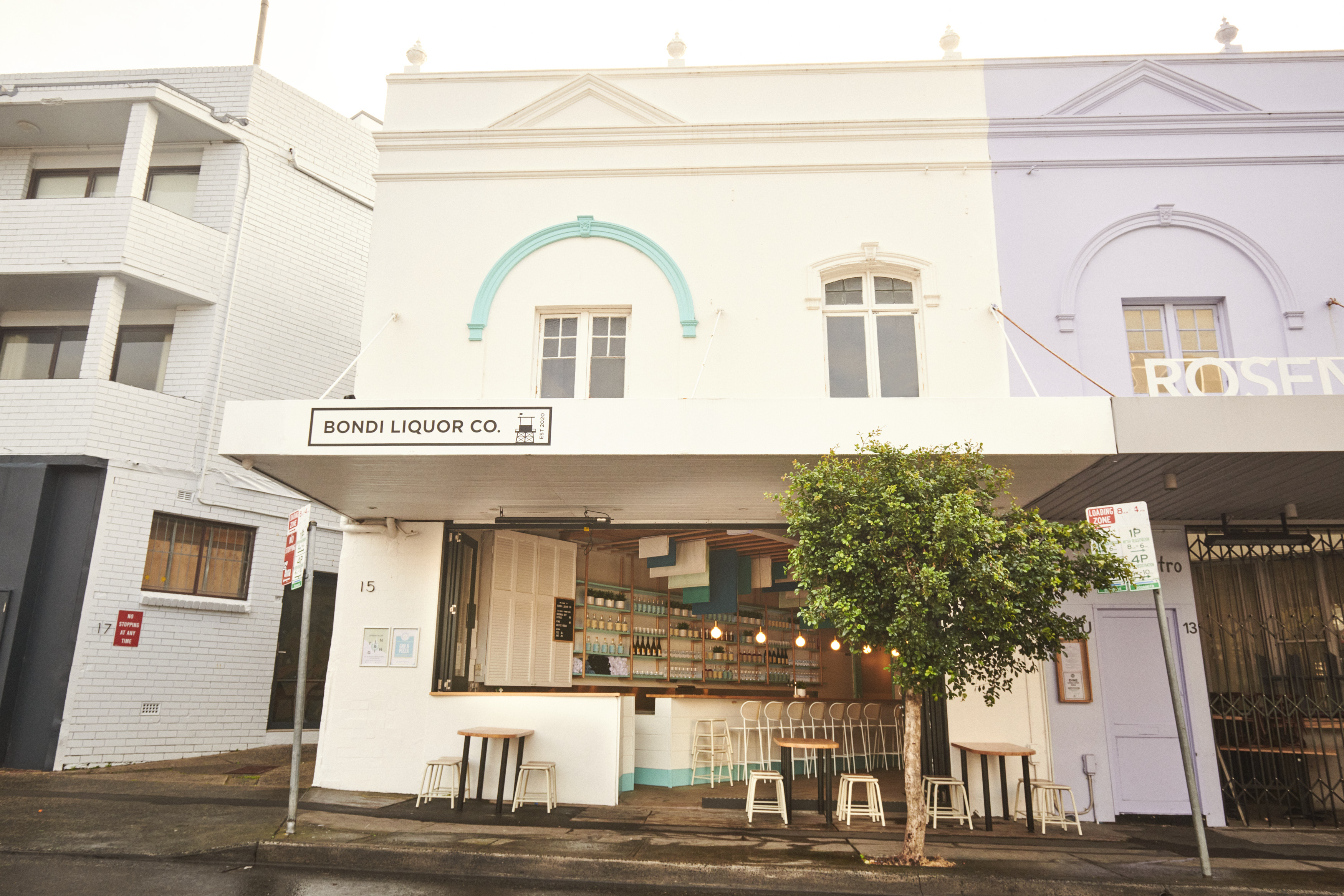