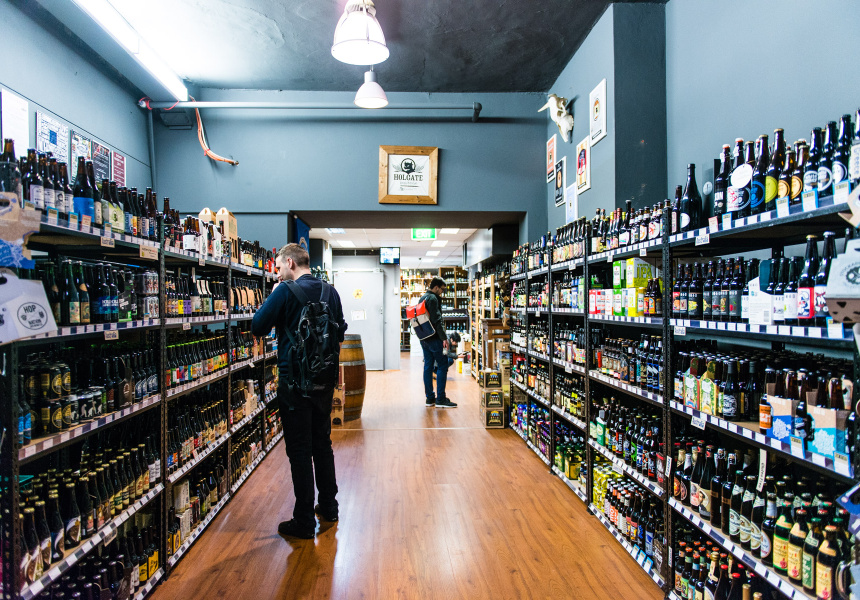 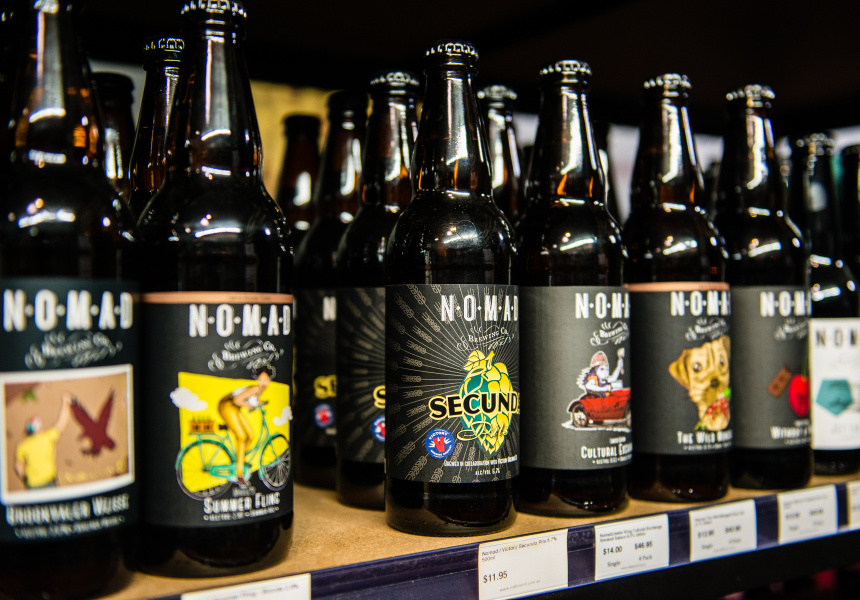 In operation since 1956, the Oak Barrel is one of the city’s oldest bottle shops. Owned by wine enthusiast Paul Downie, its selling points are threefold: an impressive craft beer selection, a huge range of hard-to-find wines and a vast array of rare whiskies.

Beer lovers will head straight for the Oak Barrel’s beer cave. Arranged by country of origin, the range has grown to about 800 beers. Local Sydney breweries are well represented, as are Australian breweries in general. Internationally, there’s a particular focus on Belgian beers (including a wide range of Trappist beers), as well a great selection of beers from small breweries in the US and New Zealand.

Act three: one of the best spirit collections in the city. From rare single-malt Scotches through to the increasingly popular Japanese whiskies, the Oak Barrel has dram lovers covered.