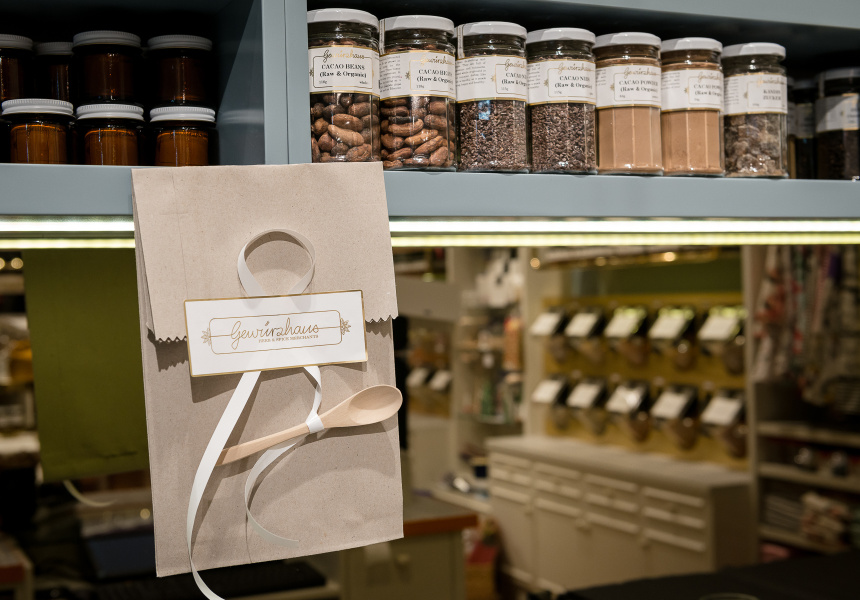 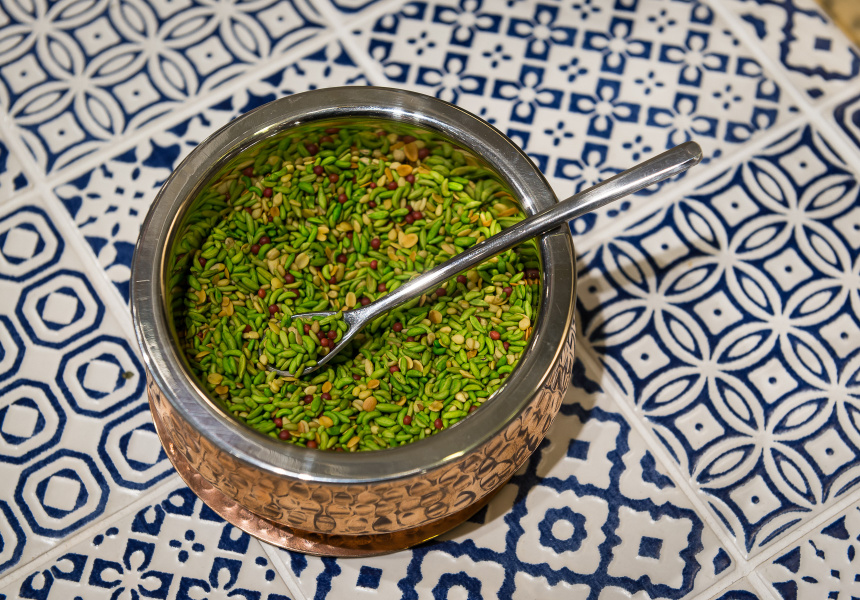 Two sisters have brought their Melbourne spice house, Gewürzhaus, to The Strand Arcade.

It was the memory of spice-filled German Christmases that prompted sisters Maria and Eva Konecsny to open Gewürzhaus on Melbourne’s Lygon Street in 2010. It has more than 300 herbs and spices on offer and the sisters have a passion for making them accessible to all cooks. Less than a year later a store in Melbourne’s Toorak followed and a store in the Block Arcade in the CBD shortly after that. Now it’s Sydney’s turn. The Konecsnys have recently launched Gewürzhaus in The Strand Arcade.

The Strand was a perfect fit for the spice merchants, according to the sisters, with its magical Victorian feel. They worked hard to build the new store into its surroundings rather than simply transplanting the idea.

Not only is there a huge range of spices available (from ajowan or annatto seeds to Persian blue salt and Viennese Christmas sugar), there’s also the added fun of self-scoop serving, so customers can pay by weight.

Staffed by passionate spice users, there is always a wealth of advice on offer for the beginner, and if you can’t find what you’re looking for here, then chances are you won’t be able to find it anywhere. From unadulterated fine herbs to exotic spice blends, flavoured sugars, a gallery of salts, teas and infused chocolates, this is the very heart of herbs and spices.