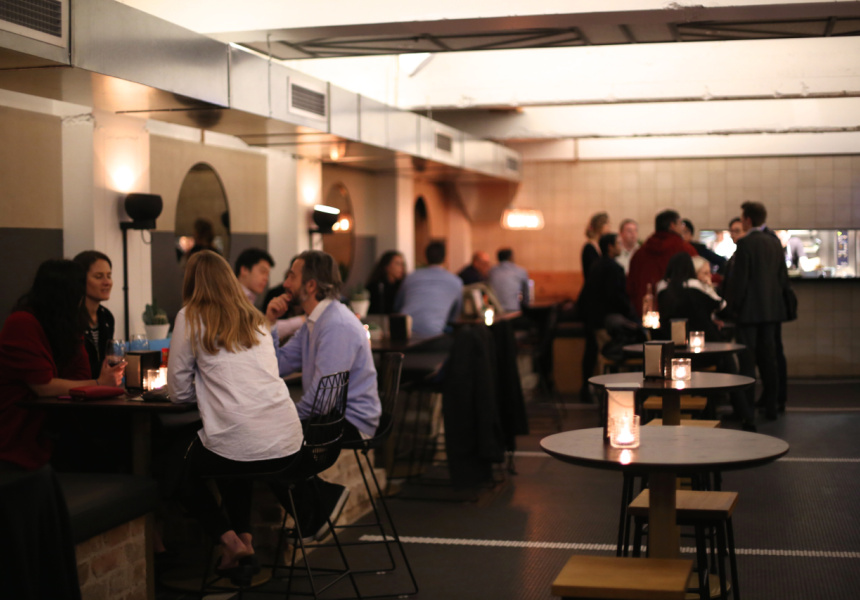 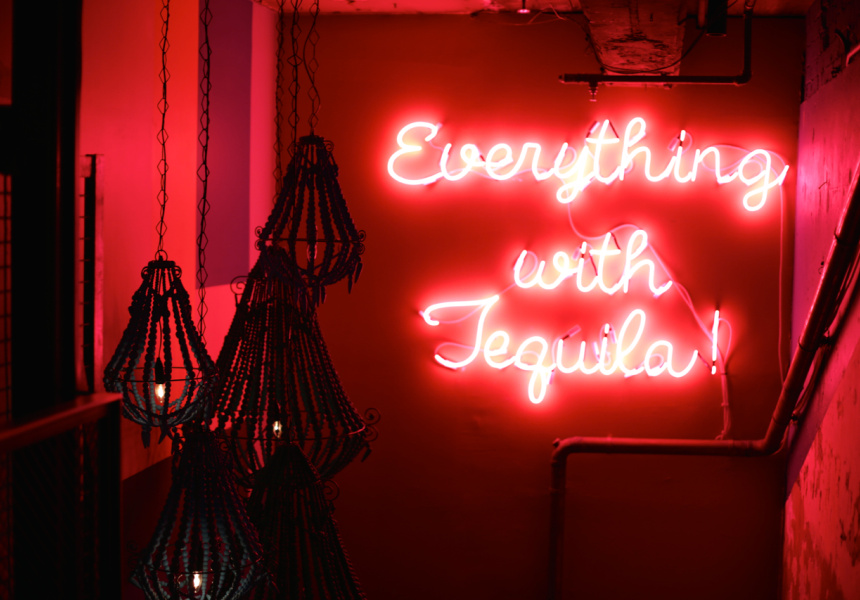 Look for the neon lights on Elizabeth Street to find Barrio Cellar, the second venture from Kings Cross taqueria Barrio Chino (now closed). Since 2015, it's been plying the CBD with tacos and tunes until the early hours.

The sunken cellar has an Art Deco feel; it’s paired with a Mexican speakeasy vibe, wide booths and a welcoming communal table.

There's a huge range tequila, mezcal and sotol cocktails, plus lighter beers and wines. The various ranges of tacos, quesadillas and nachos aren't particularly authentic, but they work. Elsewhere there's burgers; and sides such as ceviche and corn on the cob.

DJ spin old-school hip-hop on Thursday, Friday and Saturday nights. But Saturday is the best time to bring your squad, due to a range of affordable set menus designed for groups of six or more.

The tunes run late, so we suggest you load up on the tortas and Tommy’s Margaritas for a big night ahead, even though a more limited hot food menu is available until close.